DALLAS — One of the designers of a massive Kansas water park slide that decapitated a 10-year-old boy has been arrested in Texas, federal authorities said Tuesday.

Trent Touchstone, chief deputy with the U.S. Marshals Service in Dallas, said 72-year-old John Timothy Schooley was met by agents at Dallas-Fort Worth International Airport as he arrived on a flight late Monday. 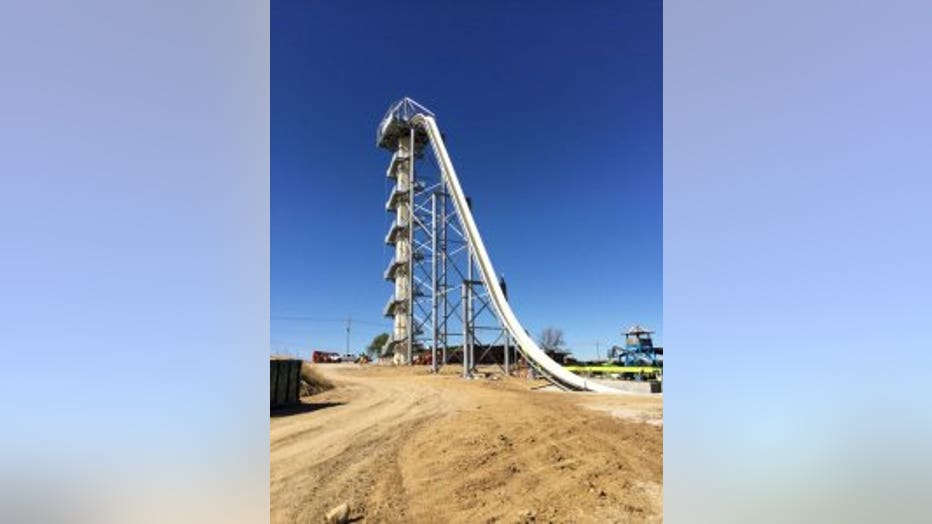 Schooley was being held without bond at the Dallas County jail pending his arraignment and extradition to Kansas on charges that include second-degree murder. If convicted on that charge, he could face as much as 41 years in prison. Online jail records don't indicate whether Schooley has an attorney to speak on his behalf.

A Kansas grand jury last week indicted Schooley and Jeffrey Henry , a co-owner of Texas-based Schlitterbahn Waterparks and Resorts. The indictment accuses Henry of making a "spur of the moment" decision to build the Verruckt ride — touted as the world's tallest water slide — and that he and Schooley lacked technical or engineering expertise in amusement park rides. A former operations director for Schlitterbahn also has been charged. 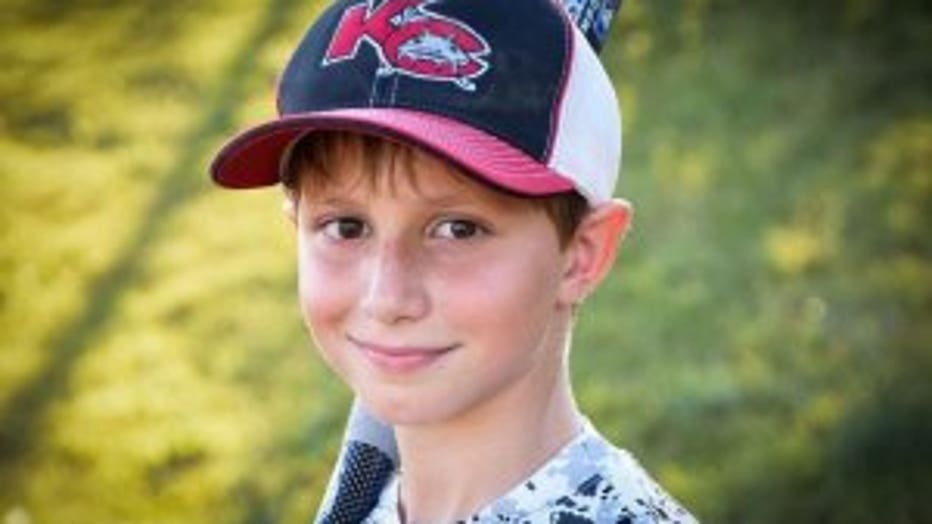 The 10-year-old son of a Kansas state legislator was killed Sunday when a ride on the world's tallest water slide turned deadly. Caleb Thomas Schwab was the son of Rep. Scott Schwab and his wife, Michele. Kansas state police are investigating Caleb's

Caleb Schwab was killed on the 17-story Verruckt in 2016 when the raft he was riding went airborne and hit an overhead loop.

Schooley and Henry also were charged with 17 other felonies, including aggravated battery and aggravated endangerment of a child counts tied to injuries that other riders sustained on the giant slide.

Schlitterbahn spokeswoman Winter Prosapio said in a statement last week that the indictment "is filled with information that we fully dispute." She didn't immediately respond to a message seeking fresh comment early Tuesday.

The indictment alleges the ride violated "nearly all aspects" of longstanding standards established by the American Society for Testing and Materials.

"In fact, the design and operation of the Verruckt complied with few, if any, of the industry safety standard," the indictment said.