"Voter intimidation is a felony, and it’s an attack on our democratic system," said Attorney General Kaul in a news release. "Anyone who commits that crime must be vigorously prosecuted." 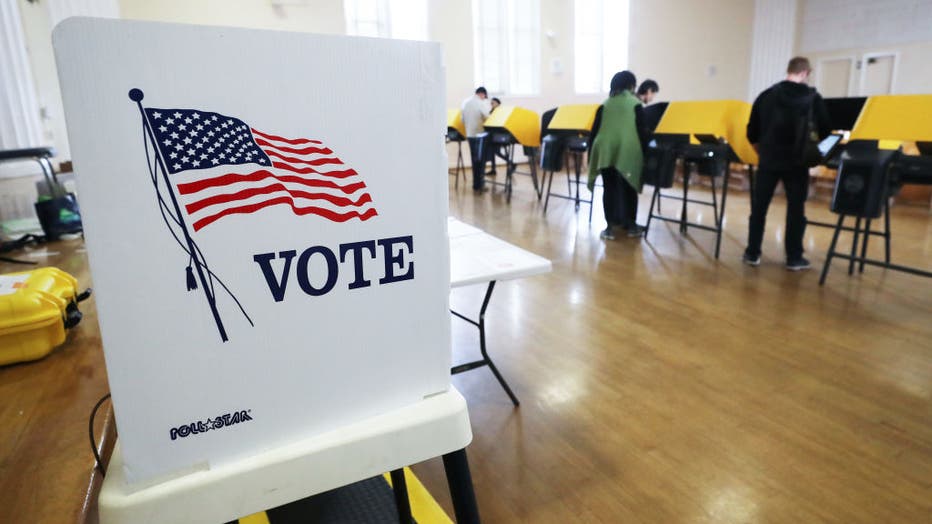 How to recognize voter intimidation

Wisconsin law prohibits anyone from using or threatening force to compel someone to vote, to keep them from voting, or to influence their voting decision. Wisconsin law also prohibits anyone from using duress or fraud to impede or prevent someone from freely exercising their right to vote. The law not only prohibits individuals from taking any of these actions personally, but it also prohibits individuals from having a third party take these actions.

How to report voter intimidation

If you witness or are subject to voter intimidation, alert an election official and call local law enforcement immediately. If you are being threatened with violence, call 911.

Hackers stole $2.3 million from the Wisconsin Republican Party's account that was being used to help reelect President Donald Trump.

Milwaukee County Sheriff Earnell Lucas says they are working with federal, state and local partners to ensure voters and election workers are safe.