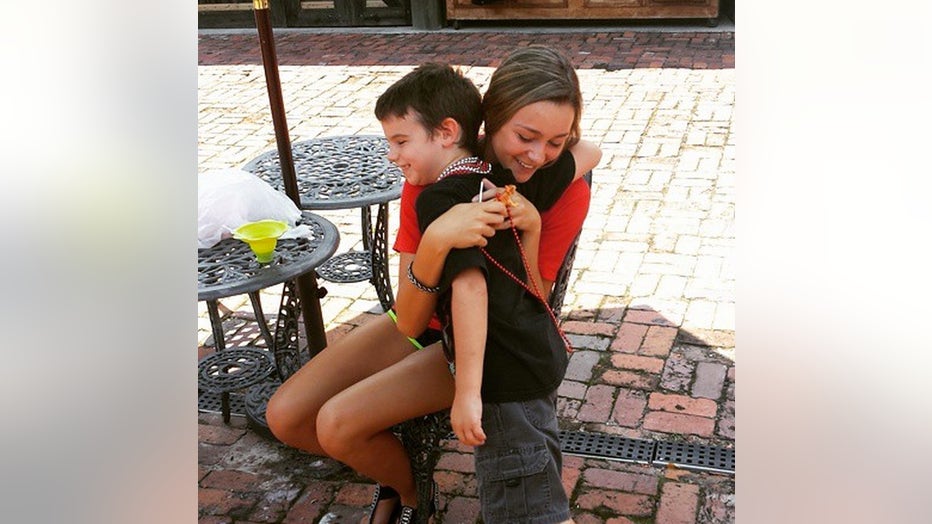 Jaden's father died when he was only 4 years old. Then, last month, his mom died unexpectedly in her sleep.

Jaden recently told his aunt, and now guardian, that he was tired of seeing everyone sad all the time.

“I was getting him ready for bed, tucking him in, and he says ‘Auntie, I’m so tired of everybody with frowny faces. We need to make people smile,'” Jaden’s aunt Barbara DiCola told WSB-TV. 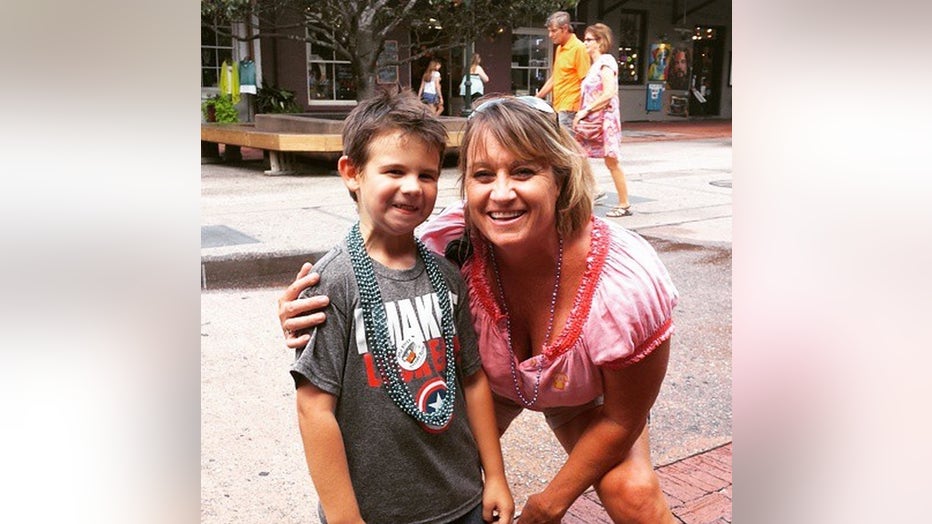 Jaden asked his aunt to buy several small toys and bring them to downtown Savannah so he could give them to strangers. He searched for people who were not smiling and handed them a gift.

While his goal is to make everyone smile, Jaden admits he is still hurting.

"But I'm still sad my mom died," he told the CBS Evening News.

Jaden's aunt said "The Smile Experiment" is helping him find a new purpose.

"I don't know how his little brain is processing it, but I think this all is helping in his healing process," Dicola told TODAY.

"It's like sheer joy came out of this child," DiCola told the CBS Evening News. "And the more people that he made smile, the more this light shone."

So far, Jaden has counted over 500 smiles. His goal is to collect 33,000 smiles. After his story was featured on Friday's episode of the CBS Evening News, we think he may have already surpassed his goal.

DiCola's daughter, Tasha Compton, has been sharing photos of #thesmileexperiment on Instagram: