MILWAUKEE -- Wisconsin Gov. Scott Walker signed a sweeping package of Republican legislation Friday, Dec. 14 that restricts early voting and weakens the incoming Democratic governor and attorney general, brushing aside complaints that he is enabling a brazen power grab and ignoring the will of voters. According to experts, we can now expect a flurry of lawsuits.

The new laws transfer some power from the Democratic governor's office and attorney general's office to the Republican-controlled Legislature, and restrict early voting. According to experts, with Walker's signature, the battle over the legislation has just begun. 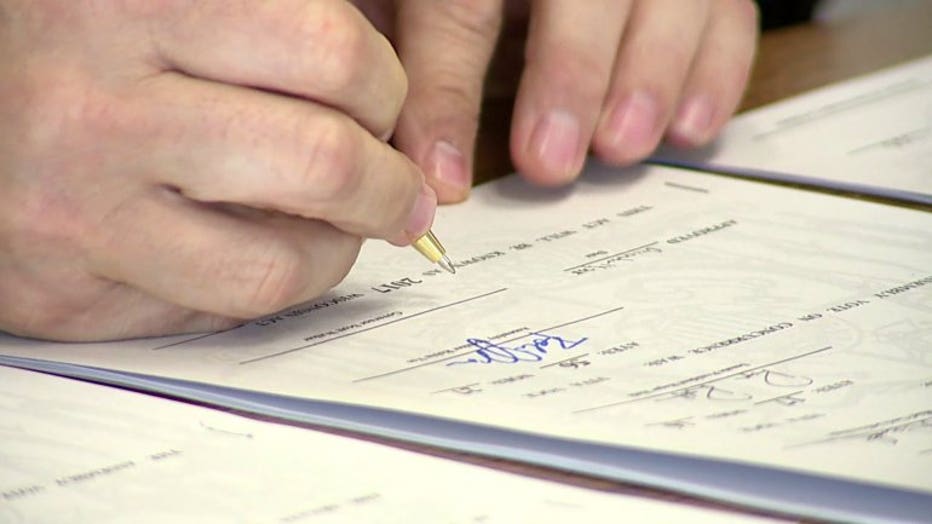 Before signing the bills, Governor Walker argued the governor's office remains one of the most powerful of its kind in the country.

"There is a lot of hype and hysteria, somehow implying this is a power shift. It's not," said Walker. 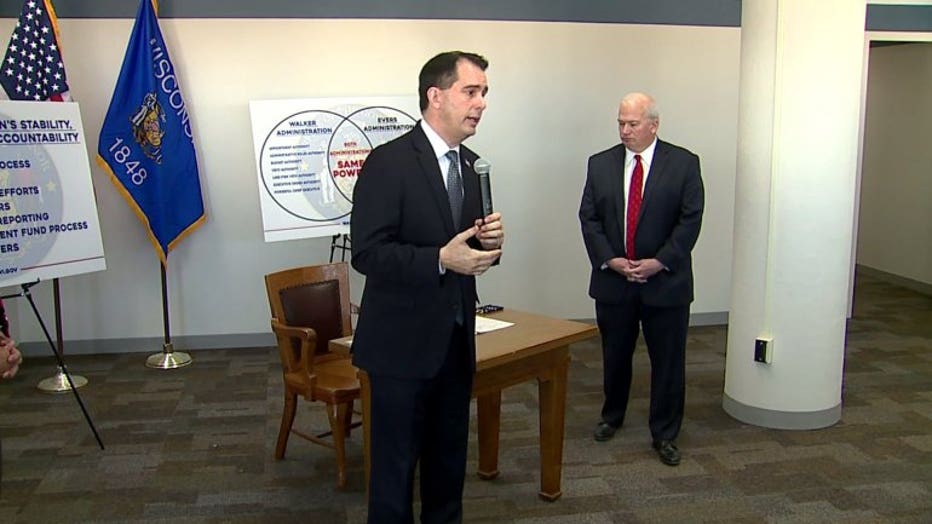 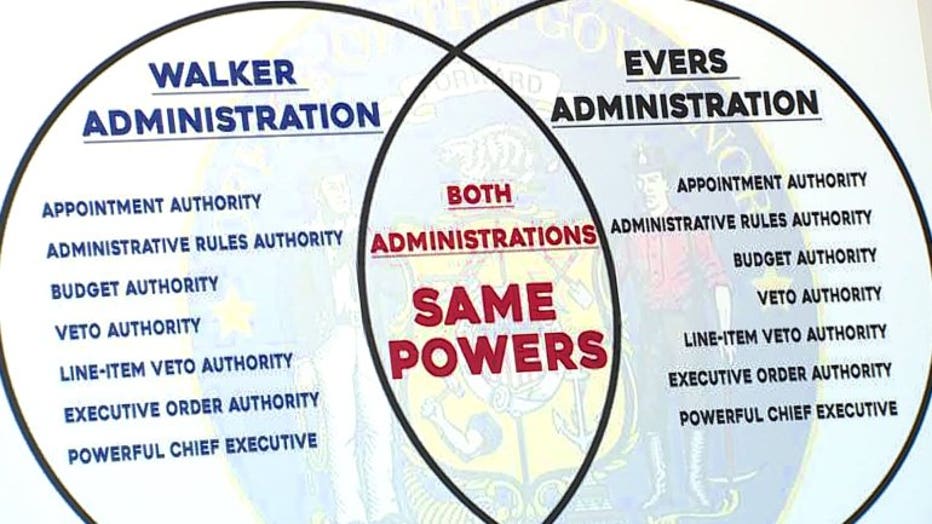 Governor-elect Tony Evers said it goes against the decision of voters on Nov. 6.

"What I've said all along is the will of the people was ignored," said Evers. 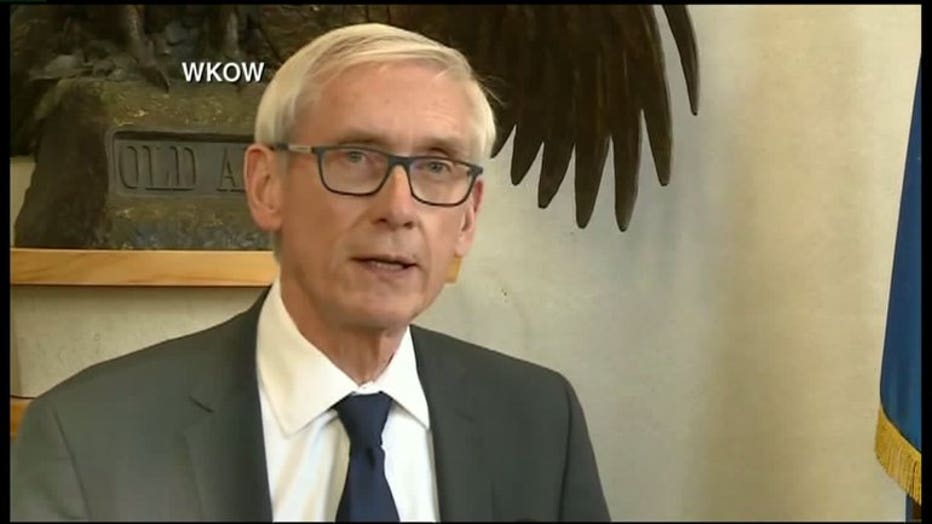 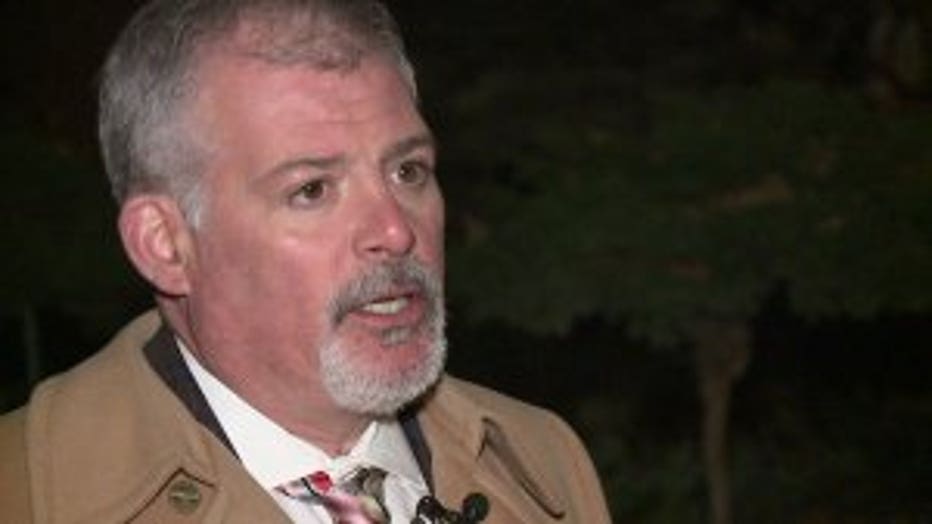 Jeremy Levinson is an attorney who has worked for Democrats in the past. He said there is plenty from Friday's bill signings to argue in court.

"I don't know everything that is going to be next, but there is going to be a lot of chaos, and a whole lot of litigation. No one has ever engaged in this categorical heist of another branch of government's power before, and it's going to to a long time to shake out. It will be interesting for some of us. It will be expensive for all of us. Years -- this is going to be in litigation for years," said Levinson. 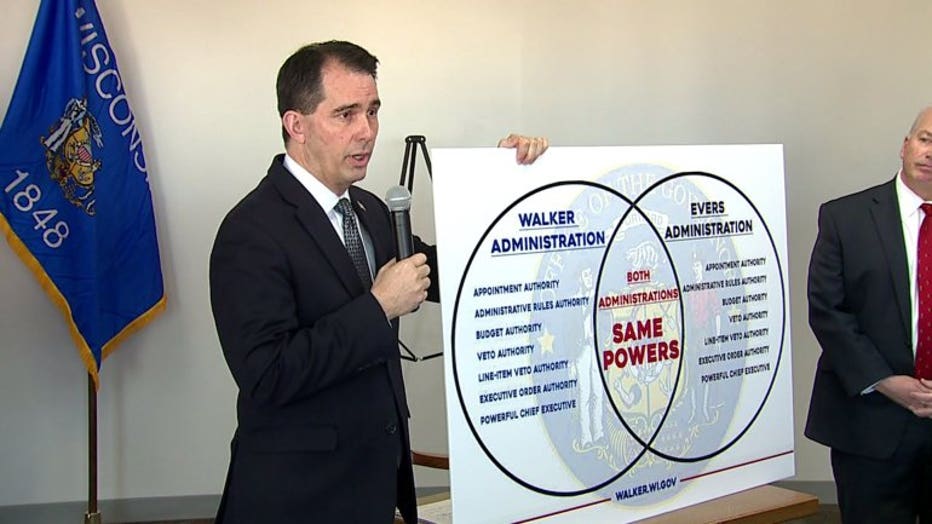 Some of the issues have already been argued in court. A federal judge struck down a similar law limiting early voting restrictions two years ago. That issue could end up in the same courtroom.

Walker argued all of the bills signed on Friday can be reversed if the Legislature and governor-elect agree to do so.