MILWAUKEE -- A Milwaukee alderman is calling for tougher penalties when it comes to violent offenses after the shooting death of a beloved City of Milwaukee Department of Neighborhood Services housing inspector.

Alderman Tony Zielinski said in a statement Tuesday, March 28th he plans to introduce a resolution in April, asking state legislators to toughen the laws.

He said the murder of Greg "Ziggy" Zyszkiewicz highlights the importance of keeping violent offenders off the street. 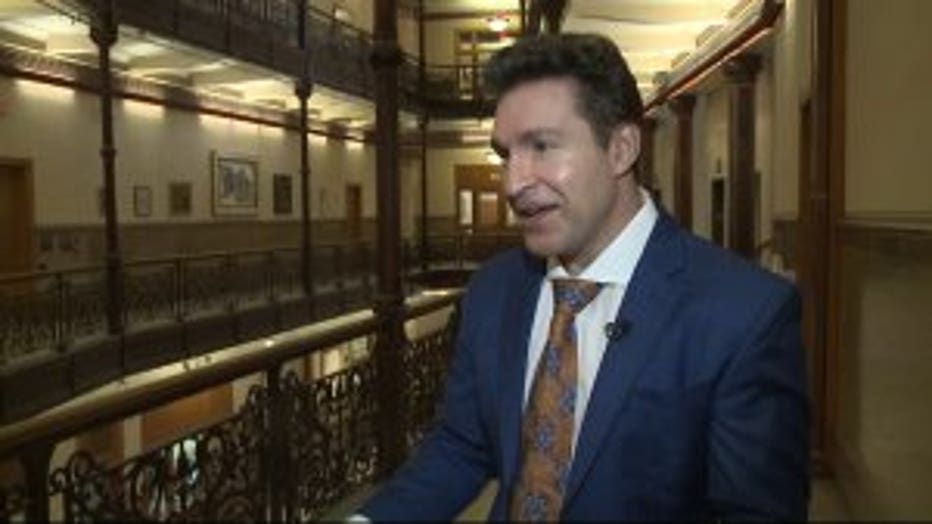 Zielinski said he also wants to equip certain city workers with a device that can summon help with the touch of a button.

Below is the complete statement from Zielinski's office:

In the wake of the murder of city inspector Greg “Ziggy” Zyszkiewicz during an attempted carjacking, Alderman Tony Zielinski is introducing legislation that would ask the state legislature to stiffen Wisconsin’s criminal penalties for violent crimes.

“The cold-blooded killing of an upstanding community member like Ziggy dramatizes the need to keep violent criminals off the street,” Alderman Zielinski said. “If the perpetrators of these types of crimes were locked up behind bars where they belong instead of prowling our neighborhoods, Ziggy and many other innocent victims might still be with us today.”

All five of the suspects in the Zyszkiewicz murder and carjacking attempt had extensive criminal histories, Alderman Zielinski said, including charges related to armed robbery, carjacking, assault and battery, weapons, drugs and resisting an officer.

“We’re not talking about harmless nonviolent offenders,” Alderman Zielinski said. “While steps are needed to reform the judicial system so prison cells aren’t wasted on people who don’t belong there, we need tougher laws to deal with both adults and juveniles who have a demonstrated history of violence.”

Alderman Zielinski’s resolution will be introduced at the next meeting of the Common Council’s Judiciary and Legislation Committee on April 10.

Additionally, Alderman Zielinski said he will be introducing legislation that directs the city’s Department of Administration to create a plan that would provide city workers whose duties take them into dangerous neighborhoods with devices that can summon emergency assistance at the touch of a button.

Charges were filed on Monday, March 27th against three of the five suspects accused in the fatal shooting of Greg Zyszkiewicz, a City of Milwaukee Department of Neighborhood Services housing inspector. 64-year-old Zyszkiewicz was shot and killed during an alleged carjacking near 23rd and Cherry around 2:00 p.m. on Wednesday, March 22nd. 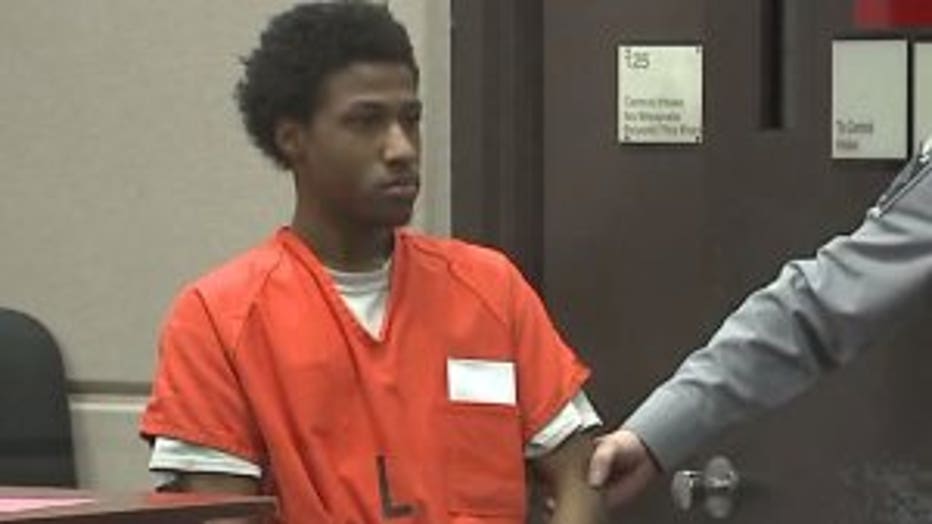 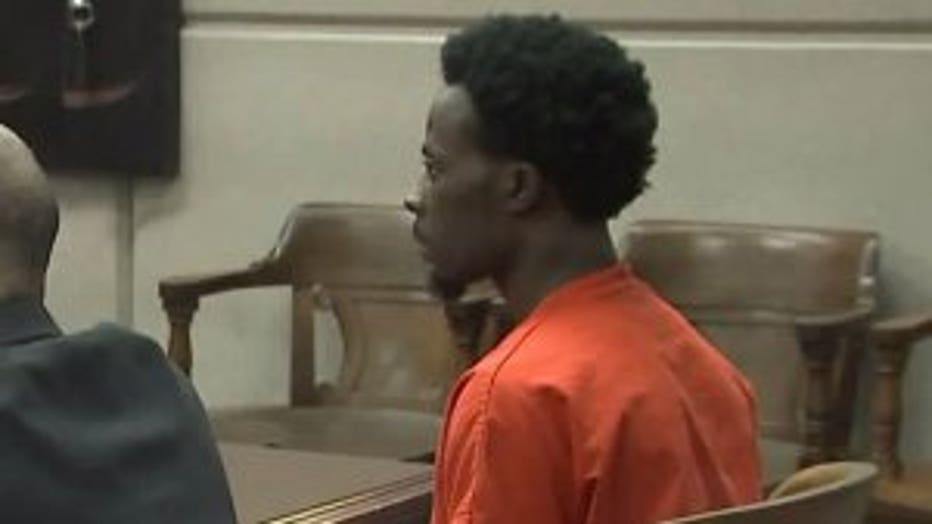 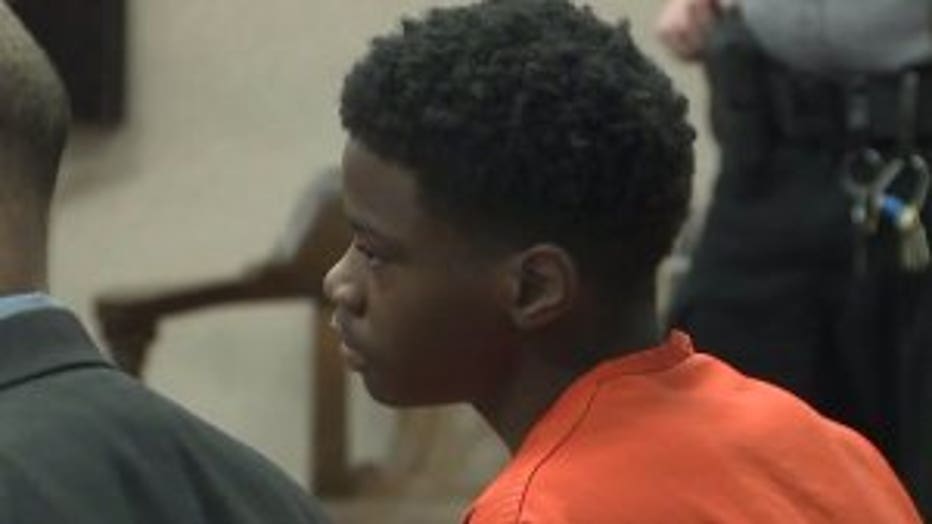