Last week the Republican senator requested an excusal from the state Senate through Jan. 15, citing the challenges of traveling to Juneau from Anchorage. Having been flying Delta, she said she was unaware of any other airline flying to the state capital during that period.

Juneau is accessible by air or water, including via the state-run ferry system.

"Maybe it’s time to proceed on moving the legislature to the road system," Reinbold wrote on Facebook Thursday. "If the only airline, that has flights during session to Juneau, can unconstitutionally impede a legislator’s ability to get to the Capital in a safe and timely fashion, it could undermine our representative republic."

Lawmakers are in their third special session of the year, which is due to end Tuesday unless legislators finish earlier. It’s not clear if any other special sessions will be held before the next regular session begins in January.

Her excusal request was accepted by the Republican-led Senate without any objections.

Back in April, Alaska Airlines banned Reinbold from their flights for refusing to follow mask requirements.

Reinbold had been recorded in Juneau International Airport arguing with Alaska Airlines staff about mask policies. A video posted to social media appears to show airline staff telling Reinbold her mask must cover her nose and mouth.

Alaska Airlines in April said in a statement at the time that Reinbold was not allowed to fly with the carrier "for her continued refusal to comply with employee instruction regarding the current mask policy." 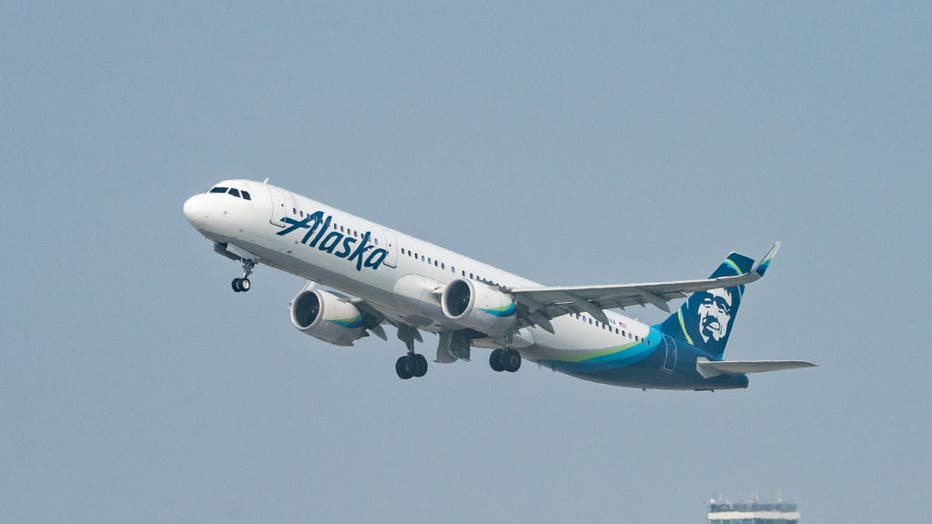 Delta Air Lines provides seasonal service to and from Juneau, which the company said began in late May this year and ended this weekend.

Additionally, Reinbold said the ferry schedule is limited and she doesn’t want to hold up legislative proceedings if she cannot reach Juneau "in a timely fashion."

Following her suspension in April, Reinbold drove through part of Canada and took a ferry to reach the capital, a two-day trip.

If there is another special session, Reinbold, who is from Eagle River, said that session should be held in a community that is connected to Alaska’s main road system. Eagle River is part of the Municipality of Anchorage.

Reinbold has been critical of masking rules, including at the state Capitol.

"If accommodations can be made for efficient and safe transportation opportunities, I plan to be in Juneau for special session for significant votes," she said.

On Thursday, airline spokesperson Tim Thompson told the Associated Press in an email that Reinbold’s case "was reviewed earlier this year and she was notified of the outcome. Nothing has changed with her status from earlier this year."

Reinbold in response to emailed questions told the Associated Press that she had been in compliance and called the ban political.