There should be one last thrown chair or a bleep-filled tirade, at the very least. Instead, it was announced with no fanfare this week that he will stop making new episodes of his memorably raucous talk show, and neither Springer nor his bosses will talk about it.

"The Jerry Springer Show" won't fully disappear; NBC Universal said this week that the CW and other networks that have bought the show in syndication will air reruns of the slugfest. Producers said "there is a possibility" that more original episodes could be ordered sometime in the future but, since they wouldn't answer questions, it's not known how serious that possibility is.

At its heyday in the 1990s, Springer's show challenged Oprah Winfrey for daytime television supremacy with TV studios filled with seething spurned lovers, gender fluid guests before that was a term and pretty much anyone who was spoiling for a fight. It even provoked serious end-of-civilization-as-we-know-it talk. 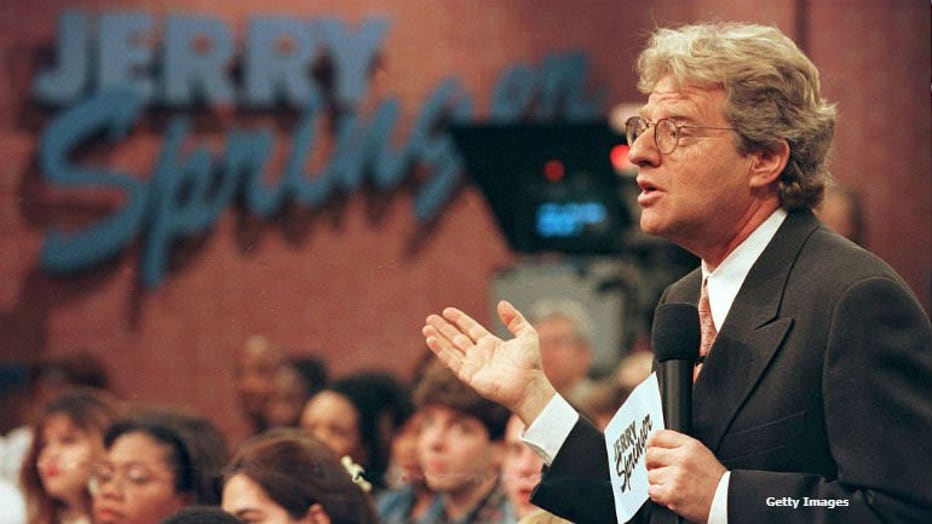 Springer, a former Cincinnati mayor who realized he had to do something to distinguish himself in a competitive market, was the low-key ringmaster who didn't take himself too seriously and let you know he was in on the joke.

During an interview with The Associated Press at his show's 25th anniversary three years ago, Springer said that anyone could do his job if they learned three phrases: "You did what?" ''Come on out!" and "We'll be right back." He presided over 4,000 episodes.

Some of his shows last month illustrated that the formula hadn't changed much: "Stripper Sex Turned Me Straight," ''Stop Pimpin' My Twin Sister," ''My Bestie is Stalkin' You," ''Hooking Up With My Therapist" and "Babes with Baguettes."

After more than 4,000 episodes, it's hard for things to register on the outrage meter. Between reality television and the verbal slugfests of cable television news, there are plenty of places viewers can turn for experiences that fill the role that Springer once did.

"He was lapped not only by other programs but by real life," said David Bianculli, a television historian and professor at Monmouth University. 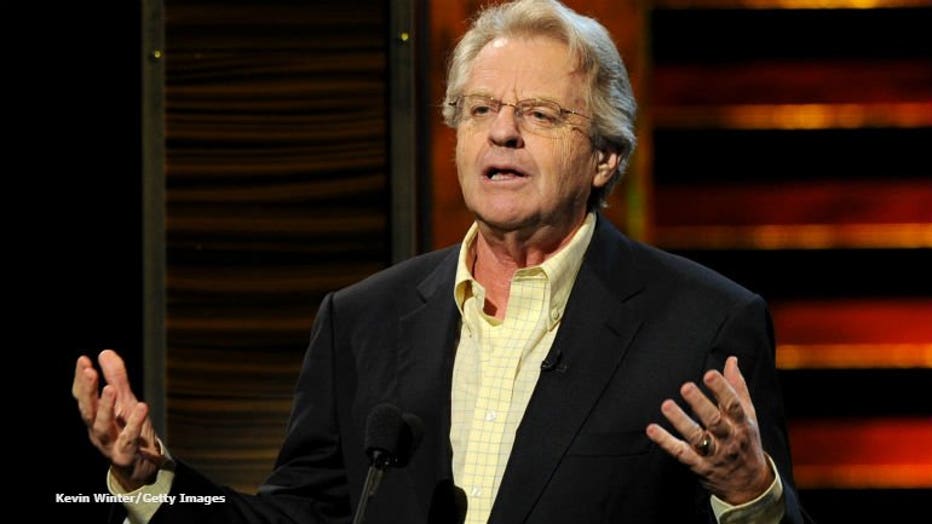 At this point, asking to talk about Springer's legacy is a little like commenting on an obituary for someone you forgot was alive, he said. Only very dedicated viewers may be able to tell next fall that they're not watching an original episode.

"There was a time that Jerry Springer was running at a minimum of two times a day," said Bill Carroll, a veteran analyst of the syndication market. "Realistically, I don't think the audience is able to look at the show and say, 'that's one from this year, or two years ago or four years ago.' It has become so homogenous."