LAKE GENEVA -- The Lake Geneva City Council on Tuesday, May 19 voted 4-3 to open Lake Geneva’s beach for Memorial Day weekend -- the unofficial start of summer. It's a decision that has divided local government, and a move that prompted the longtime beach manager to quit.

With the sun out Thursday, May 21 and the lifeguard towers up, the longtime manager of Lake Geneva's Riviera Beach said it's not safe.

"I fear for the safety and well-being of the beach workers that I personally recruited," George Steffen wrote in a letter to city leaders. 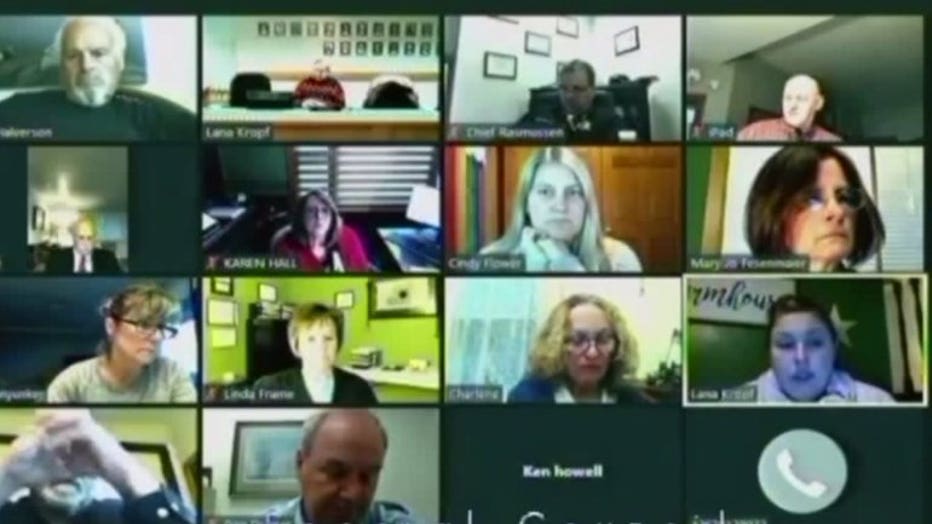 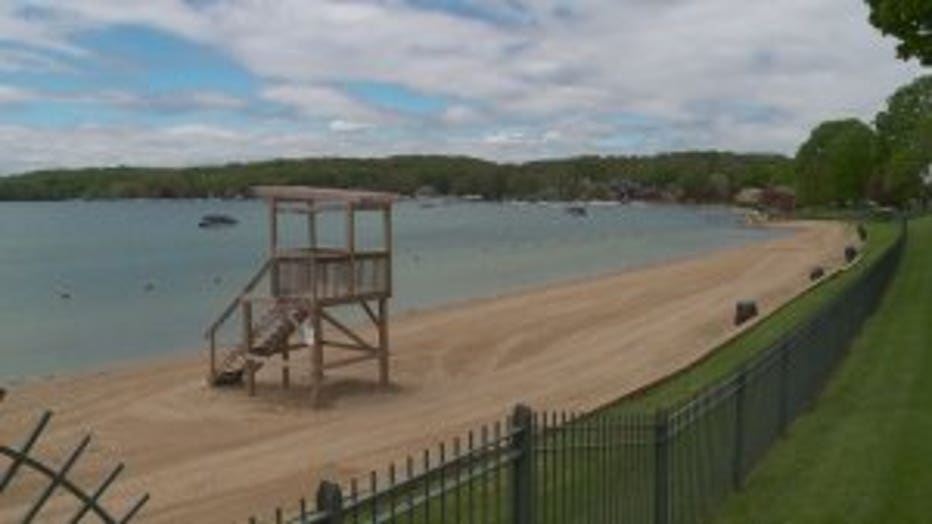 Hundreds of people visit the beach each season -- too many, according to Steffen, to keep COVID-19 away. He warned in the letter if the council voted to open, he would quit.

"I see no other option than to resign," Steffen wrote in the letter.

Council members were divided on the issue, and ultimately voted 4-3 to open.

Mayor Charlene Klein did not vote, and would not say whether she agreed with the council or Steffen. 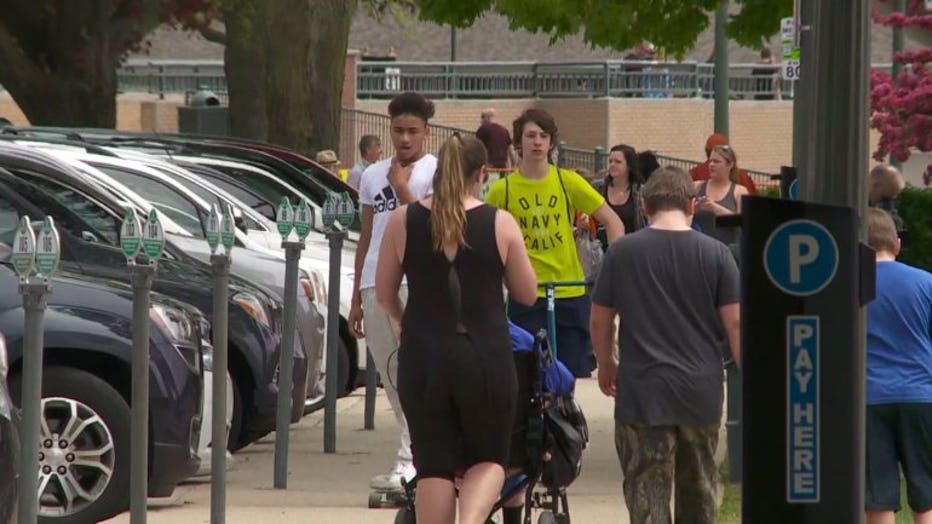 Klein did endorse a plan to reduce beach capacity from 800 down to 400, and to provide staff with personal protective equipment. 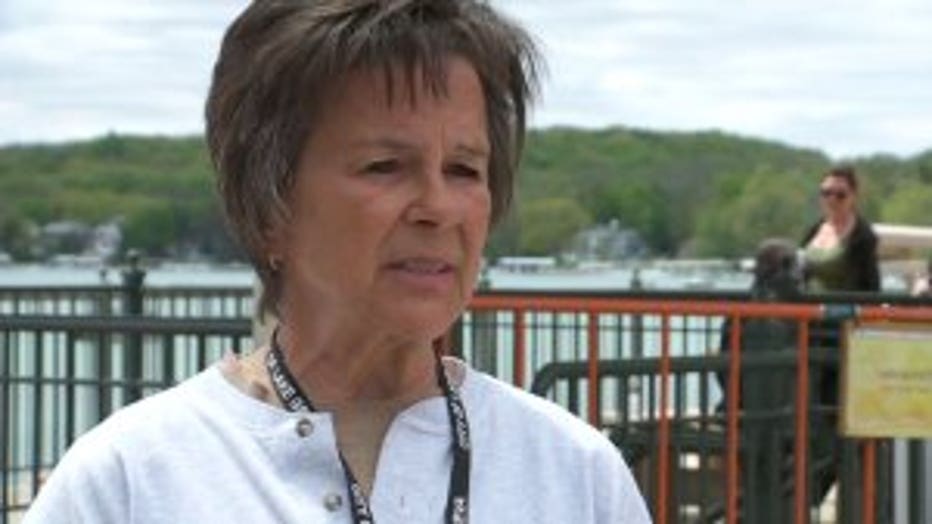 "I want everyone to be safe," said Linda Frame, harbor master.

Frame said she planned to put the city's safety plan in action on her own -- running the beach without its now former manager for the first time in 40 years.

Frame said she's focused on doing what she can to prevent beachgoers from leaving with anything more than a suntan. Beach staff will ask guests to practice social distancing. They’ve also marked off spaces, 6 feet apart, where families can safely line up to pay admission.

Carlo Nevicosi, deputy director of health for Walworth County said with "Safer at Home" struck down, it’s up to people and business owners to make safe decisions and practice personal responsibility. 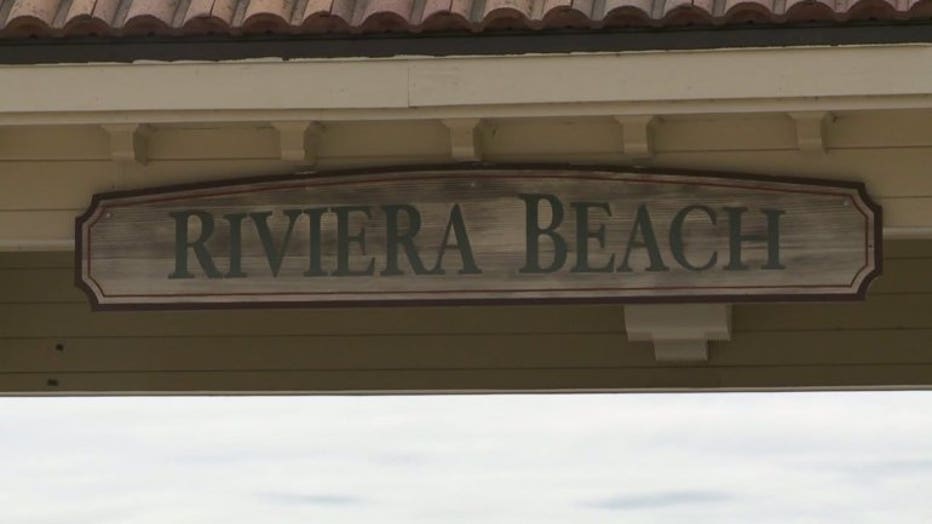 FOX6 News spoke with Steffen after the council vote and he had nothing to say -- indicating his letter says it all.