A Wisconsin veteran and his wife are collecting donations in Union Grove for Afghan refugees housed at Fort McCoy.

UNION GROVE, Wis. - A veteran and his wife are teaming up to help the roughly 12,000 refugees calling Wisconsin's Fort McCoy their temporary home – many arriving with just the clothes on their backs.

Air Force Master Sgt. Kurt Paskewic was twice deployed to Afghanistan. Now, on his personal time, he and his wife, Kris, are helping those who escaped.

"They’re just sitting there and they don’t have luggage, they don’t have all the things that I know if I was going to go somewhere for a long period of time, that I would have with me," Kris Paskewic said. "They were just getting out, and how scary."

The Racine County couple said they are touched by all who have donated diapers, toiletries and clothes.

"I love people like this, that have this passion just for mankind, just because you need help, we’re going to help you," said Kurt Paskewic. "You talk about mankind, people standing up for people. It’s beautiful. It should happen more." 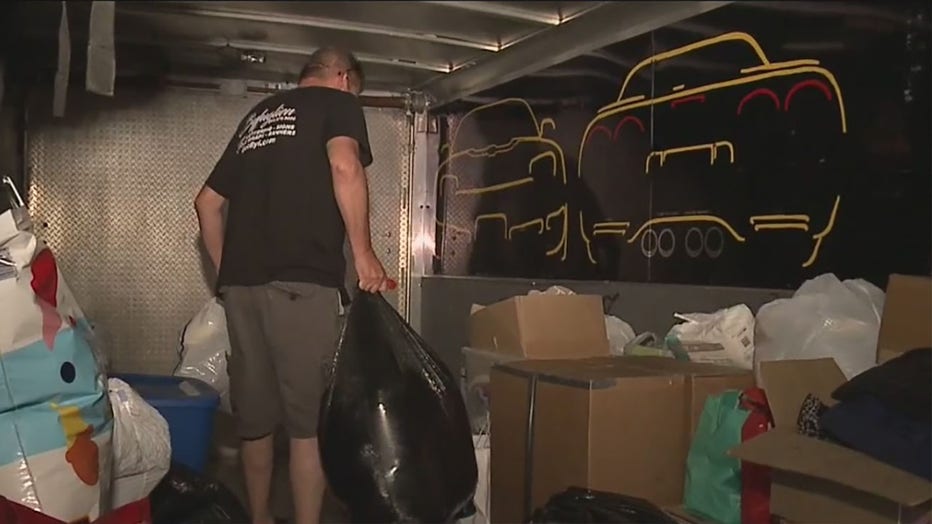 For eight days, people have been dropping off donations at Kris' graphic design business "Byfuglein" in Union Grove.

"I thought maybe we’d get a pickup truck full of stuff he could take up. After a while, it was just ‘wow,’ the generosity, the feelings that people have about this. They’re like, ‘Those poor people,’" she said.

Now, a trailer ready to help those Afghan refugees at Fort McCoy is back at the Paskewic home – they've been storing a lot more.

"Everything in here is from today. It’s been a good day for this," said Kris Paskewic. 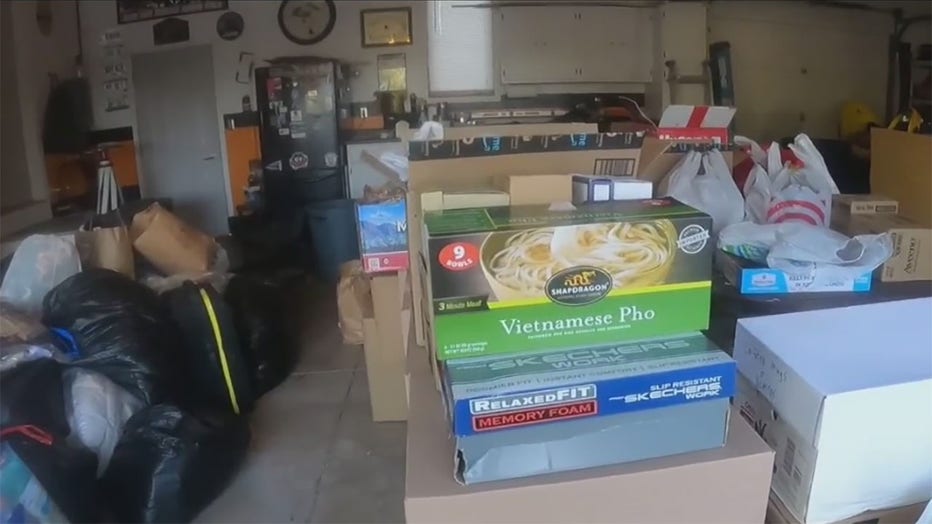 The mission doesn’t end when all of the items get delivered on Monday, Sept. 20. The Paskewics said the next big need is going to be winter coats and winter clothes.

Volunteers in Racine collected donations for Afghan refugees housed at Fort McCoy. The collection provided support for area veterans, too.

Five Racine County Jail inmates were taken to the hospital on Thursday after ingesting a smuggled synthetic substance, the sheriff's office said.

A Milwaukee man is charged in connection to multiple armed robberies. Caledonia police responded to two in one day, according to a criminal complaint.