BROOKFIELD, Wis. - More than 2,000 Afghan refugees were at Fort McCoy in Wisconsin as of Saturday, Aug. 28.

The first planes bringing Afghan refugees to Wisconsin landed earlier in the week. News of their arrival called Dr. Emily Eckdahl to action.

"I actually had a baby like 3 weeks ago, and so seeing all the stories on the news of these families being taken from their homes and having to flee, just really kind of like struck with me a lot," said Eckdahl, owner of Red Rose Dentistry in Brookfield.

In a corner of the Red Rose Dentistry office, Eckdahl has begun collecting donations for refugees – hundreds of toothbrushes and toothpaste, and things brought in by patients and staff.

"Pretty much anything at this point, so we have some diapers and formula and wipes and things like that," Eckdahl said. 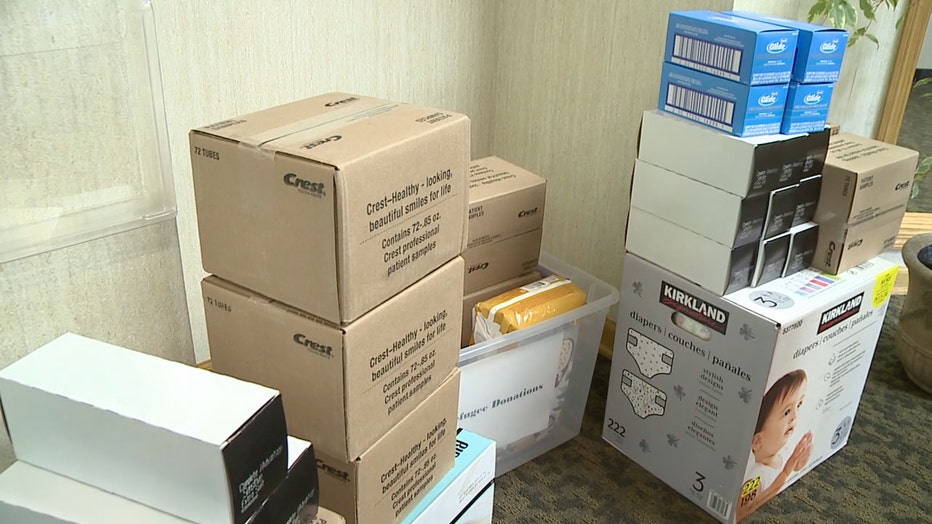 During a media briefing Friday, the commander overseeing Operation Allies Refuge talked about the importance of community support like this.

"I’m also grateful for the communities surrounding each of our bases and the volunteers and others who are aiding in all of these efforts," said Gen. Glen D. VanHeric, United States Northern Command. "Together we are honoring our commitment to our Afghan partners and their families."

Eckdahl is hoping to do her part.

"Now that I have a newborn, I understand how much stuff you need to take care of a kid. I just couldn’t imagine picking up and leaving and not knowing what’s going to happen next," she said. 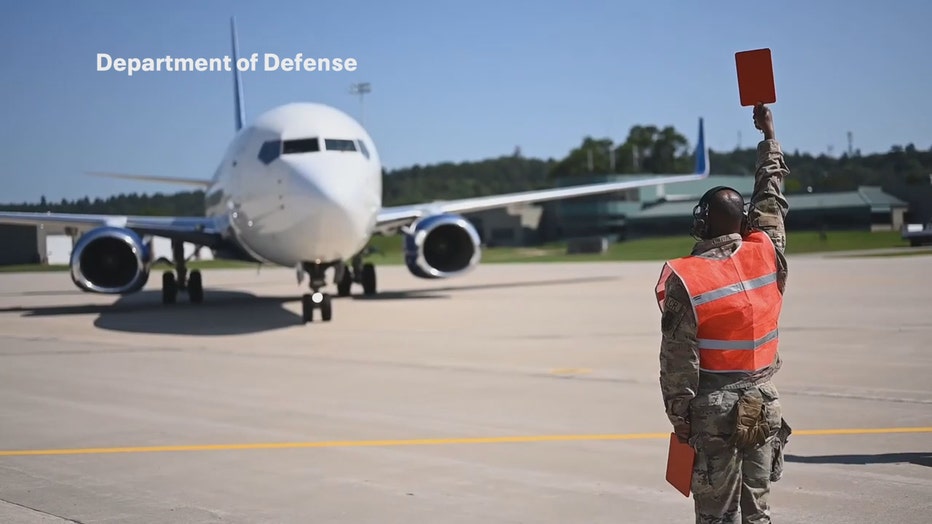 Fort McCoy has the capacity to house up to 10,000 refugees. For more information on ways to help, or to make donations please visit these organizations websites at:

Donations can be dropped off at Red Rose Dentistry any time the office is open.

A Wisconsin Marine was knocked down by the concussion of a terror attack at Kabul airport on Thursday, Aug. 26. But he was not hurt according to information from U.S. Rep. Bryan Steil.

The Wisconsin Department of Veterans Affairs has been awarded funds to make capital improvements to facilities for veterans.