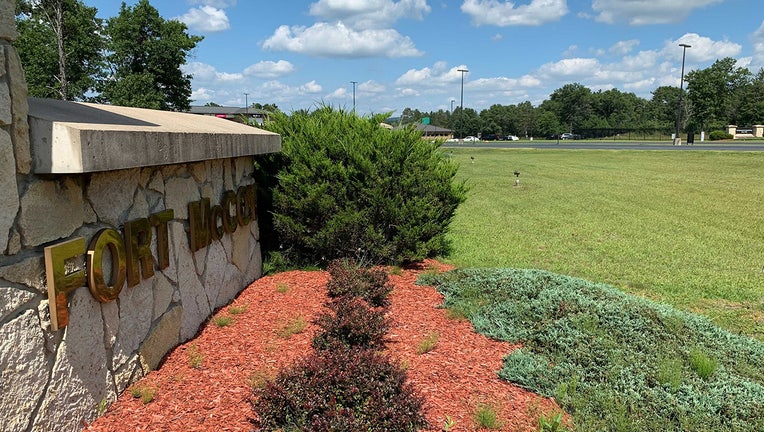 SPARTA, Wis. - There's new life at the Fort McCoy military base in western Wisconsin where more than 12,000 Afghan refugees are staying.

Three babies have been born to Afghan evacuees in recent days, according to Fort McCoy spokeswoman Cheryl Phillips.

"From all indications, the babies and mothers are doing well," Phillips said.

Phillips declined to provide more details on the births, including whether the babies were born on base or at a local hospital, the State Journal reported.

Roughly 12,500 Afghan refugees are temporarily staying at Fort McCoy as of this week.

Fort McCoy, 40 miles east of La Crosse and the Minnesota border, is one of eight military bases in the U.S. that is housing refugees who fled from Afghanistan after the Taliban toppled Afghanistan’s U.S.-backed government on Aug. 15.

Kyle Rittenhouse hearing to decide on evidence allowed at trial

The need is great, and people across the Milwaukee area are stepping up to help. The Islamic Society of Milwaukee (ISM) is making sure the Afghan refugees living in Wisconsin are clothed.