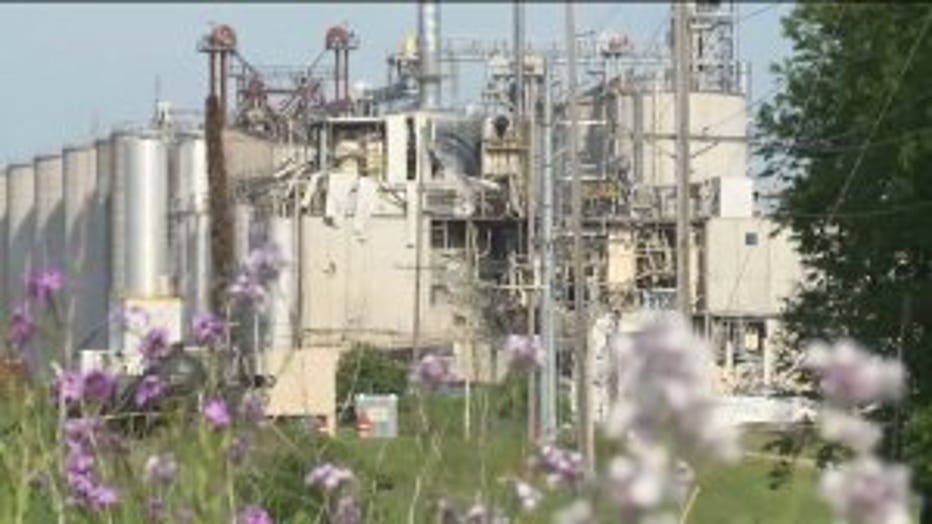 CAMBRIA -- It's been nearly three days since a deadly explosion at the Didion Milling Plant in the small town of Cambria, Wisconsin. Three workers were killed and another 11 were injured. In the small town of roughly 750 people, residents say they're struggling to cope with what happened.

Amid messages congratulating Cambria High School's newest graduates are also words of sorrow for the lives lost in the explosion. 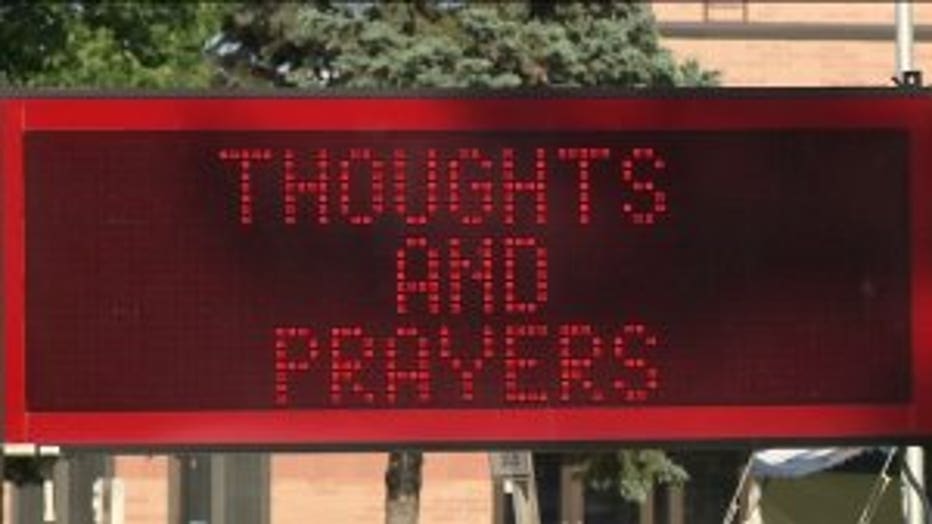 "This was a big thing that happened here and it obviously affected all of us. But I think that the graduation was able to bring a little bit of light to our community in this hard time," said Rachael Leystra.

Blocks away from Rachael Leystra's graduation party is where tragedy struck Wednesday night, May 31st. An explosion at the Didion corn mill killed three employees and injured several others. Leystra's mom was working that afternoon but wasn't there at the time of the blast. 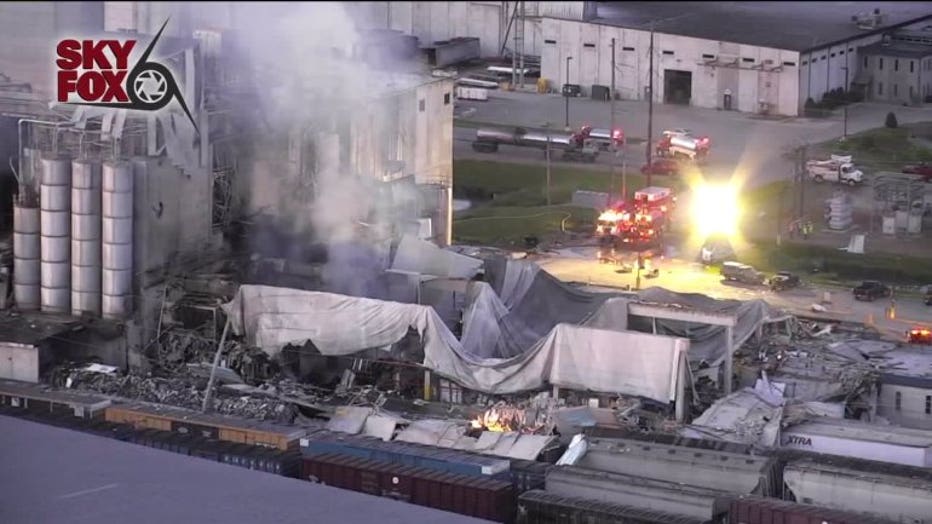 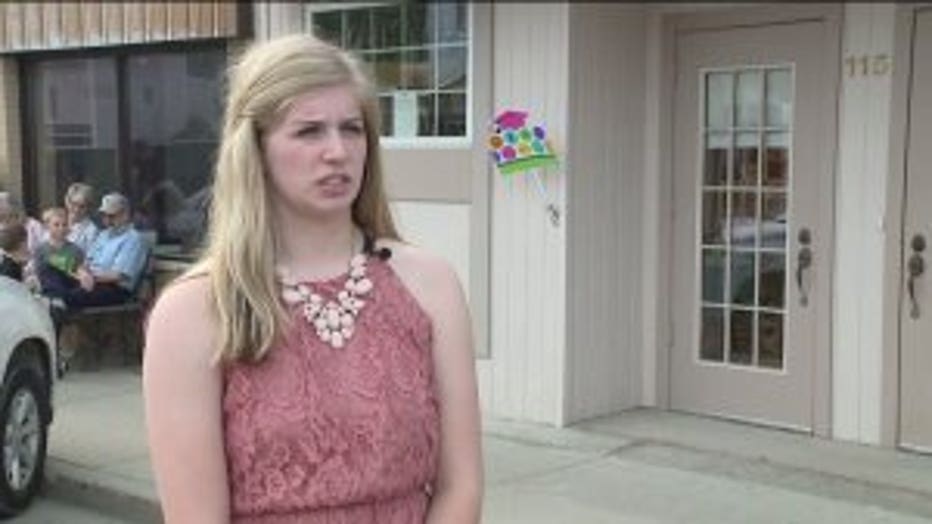 "I pray and thank God everyday that she wasn't, but now I focus more on being there and supporting those who did have family members and friends that had people there," said Leystra. 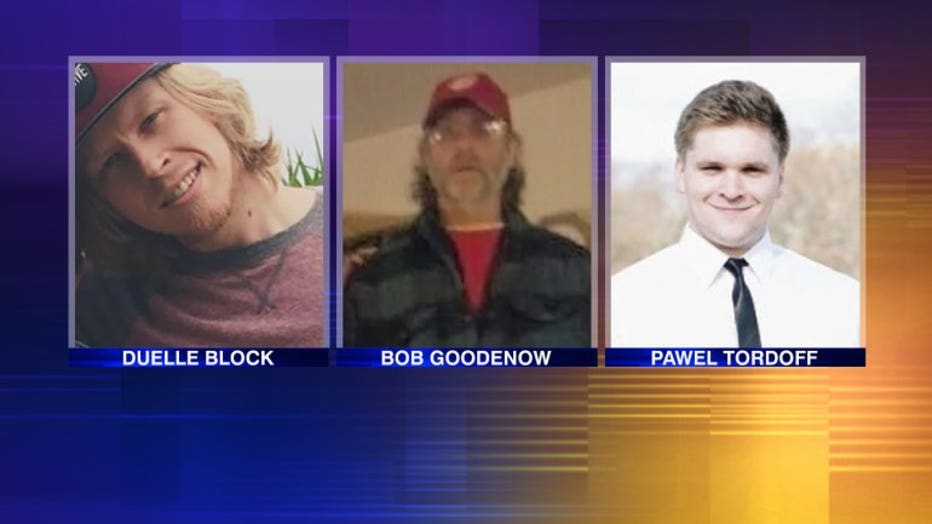 Leystra says her mom knew all of them.

"We're a very small community and everyone knows everyone, so it's a very personal connection for all of us," said Leystra. 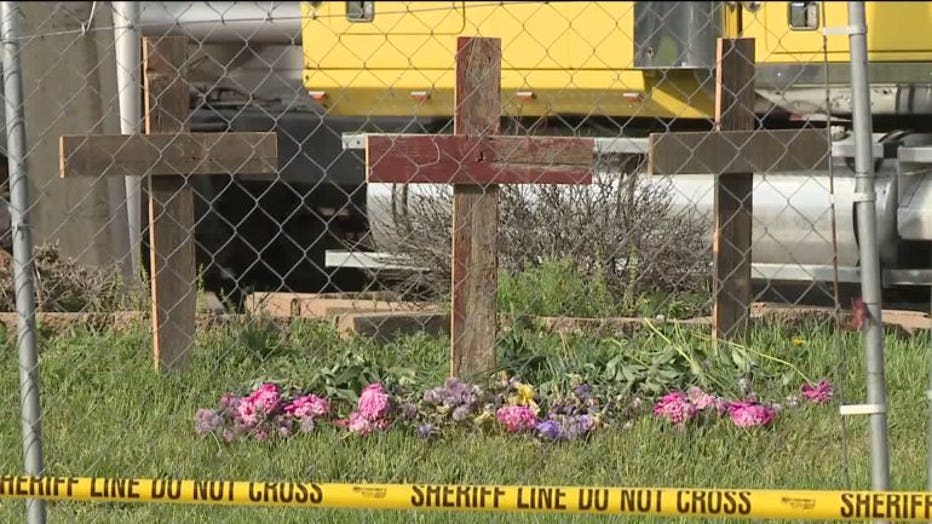 As investigators continue to piece together what happened, residents say the heartbreak will only make them stronger.

"We can take this tragedy and we can keep moving forward," Leystra said.

A community gathering will be held at the First Presbyterian Church, located at 121 W Florence Street in Cambria, on Sunday, June 4th at 2 p.m. Residents can share poems and prayers for those affected by the explosion. 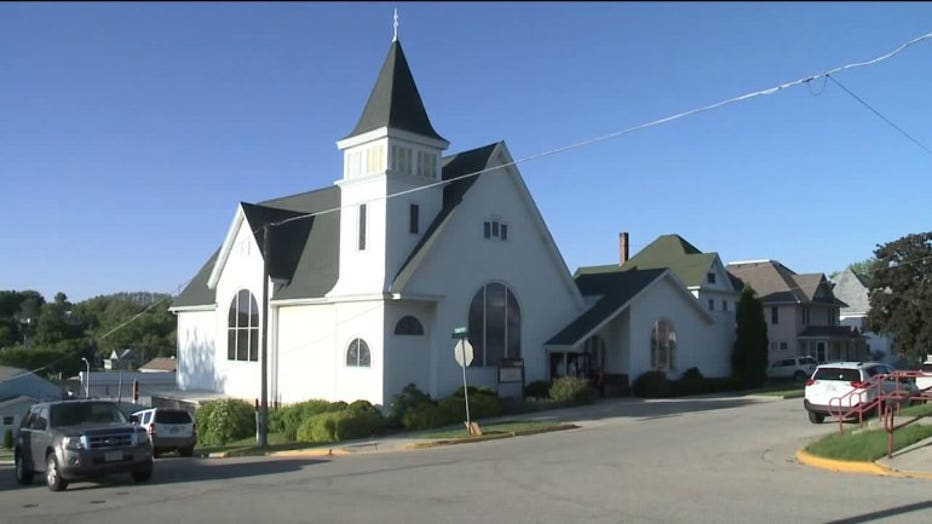