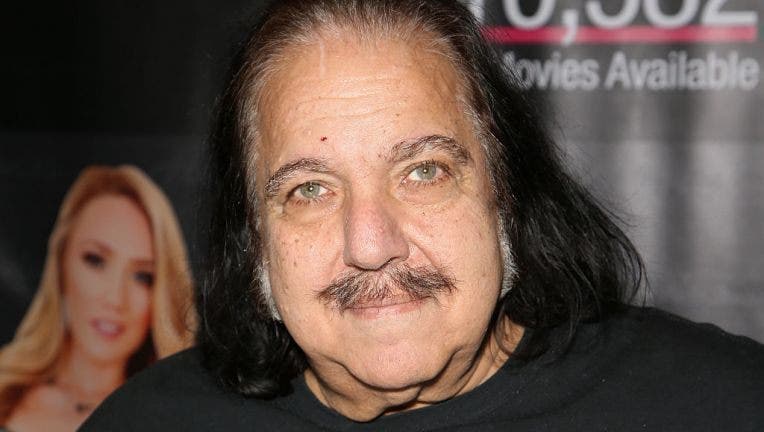 The four separate incidents date back to 2014, the DA's office said.

According to authorities, Hyatt is accused of forcibly raping a 25-year-old woman at a home in West Hollywood in May 2014.

In 2017, he allegedly sexually assaulted two women, aged 33 and 46, on two separate occasions at a bar in West Hollywood.

Jeremy is also accused of forcibly raping a 30-year-old woman at the same bar in July 2019.

The names of the victims have not been released.

The DA’s office said it declined a case against him from a 2016 incident due to “insufficient evidence.”

The case against Hyatt was filed Monday and his arraignment is scheduled for Tuesday afternoon. His bail is being recommended at $6.6 million by prosecutors.