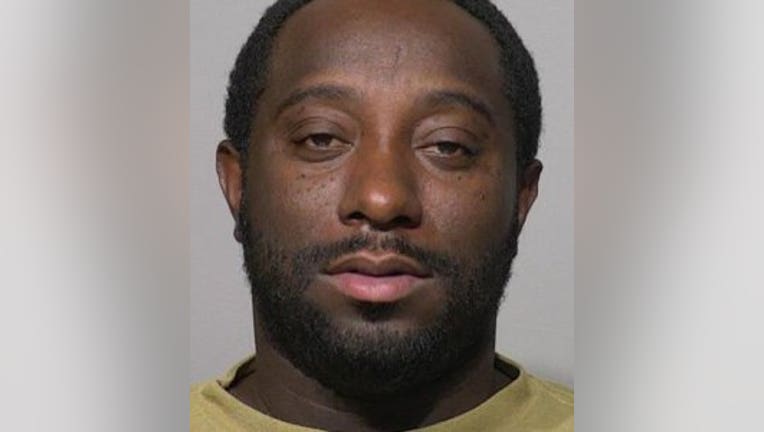 MILWAUKEE -- He's facing charges in four counties in southeast Wisconsin, and on Thursday, May 23, a Milwaukee man prosecutors said is a serial cigarette thief was sentenced in one of eight cases filed against him since November 2018.

Zeuntre Robinson, 35, pleaded no contest to one count of robbery with use of force, filed Dec. 3, 2018 out of Ozaukee County. He was then sentenced to serve three years in prison and four years' extended supervision.

Robinson was arrested after a Nov. 15, 2018 pursuit of a forest green minivan that began after a reported robbery in progress at a gas station in Grafton -- where investigators said a large quantity of cigarettes was stolen during a scuffle.

The pursuit ended on Brown Deer Road near the I-43 Park and Ride lot. Video showed a suspect, later identified as Robinson, casually opened the door with a bag in hand, and took off on foot. There were three other people in the van. Investigators said only one passenger was involved in the robbery. Investigators said she could face "party to a crime" charges.

A criminal complaint filed out of Milwaukee County listed the following crimes: 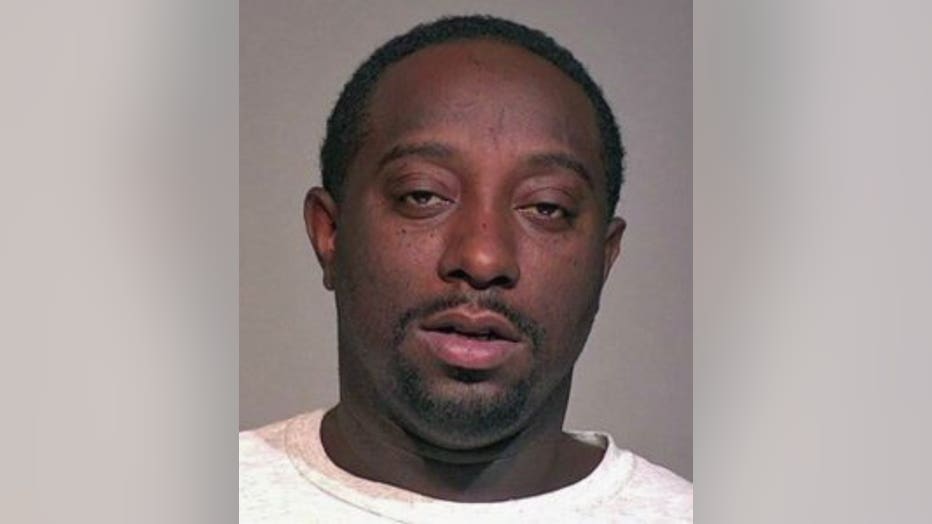