WASHINGTON — The Pentagon says it has recovered additional remains of Army Sgt. La David Johnson, who was among four U.S. soldiers killed in the African nation of Niger in October.

Bodies of three of the soldiers were found the same day they were ambushed; Johnson's body was found two days later. The Pentagon said Tuesday that a military investigation team found additional remains of Johnson on Nov. 12 at the site where his body had been recovered a month earlier.

The Armed Forces Medical Examiner positively identified the additional remains as those of Johnson, and family members were notified.

The Pentagon did not provide details about the additional remains or indicate how the discovery might advance the overall investigation, which is expected to be finished in January. 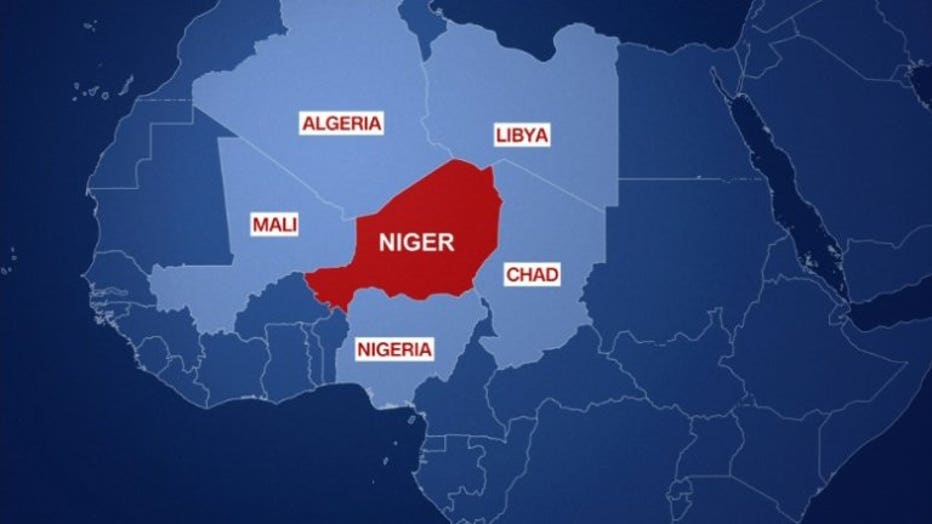