FOND DU LAC (AP) – A 26-year-old Fond du Lac man accused of entering unlocked homes while he was naked will be evaluated to see if he is competent to stand trial. 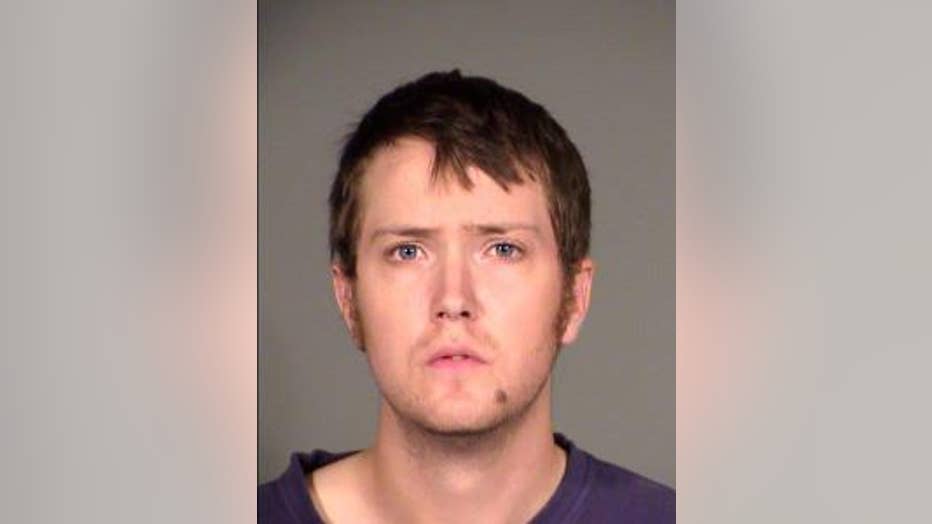 Leffel is accused of entering four homes. He’s charged with three counts of burglary and four counts of second-degree sexual assault of an unconscious victim.

The criminal complaint says he entered one home on Aug. 9th and touched a sleeping woman, but she woke up and he ran. Leffel allegedly told authorities he attempted to touch another woman at another house, but a man woke up and chased him.

The complaint says Leffel told authorities he has been addicted to pornography since age 11.