Three Kenosha siblings are trying to represent Wisconsin in the Move United Junior Nationals this summer.

Adaptive sports have created a plethora of opportunities for people with disabilities across the world.

"To be able to do the same sport as everybody else, and to be able to go out and compete and it give it my all every single day has just been a great change in my life," said Lucas Jundt.

The Great Lakes Adaptive Sports Association (GLASA) made the wide world of sports a reality for the Jundt siblings just a couple of years ago. All three are adopted – and all three are competitive athletes. 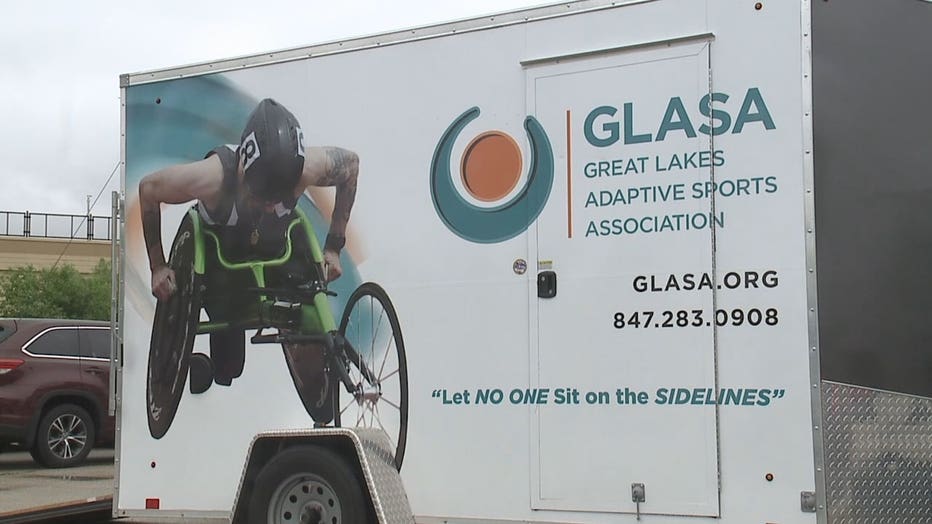 "We are completely inspired by them, and it's been an amazing journey with them just seeing where they come from and where they are today," said Heidi Jundt, mother.

Heidi and Peter Jundt first adopted their son, Lucas, in 2011. After much prayer and prodding from Lucas, the pair went back to China to adopt Emma and Josh. The opportunity to watch their kids compete together is a treasure to them.

"It gave them a purpose of something to do and strive for. We’ve grown as a family, but individually, they have matured in ways that we never would have anticipated prior to getting involved in athletics," said Peter Jundt, father.

"I love being able to watch them compete. I really like it," Emma Jundt said.

They say GLASA is what has given them the chance to compete in a major event like the Move United Junior Nationals in July. 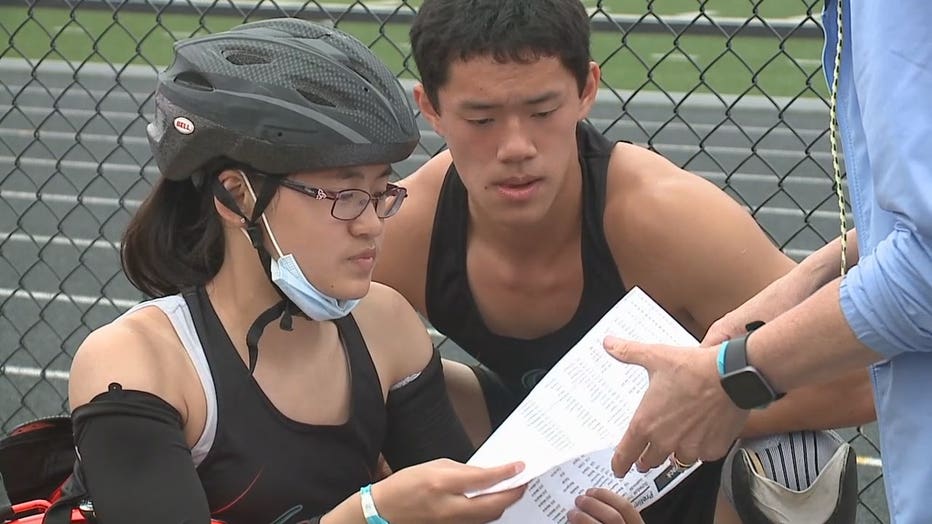 "GLASA has helped me a lot with my sports and everything that I’m able to do now is because of GLASA," said Josh Jundt.

The Paralympics begin at the end of August. The International Paralympic Committee classifies each of these athletes at the levels that they compete in.