NEW YORK — Dutch film actor Rutger Hauer, who specialized in menacing roles, including a memorable turn as a murderous android in "Blade Runner" opposite Harrison Ford, has died. He was 75.

Hauer's agent, Steve Kenis, says the actor died July 19 at his home in the Netherlands.

Hauer's roles included a terrorist in "Nighthawks" with Sylvester Stallone, a former CEO of Wayne Enterprises in "Batman Begins," and he was in the big-budget 1985 fantasy "Ladyhawke." He won a supporting-actor Golden Globe award in 1988 for "Escape from Sobibor."

In "Blade Runner," he played the murderous replicant Roy Batty on a desperate quest to prolong his artificially shortened life in post-apocalyptic, 21st-century Los Angeles. 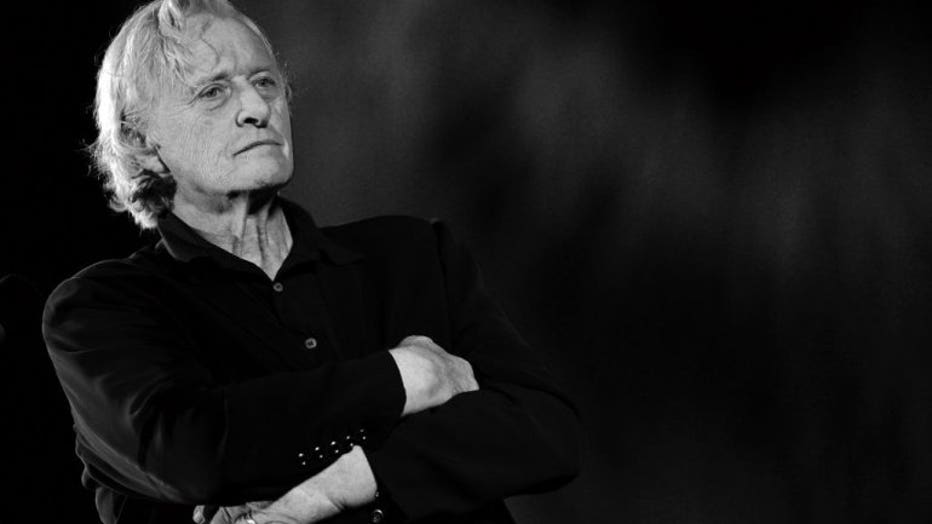