LAS VEGAS — Sammy Shore, an actor and standup comedian who co-founded the Comedy Store, died Saturday. He was 92.

Through a spokeswoman, Shore's family said he died at his Las Vegas home surrounded by family. He was the father of actor-comedian Pauly Shore.

In 1972, Shore, his first wife Mitzi and writing partner Rudy Deluca founded the world-famous Los Angeles comedy club, the Comedy Store. Pauly Shore, with whom he toured during the past 20 years, paid tribute Saturday to his father on Twitter.

"Dad, you lived an amazing life and I'm so proud to say that you are my father," he wrote. "When you're in heaven I'll be killing the crowds night after night and carrying on your legacy. Love you Dad. Rest in peace."

The elder Shore also appeared in a number of films, including "The Bellboy" with Jerry Lewis and Mel Brooks' "Life Stinks" and "History of the World Part 1." He also appeared on "The Ed Sullivan Show" and was a guest on the Tony Orlando and Pointer Sisters' TV shows, as well as Redd Foxx's "Sanford and Son."

Shore was also an author and recorded several albums. He also leaves behind his wife of 29 years, Suzanne. 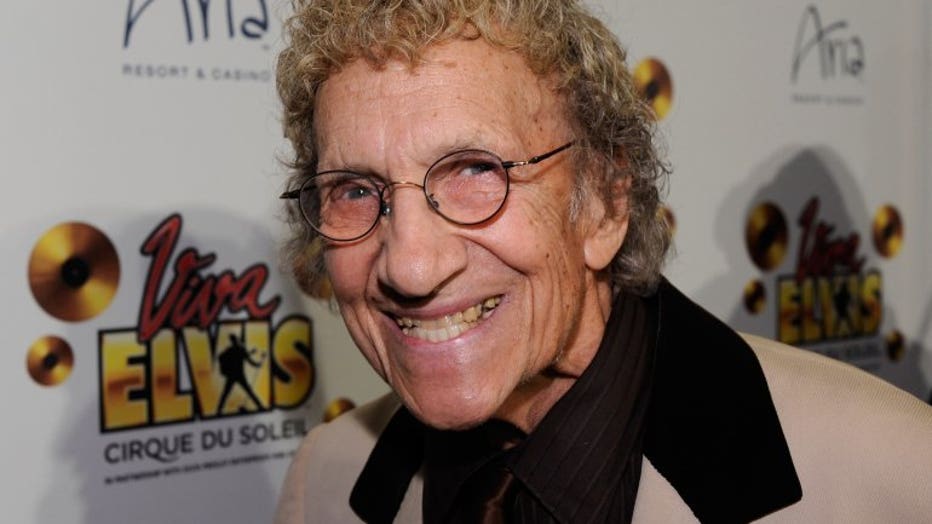