MILWAUKEE -- The City of Milwaukee and Milwaukee County officials announced on Friday, May 8 a joint initiative to provide additional temporary recreation spaces for people to safely engage in physical activities such as walking, biking, or running.

A news release indicates Milwaukee Active Streets, initiated and overseen by the City of Milwaukee Department of Public Works and Milwaukee County Parks, will temporarily close or limit motor vehicle traffic on approximately 10 miles of streets throughout the city and county for improved bicycle and pedestrian use, to be phased in over the next couple of weeks. 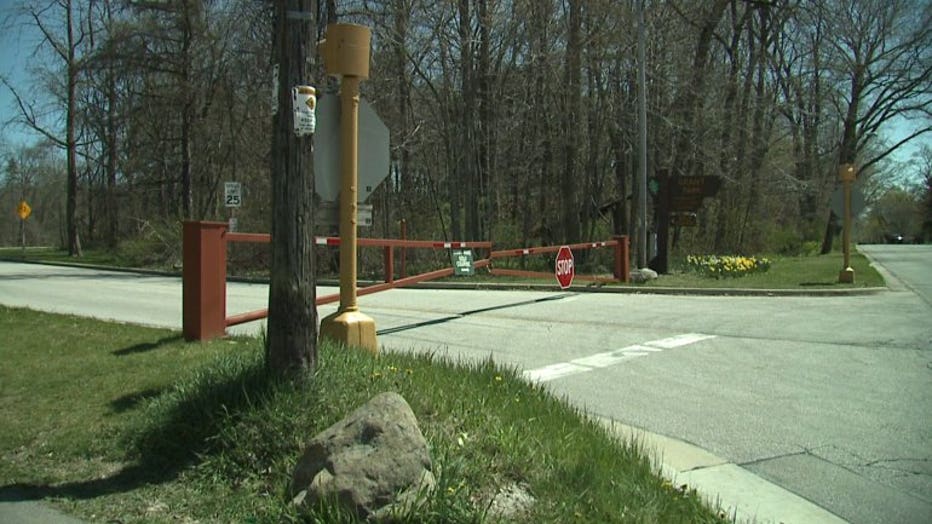 "We know in many neighborhoods, outdoor space is minimal," said Jen Francis with Milwaukee County Parks. "Parks, trails and sidewalks can easily become crowded and it makes it difficult to maintain the physical six feet of separation."

The city and the county have both seen significant increases in trail usage over the past month as compared to last year -- a 45% increase, Francis said -- and the number is expected to continue growing as the weather warms. 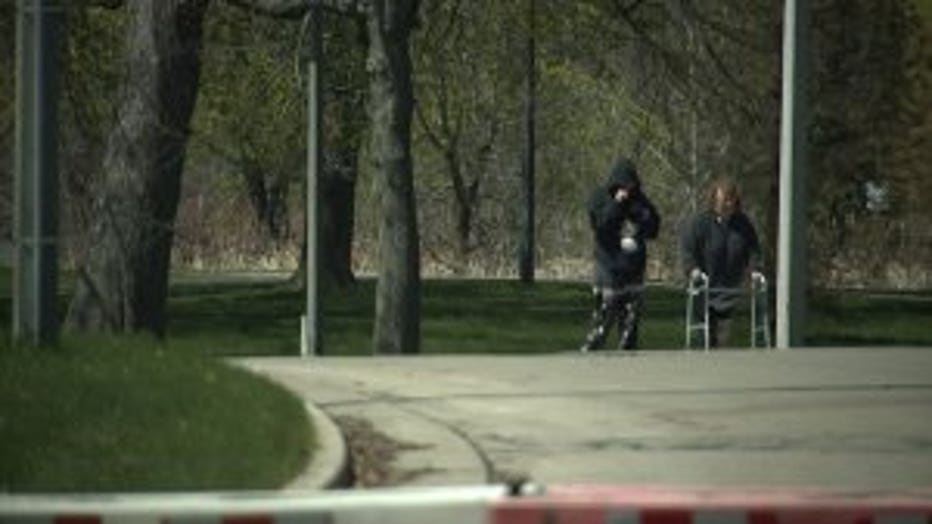 Active Streets are intended for continuous pedestrian movement, expanding the ways in which users can safely get physical activity near their homes while maintaining at least six feet of separation.

Beginning Friday, Jackson Park, Humbold Park and Little Menomonee River Parkway are the first three areas to close portions of the road to cars, opening them for bicycling and walking.

The first phase of the Active Streets plan will close or limit traffic on certain city streets, including on Washington from 29th to Water.

Implementing the City of Milwaukee Active Streets segments is pending adoption by the Common Council. The Department of Public Works will present its Active Streets proposal to the Common Council Public Works Committee on Wednesday, May 13. Until then, city streets impacted by the program will remain open. People who live on those streets would still be able to use them, as would delivery drivers and emergency vehicles.

More information on Active Streets can be found HERE.

Milwaukee County also hopes to open its dog parks by the end of May.