MADISON -- Madison Police Chief Mike Koval said shortly before 8:00 p.m. on Sunday, January 24th an hours-long standoff on Madison's east side has come to an end.

The standoff began around 10:00 a.m., when someone fired several shots inside and outside a home in the 3500 block of Ridgeway Avenue (near E. Washington Avenue and N. Stoughton Road). 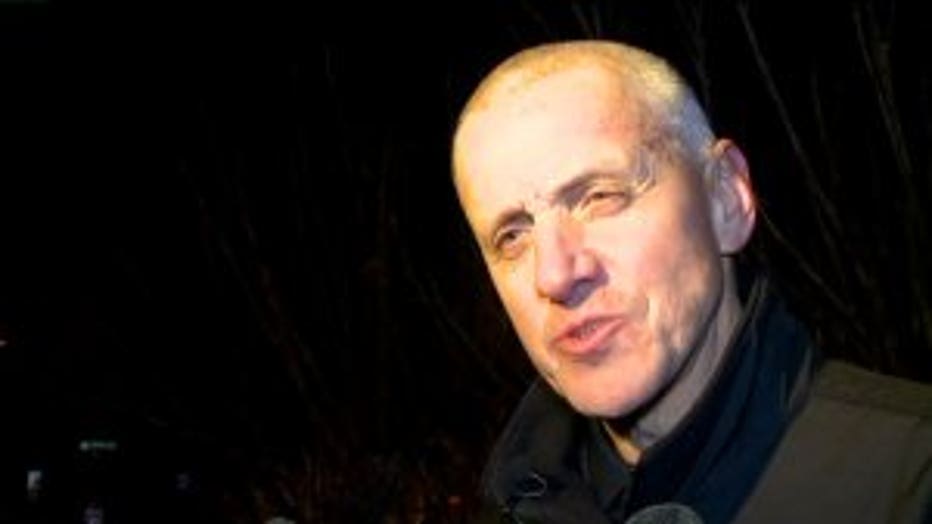 As of about 2:30 p.m., Chief Koval told reporters at the scene the suspect's girlfriend, and a neighbor had safely vacated the duplex on Ridgeway Avenue -- and police were working to begin negotiations with the suspect.

Chief Koval said the standoff ended around 7:10 p.m., when entry was made into the duplex with a robot after gas was deployed, and that robot revealed a 35-year-old man who was lying on the floor in the home, suffering from an overdose. Pills were found strewn about his body.

The man was extracted from the home.

Paramedics were then working on the man, and his condition was unknown, however, Chief Koval said when he was extracted from the home, he was alive, and paramedics were working to ensure he survives the overdose. 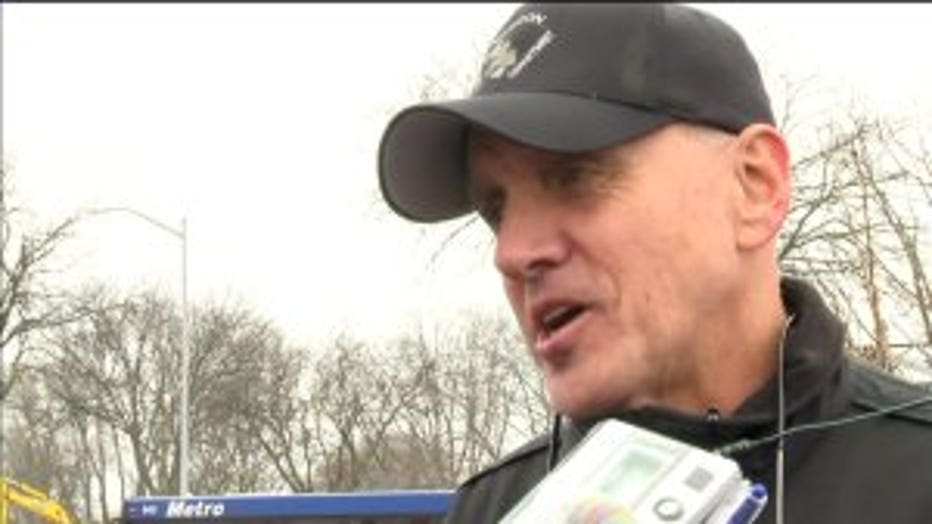 The focus of police and SWAT officers on Sunday afternoon was to find a way to begin negotiations with the suspect in the hopes of bringing this incident to a peaceful resolution. Chief Koval said as of 2:30 p.m., officers' attempts to speak with the suspect over the phone hadn't come to fruition because the suspect was allowing the phones in his possession to lose their charge, or he was simply allowing calls to go to voicemail.

Later on Sunday, negotiators were utilizing voicemail messages from those close to the suspect, and those messages were also being played over a PA system in an effort to encourage the suspect to surrender.

Once the man was extracted from the home, Chief Koval said officers were working to re-establish a sense of normalcy in the neighborhood after the hours-long standoff.

Chief Koval said the suspect will be facing a number of charges.