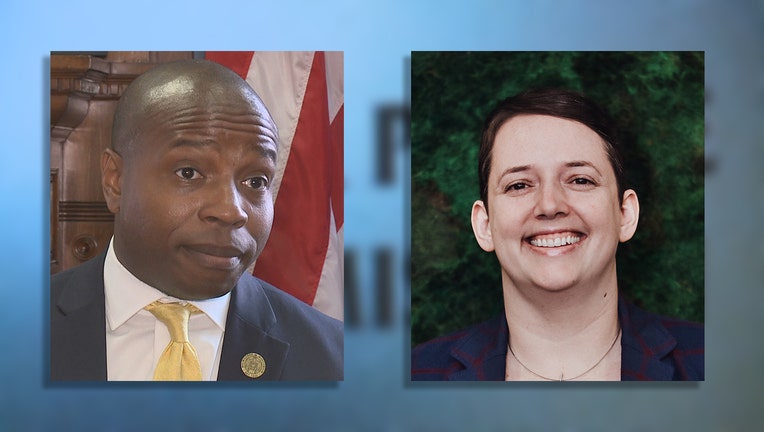 MILWAUKEE - Milwaukee Acting Mayor Cavalier Johnson has nominated Bree Spencer to fill an open seat on the city's Fire and Police Commission, it was announced Tuesday.

Spencer, a news release from the acting mayor's office said, is a "respected authority on law enforcement and its interactions with residents."

"I am very pleased that Bree has accepted my invitation to be nominated as a Fire and Police commissioner," Mayor Johnson said. "Her knowledge and her experience are a great complement to the commission membership. She will bring both practical and objective perspectives to the group’s business."

Spencer is the policing program manager at the Leadership Conference on Civil and Human Rights, the news release said. Before that, she worked in senior positions at Milwaukee’s Safe & Sound. She holds a master's degree in public administration from Syracuse University and has been active in several local community groups.

Spencer will take the seat vacated in late 2021 by former Commissioner Everett Cocroft who relocated outside of the Milwaukee region.

If Spencer's appointment is approved by the Common Council, she will join the Fire and Police Commission as it seventh member, which reduces the possibility of tie votes among its members.