OCONOMOWOC -- While many communities steer clear of large gatherings due to COVID-19 this Fourth of July, Oconomowoc is going ahead with its Jul 3 fireworks plans despite the virus threat.

Protective measures are being encouraged for the festivities, but some worry it may not be enough. 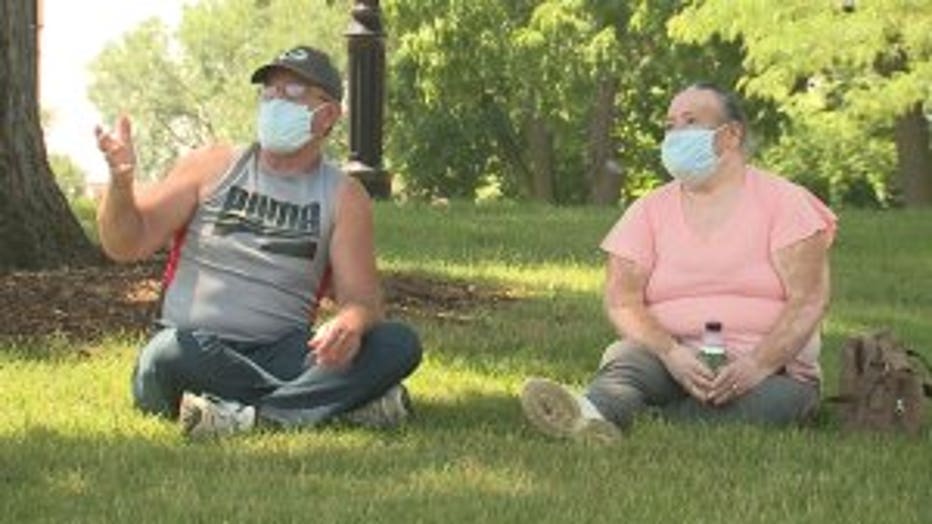 With no fireworks planned in their home community, Marvin and Leda Stefanich visited Oconomowoc on Wednesday, trying to find the best view at City Beach for Friday's big show.

"Hales Corners is not having anything going on for the celebration. We were told Oconomowoc was," said Marvin Stefanich.

As they looked out onto the beach, they couldn't help but notice they were the only ones there wearing masks. They worry about what that means when even larger crowds gather for fireworks.

"Go out, have a good time -- but put the mask on. Protect yourself and your families," Leda Stefanich said. 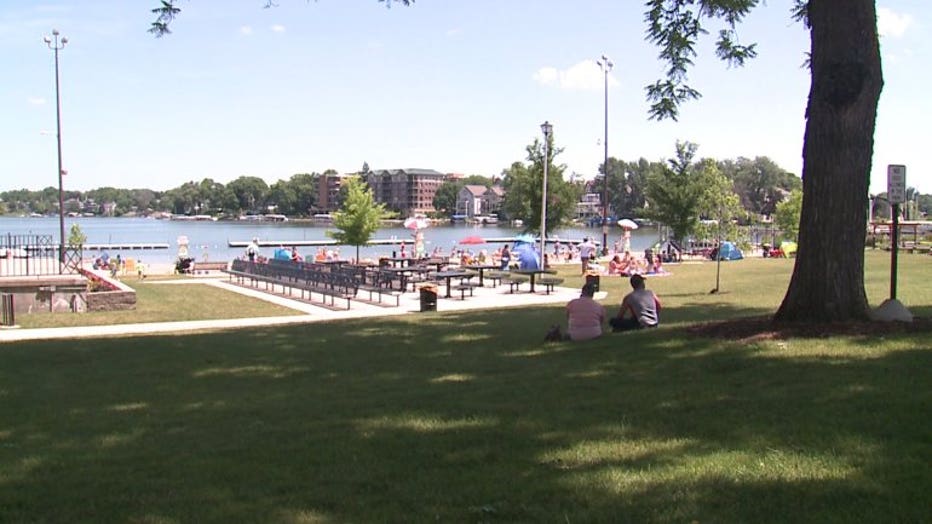 Oconomowoc is one of the few municipalities in southeastern Wisconsin that is still planning to thing-in the Fourth this year, despite the threat of COVID-19. Fireworks are scheduled to go off at dusk on July 3 on Fowler Lake.

The city is "counting on those attending to act responsibly" and socially distance. Masks are also encouraged. However, opinions about whether the city should even have the fireworks are as different as day and night.

"We are going to make sure we think about it depending on how many people are there. Otherwise, we may watch from afar," said Marvin Stefanich. 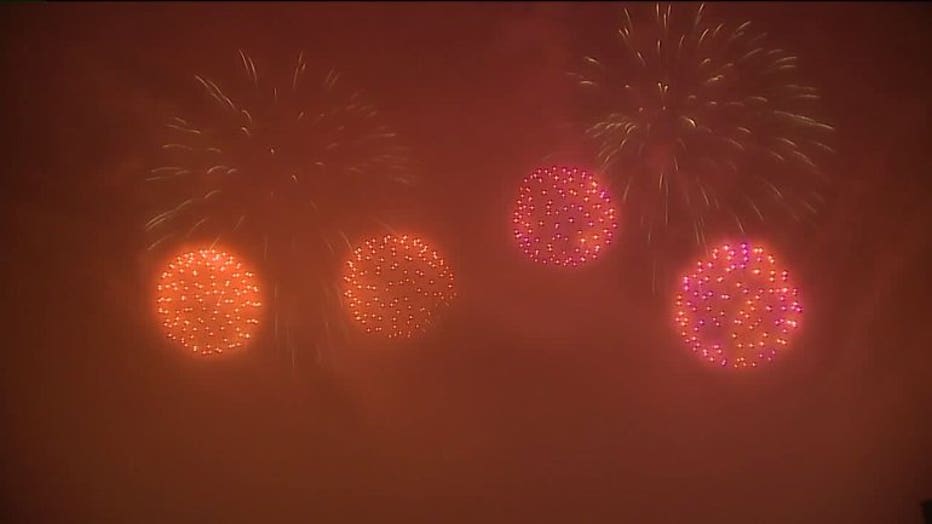 Some, like Kortney La Tour-Johnson, may check out the city's alternative; a live stream of the fireworks will be broadcast with drones and made available on Facebook for those who want to stay at home.

"It will be interesting. I imagine the turnout may not be as intense as normal," said La Tour-Johnson.

The Stefanich family just hopes explosions in the sky don't overshadow a real threat down below.

Oconomowoc's mayor and economic development director declined to speak with FOX6 News on camera. The Oconomowoc Police Department also declined to discuss how they plan to handle crowd control, but expressed a willingness to talk after the fireworks are over.