DODGE COUNTY (WITI) -- Accused of taking a car from a 43-year-old man found dead in Dodge County, 30-year-old Kriscilla McHenry has been found competent to proceed in the case against her. 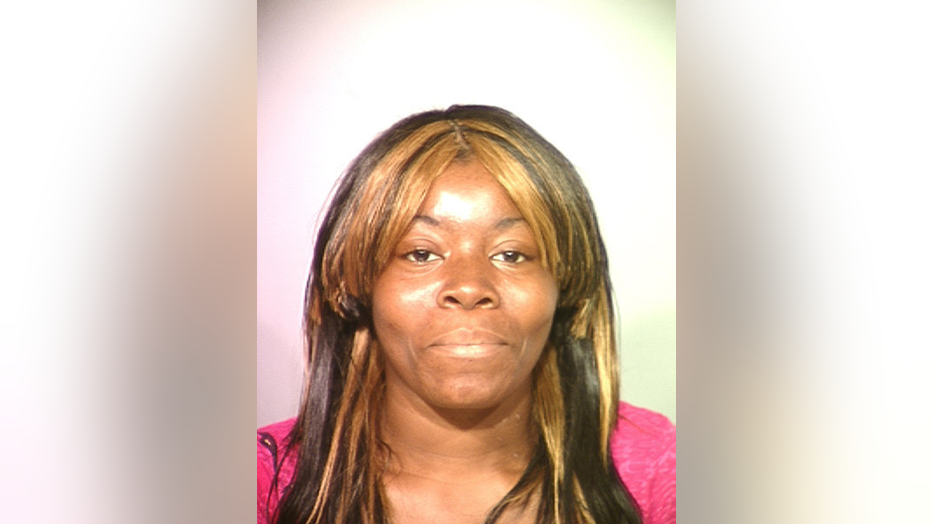 McHenry faces one felony count of taking and driving a vehicle without consent.

Soeller was found dead inside his residence at the Randolph Motel in the Township of Fox Lake on August 24th. The hotel’s assistant manager reported she hadn’t seen Soeller since August 18th — and she hadn’t seen his vehicle either. The hotel’s assistant manager and manager reported seeing an African-American female with Soeller on August 18th — and she was also seen driving his vehicle.

McHenry is not facing charges in connection with Soeller's death at this time -- but in October, the Dodge County Sheriff's Office formally requested homicide charges through the Dodge County District Attorney's Office.

McHenry has a preliminary hearing scheduled for December 18th in the taking/driving a vehicle case.