MILWAUKEE COUNTY -- An Oak Creek woman accused of embezzling from the church where she worked pleaded not guilty and was bound over for trial on Thursday, October 13th. The accused is 44-year-old Kelly Fischer. 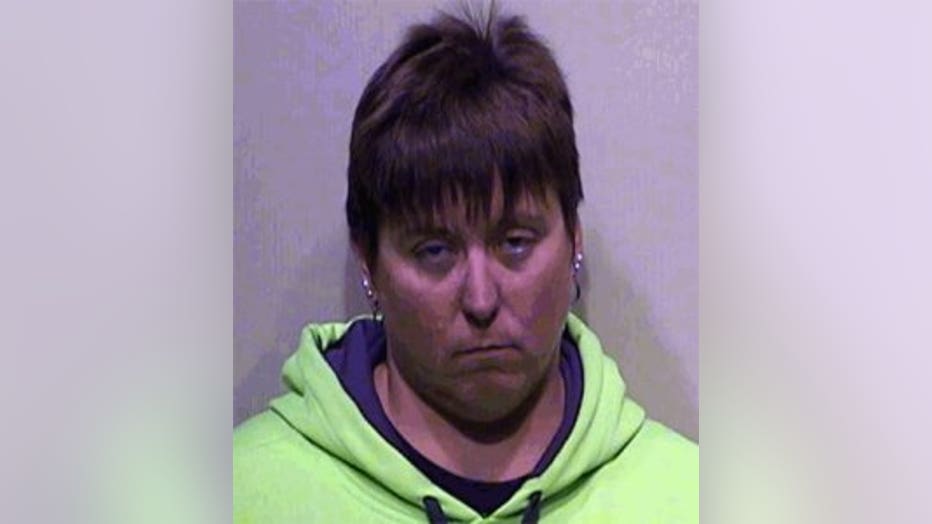 According to the criminal complaint, Fischer was stealing cash childcare payments. She also had access to the ECC debit card.

Mirenda says the church has changed procedures to buckle down on access to funds.

Fischer is due back in court on October 26th. 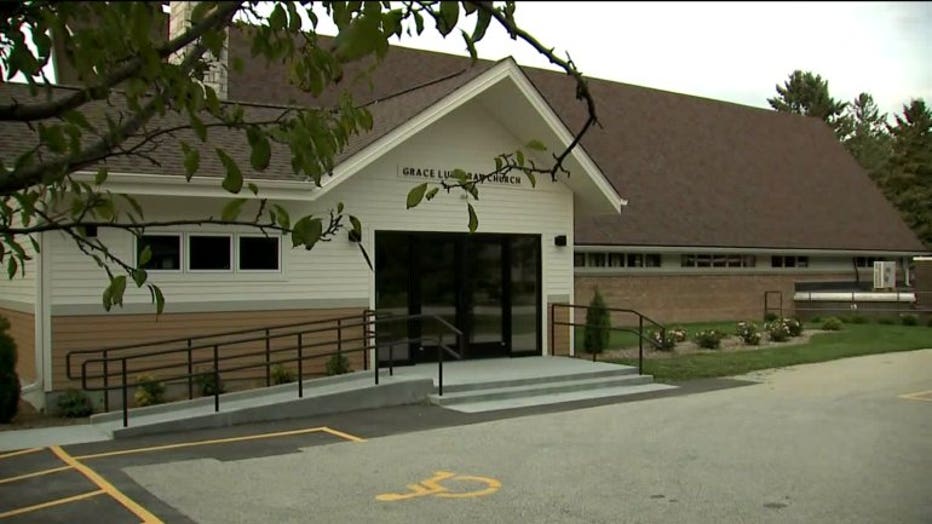