WAUKESHA COUNTY -- A man convicted of attacking his ex-wife in an incident at the Country Springs Hotel in Waukesha County, and injuring four officers as they worked to take him into custody has been sentenced to prison. 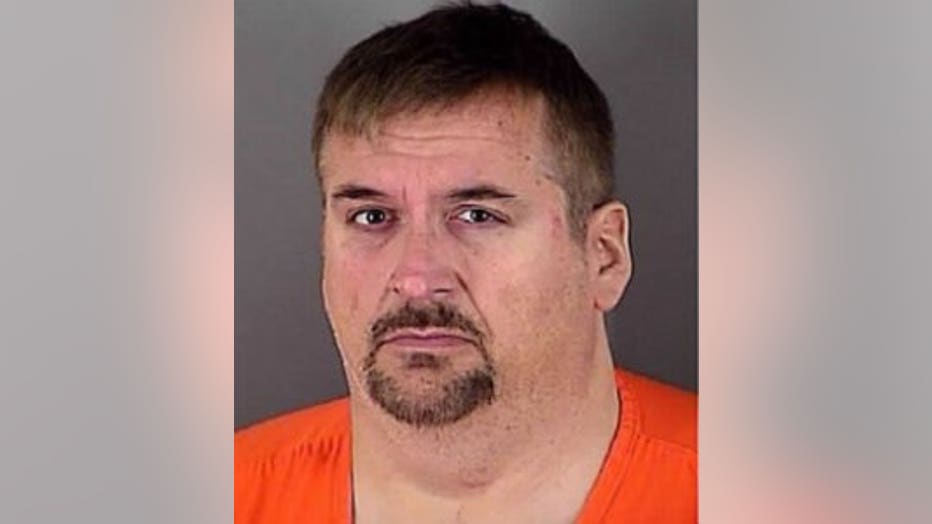 Those sentences are to be served consecutively, so Schultz will serve 18 years in prison, and 13 years extended supervision.

According to a criminal complaint, officers were dispatched to the Country Springs Hotel on January 23rd, 2016 after receiving a call from someone who was "hysterical," and indicated "someone was trying to choke her mother."

Upon arrival, officers were advised by hotel staff that there was a disturbance in a room. Hotel staff members were trying to gain access to the room. Officers could hear a woman inside the room moaning, and a man yelling. 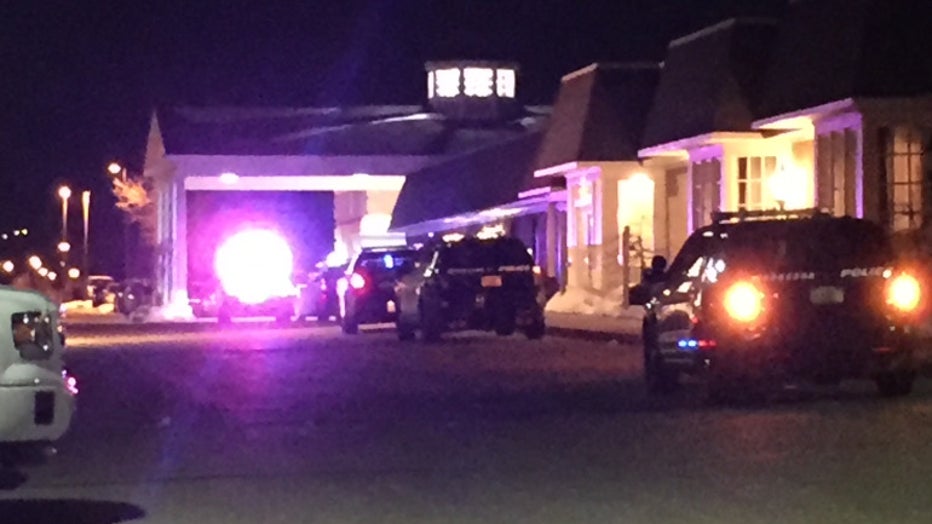 Eventually, the door to the room was opened by the man inside, and the woman, who was laying on the floor, was dragged out of the room by an officer.

The complaint indicates officers learned from the woman that the man owns "many" firearms, but she wasn't sure whether he was armed.

The woman told officers her ex-husband, Jeffrey Schultz, had "choked her out," and had struck her a number of times. She indicated she was losing consciousness and "believed she was going to die." The woman indicated she and Schultz had gotten into an argument regarding one of her children. She said she was "terrified" of Schultz.

Officers learned Schultz had "a number of valid warrants for his arrest."

Prior to the alleged domestic incident, the woman indicated she, Schultz and her three children went shopping before returning to the Country Springs Hotel. During the shopping trip, the complaint indicates Schultz became upset, and he became "even more upset" once they returned to the hotel. He was apparently upset over how one of the children was acting, and he told the woman "you better control your kids" and that "he was not going to get arrested tonight." 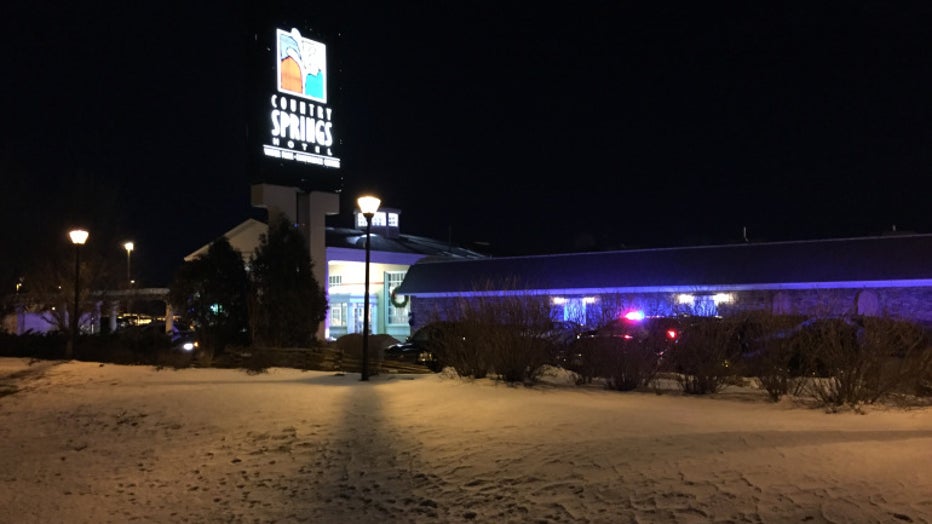 When the woman told Schultz she and the kids were going to get a different room, Schultz "became extremely upset," according to the complaint.

Schultz is accused of grabbing the woman by the throat to the point where she couldn't breathe. He is also accused of slamming her head into the wall. The complaint indicates Schultz was threatening to kill the woman.

The three children were able to exit the room safely.

Some of the rooms near the room Schultz and the woman were in were evacuated during this incident.

Prior to the arrival of police, the complaint indicates hotel security officials came to the room and asked if they were OK -- and the woman said she told security "yes," but "made faces to try to let them know she wasn't OK." 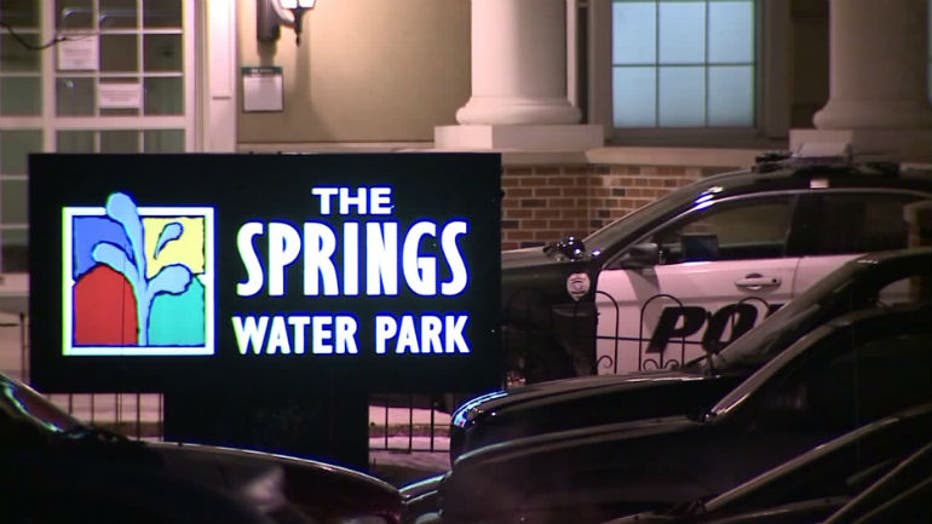 The complaint indicates one of the children in this case told police Schultz had been physically abusive to the mother and children in the past.

Officers deployed a Taser in an effort to take Schultz into custody. That was unsuccessful. 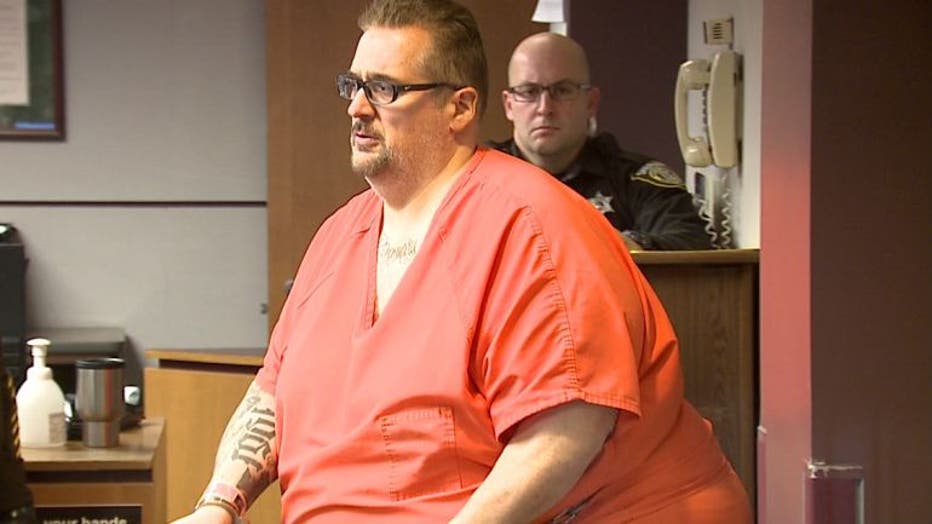 The complaint says while attempting to stabilize Schultz, officers observed him "to be in excess of 600 pounds and over 6' tall." Schultz told officers he weighed 700 pounds.

As officers worked to handcuff Schultz, an officer tried to again deploy a Taser, and the cords from the Taser's probes fell across an officers legs, and that officer felt the full effect of the Taser on the lower half of his body.

Another officer's leg became pinned under Schultz's body. Officers were initially unable to move Schultz -- causing the officer "extreme pain." The officer indicated he could feel his leg breaking.

Two sets of handcuffs ultimately had to be used to take Schultz into custody "due to his size."

Waukesha police said a total of four officers were hurt.

According to the complaint, even after he was handcuffed, during his transport to the hospital for medical clearance and then to jail, Schultz continued to resist officers.

The complaint indicates a doctor told the woman involved in this incident that Schultz "was extremely close to having snapped her neck," and also that it "would have been quite easy for her to have died" given the lack of oxygen and blood to her brain as a result of the alleged strangulation.