Andrez Martina gets life in prison in Milwaukee grandson's murder

Andrez Martina, a Milwaukee man found guilty of murdering his 12-year-old grandson with a sledgehammer, will spend the rest of his life behind bars.

MILWAUKEE - A Milwaukee man found guilty of murdering his grandson with a sledgehammer will spend the rest of his life behind bars.

Last month, Andrez Martina was found guilty of several criminal counts including first-degree intentional homicide and physical abuse of a child causing death – for the murder of his 12-year-old grandson, Andre Smith.

"His siblings won't get to see him again," said Shatya Martina, victim's family. "It hurts me every day." 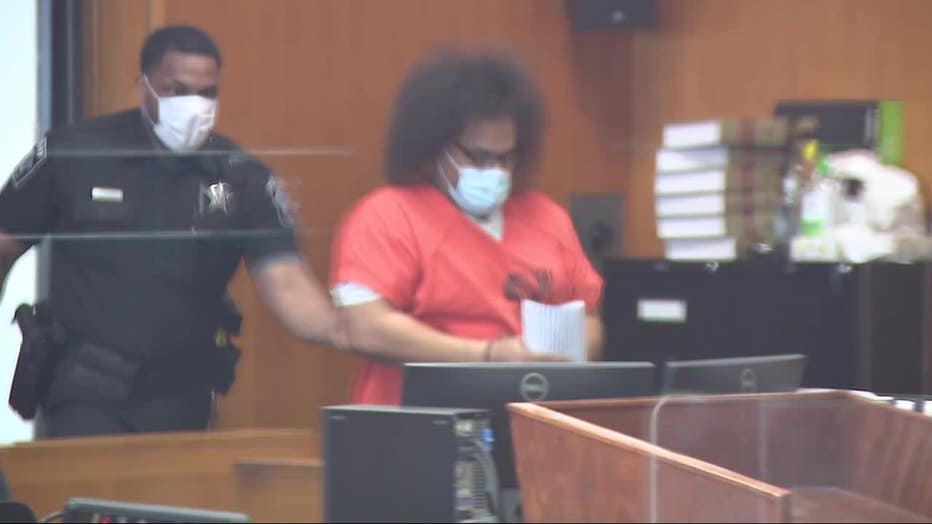 "It’s only right that he never sees light beyond the prison walls," said Nakeda Martina, mother of the victim.

Police say Martina beat the 12-year-old to death with a sledgehammer and other objects – because he believed the child stole money from him.

During his trial, Martian told the court he was acting in self-defense – and accused his grandson of pointing a gun at him. 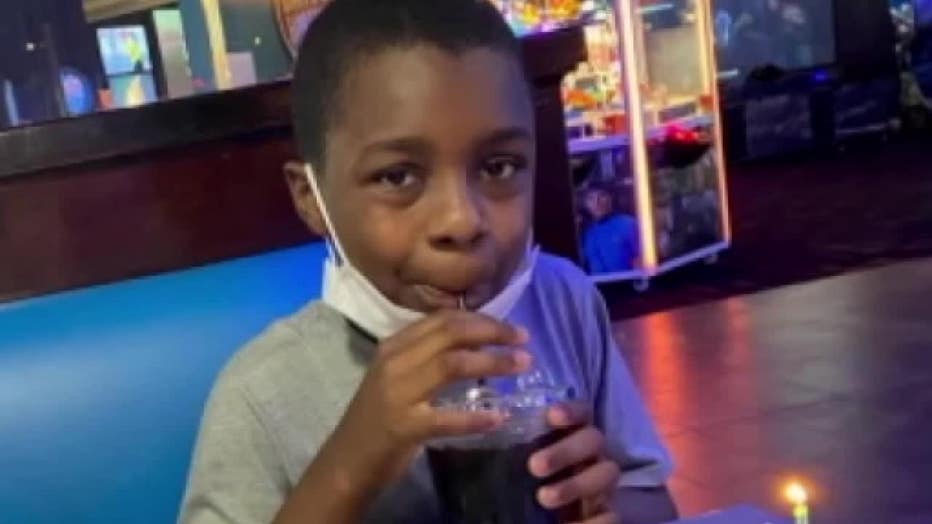 "The extreme nature of the violence this defendant imposed the scope of the violence…demonstrate an unspeakable level of evil," said Matthew Torbenson, of the prosecution team.

On Monday, June 6, the state requested Martina be given life in prison without the possibility of parole for the two most serious counts against him.

"I was scared to come back to Milwaukee 'cause we all know what goes on here – that dark cloud," said Andrez Martina. 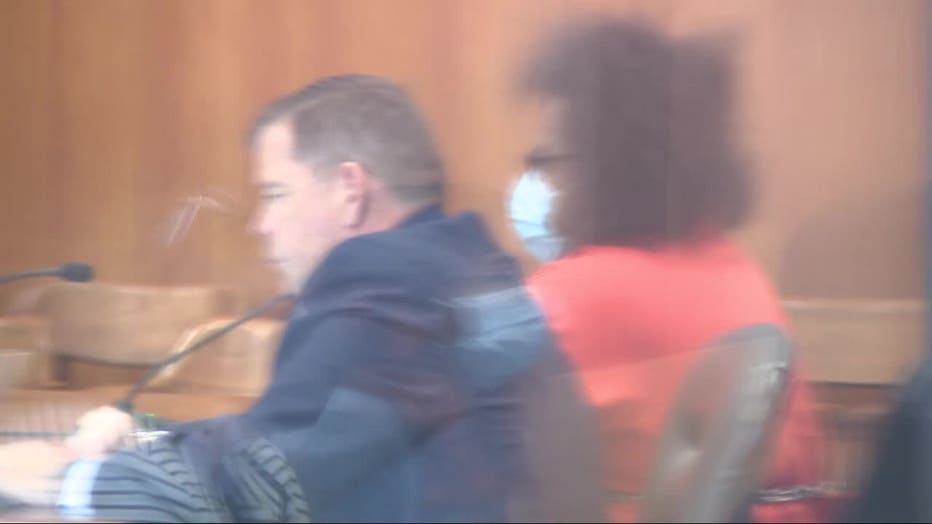 Martina apologized for what happened, but stopped short of taking responsibility. Martina's words did not sit well with the judge.

"You, in turn, then come into this courtroom and blame this community for your actions. Shame on you. That’s a coward’s way out," said Judge Stephanie Rothstein.

"I’m glad that she called him out and gave him the proper sentence he deserves. He don’t need to come out of jail never," said Nakeda Martina.

During the sentencing hearing, the court learned Martina stopped speaking to his defense attorney – and is considering filing an appeal in the case.