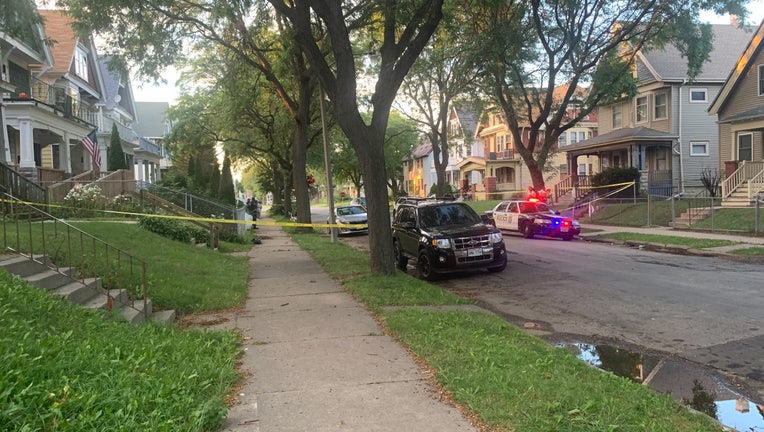 MILWAUKEE - A 25-year-old Milwaukee woman was shot and wounded near 24th and Hadley on Sunday evening, Aug. 29.

Officials say the circumstances leading up to the shooting appear to be accidental and self-inflicted.

The shooting happened around 6:25 p.m. The victim suffered a non-life-threatening injury – and was taken to a hospital for treatment.

No suspects are being sought in this case.