MILWAUKEE -- A 10-year-old Milwaukee boy has a new set of wheels as a "thank you" for keeping a Milwaukee County Transit System employee company when her bus broke down.

"I take it she was having a bad day, so I wanted to cheer her up and make her heart feel warm."

During her route on Monday, July 6, Shamika Anderson's bus broke down at Ohio and Howell on Milwaukee's south side.

"I was a little frustrated," Anderson said. "I didn't show it. But it was like 92 degrees outside.

A block away, 10-year-old D.J. Fromme noticed the stranded MCTS driver and came over to help.

"I take it she was having a bad day, so I wanted to cheer her up and make her heart feel warm," said Fromme. 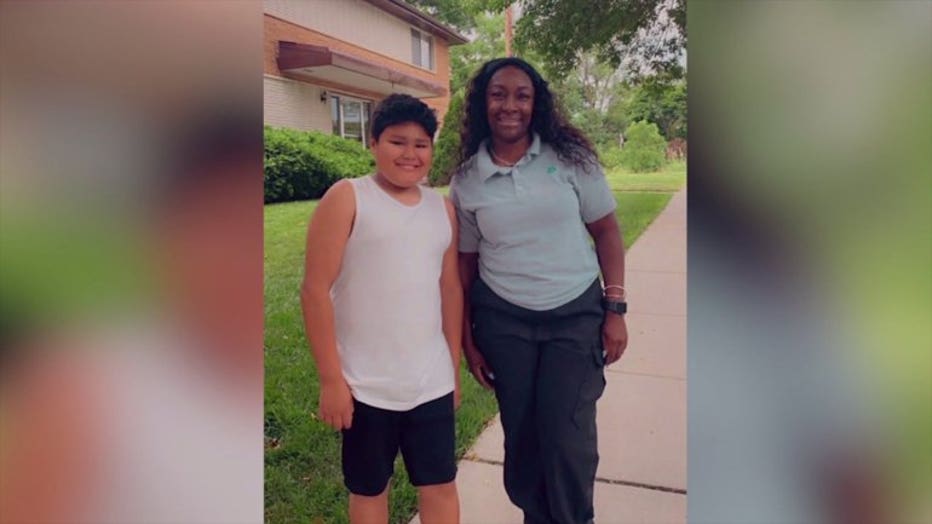 The complete strangers connected instantly. Fromme showed Anderson his skateboard, and confided in her about his family's hardships -- from not knowing his biological parents, to his guardian's recent brain cancer diagnosis.

"For him to open up about his family, that's incredible," said Beate Fromme, D.J.'s guardian.

There was something about (Anderson) that I felt like I could trust her," said D.J. Fromme.

Anderson was so touched by the kindness D.J. showed her, despite everything he's been through, she wanted to show him some kindness in return.

"I thought about it all day and I even told my kids, like sometimes we don't be grateful for the things that we have and we have a lot. Here he is, just having a skateboard and he made the best of it," said Anderson.

She surprised him at his house with a brand new bicycle. The gesture left D.J. and his family in disbelief.

"My heart just started racing and I was like, I couldn't speak at all," said D.J. Fromme. 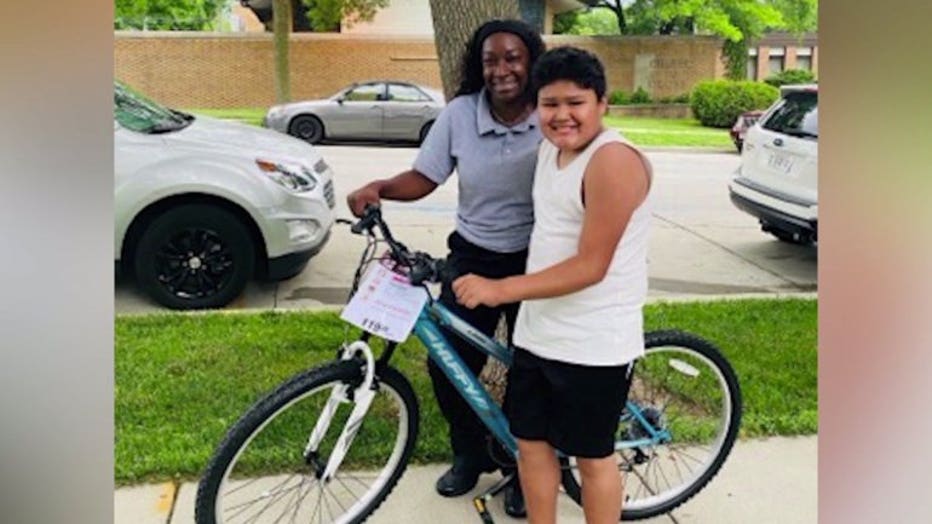 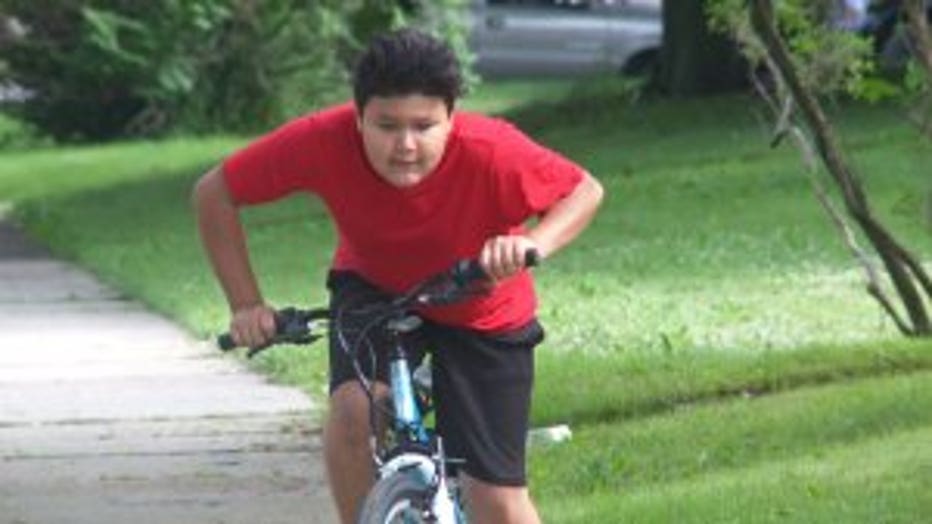 Anderson is hopeful that her unlikely friendship will remind others to be kind, because you never know what someone else is going through.

"Everybody has a different story but it's how you take it and run with it," Anderson said.

D.J. Fromme plans to attend church with Anderson and her children on Sunday.