VILLAGE & TOWN OF SOMERS -- A home dangling over the edge above Lake Michigan in the Village & Town of Somers will be razed Friday, Oct. 11, FOX6 News confirmed on Wednesday, Oct. 9.

"Every day we worry about the east storms coming," said Darrel Carl, who owns a home on the lakefront.

The view along the lakefront in Somers becomes not so desirable once you see homes not only on the lake, but dangling above it.

"Now the lake level is so high, it's starting to eat underneath, and everything is falling over," Carl said. 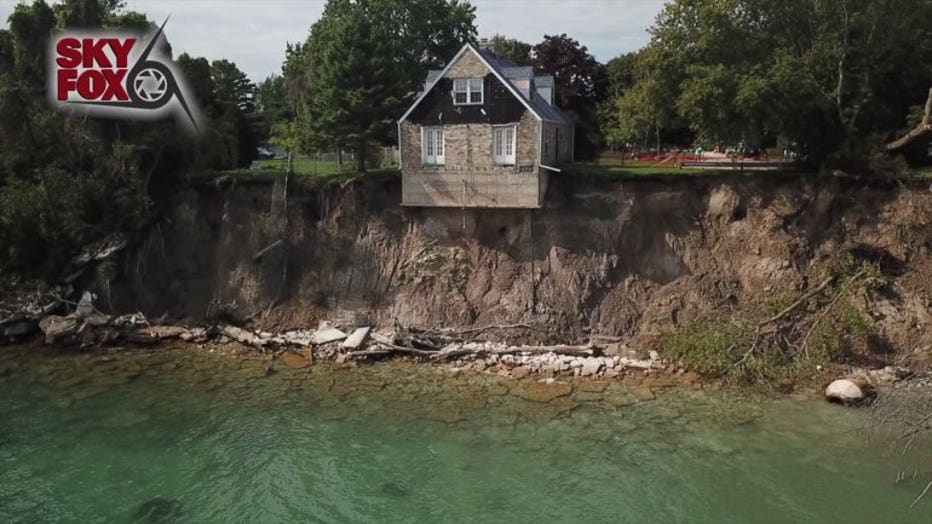 Carl lives next door to the abandoned house that used to have a sunroom and a back deck. FOX6 News met with him on Sept. 24 as our cameras got a look at the situation. On Oct. 3, all of the building's contents fell into the water.

"Within the last year and a half, Mary? It all fell over," said Carl. "It just all went away." 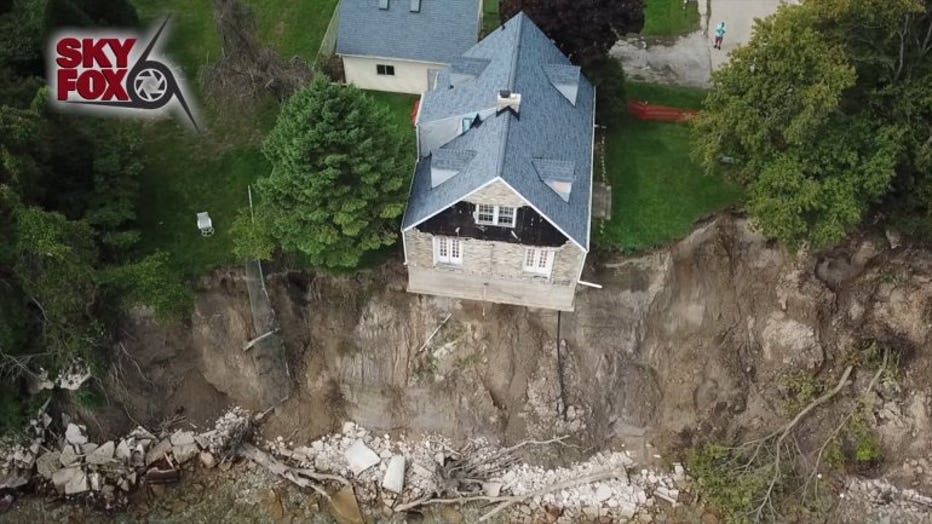 The shoreline and bluff erosion was also putting Carl's house at risk.

"It's our retirement -- and it's washing into the lake," Carl said. "We had stairs down there, and one morning, we woke up and they were completely gone." 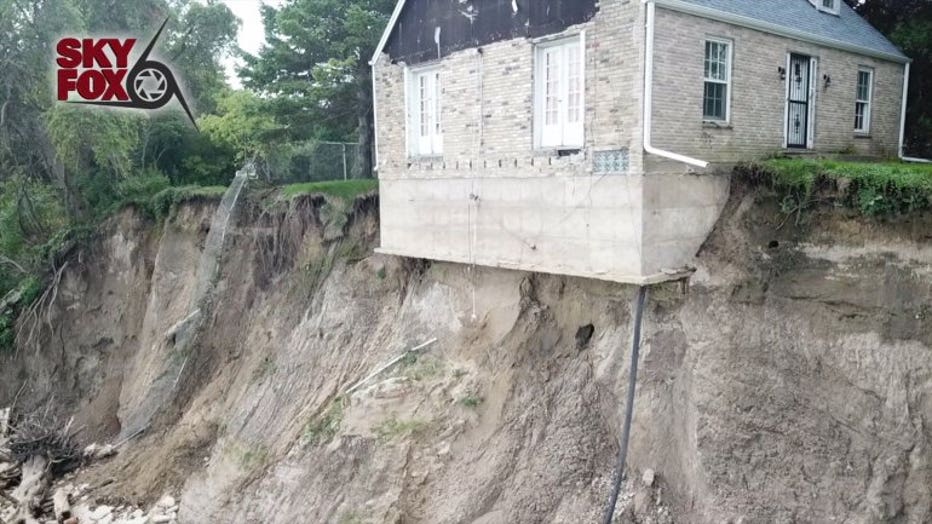 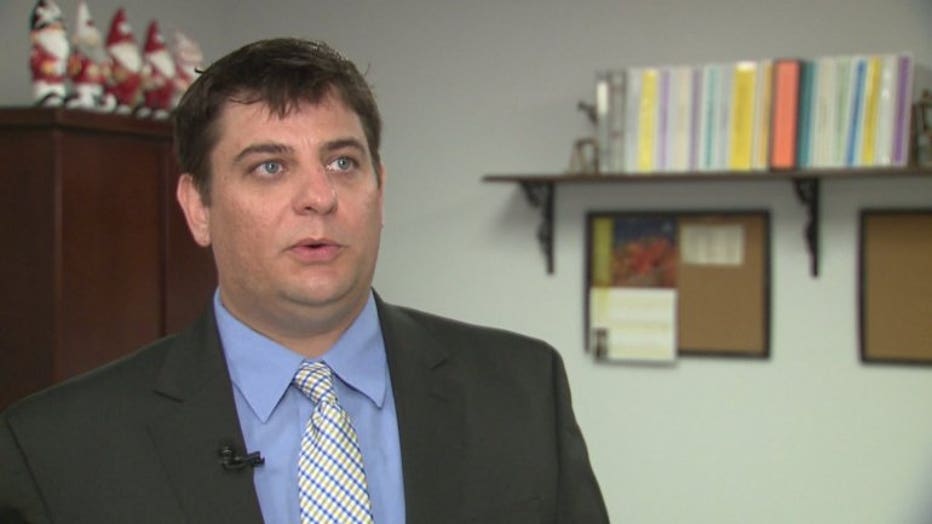 "The village has actually put in a raze order to have that house removed for a while, but we've been working through the process with the bank that actually holds that mortgage now for them to get rid of it," said Jason Peters, Somers assistant administrator.

After Friday, the home will be no more.