Being out for Sunday's game in Kansas City almost seems like the least of Aaron Rodgers' problems right now.

The NFL is investigating whether COVID protocols were properly followed. They're known for not holding back on fining players who don't follow the rules.

Some say Rodgers led the public to believe he was vaccinated and didn't follow league rules for the unvaccinated.

We know Rodgers is in isolation and won't be playing Sunday.

Punishments for both him -- and the Packers -- could be on the horizon.

"I've been a supporter, and some would say a defender of him, but this is hard to defend. It's a comment that was misleading and somewhat deceptive," said former green packers executive Andrew Brandt. 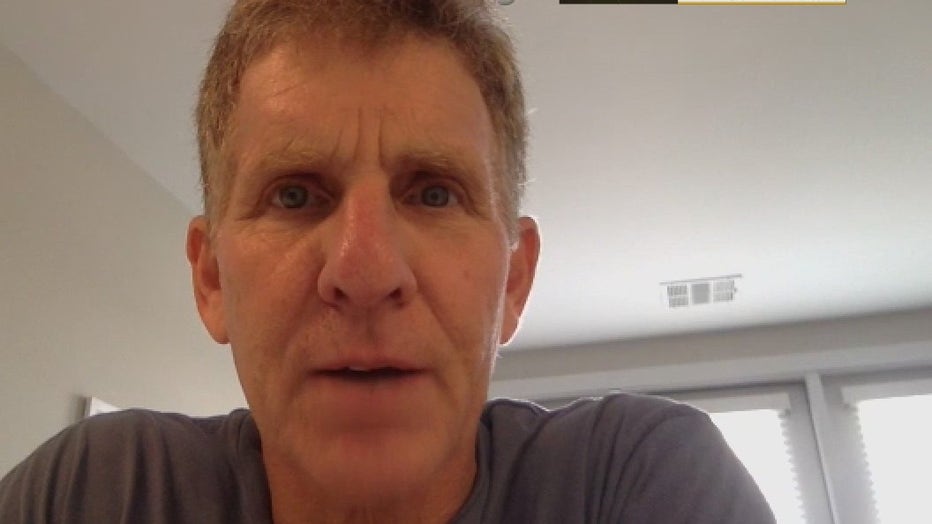 Brandt addressed what Aaron Rodgers said during a pre-season press conference when asked if he was vaccinated.

It led many to believe Rodgers was vaccinated.

But after recently testing positive for COVID-19, we're learning he's not.

Dr. Hartman from UW Health explains the difference between vaccinated and immunized, as well as the benefits of getting the COVID-19 vaccine.

"Had everybody convinced. Man, Aaron Rodgers is vaccinated! What a team leader. He's a team clown, a team liar. He is a liar," said Shannon Sharpe.

According to league rules, "all players and staff who are not fully vaccinated must wear masks at all times when inside the club facility." 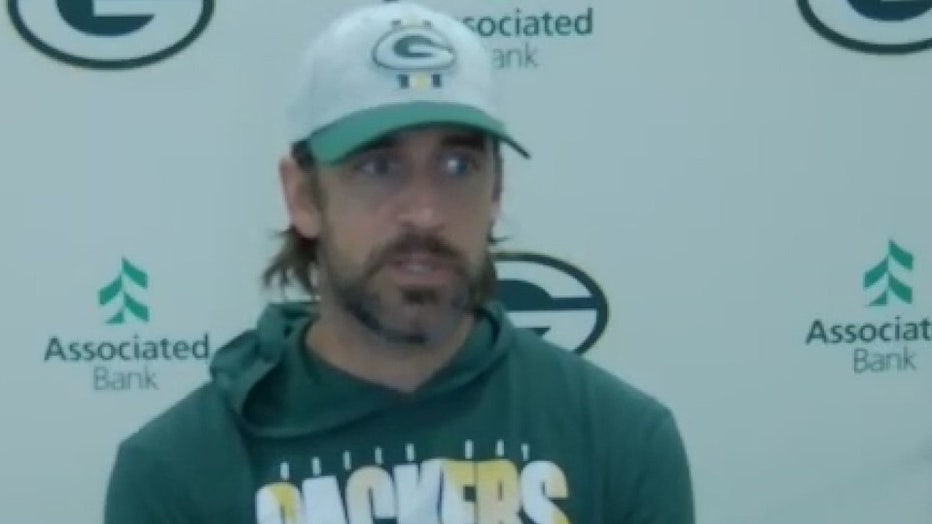 Also, images of Rodgers and other players during a recent Halloween party have raised questions.

The league plans to look deeper into the team's handling of COVID-19 protocols, with possible fines forthcoming.

"I would think there are going to be some interviews with a lot of people around the organization, some in the medical and training staff who's responsible for that," said Brandt.

"And are you 100%sure or feel that strongly that you guys did nothing wrong, didn't cut any breaks for Aaron in terms of protocol?" one reporter asked.

The NFL is reviewing the situation with the Packers.

Packers quarterback Aaron Rodgers, as an unvaccinated player, would have been subject to daily COVID-19 testing, part of league protocols.

Brewers Clubhouse Sale is back: Up to 80% off merch

After a year off, the Milwaukee Brewers annual Clubhouse Sale will take place on Friday, Dec. 3 and Saturday, Dec. 4 at American Family Field.