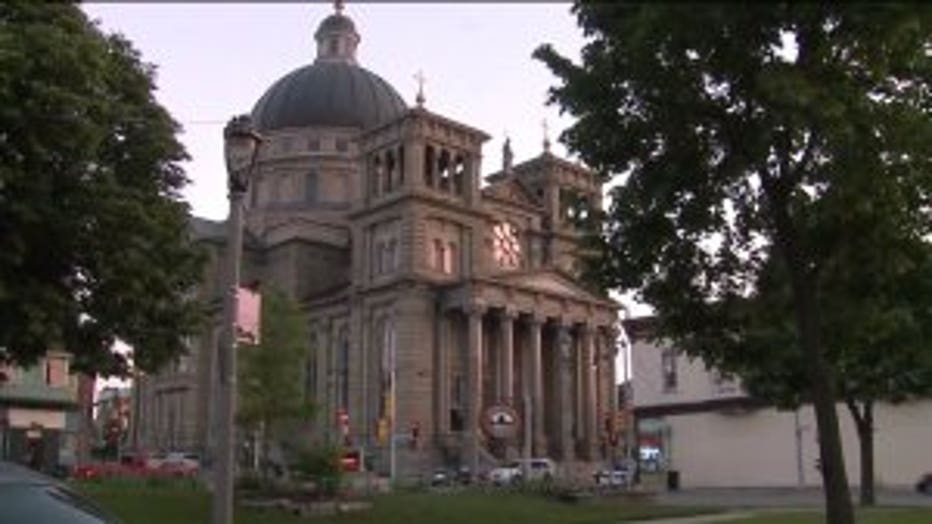 MILWAUKEE -- Milwaukee police officers were honored Tuesday night, June 4 during the city's annual "Mass of Blessing for Law Enforcement" at the Basilica of St. Josaphat.

MPD suffered unimaginable heartbreak since the last blue Mass a year ago -- with three officers losing their lives in the line of duty. They were remembered, as those in attendance were uplifted.

"This is something else. It's my first time ever being here," said Officer Michael Bachmann.

First visit or not, the message for those who came out was the same. 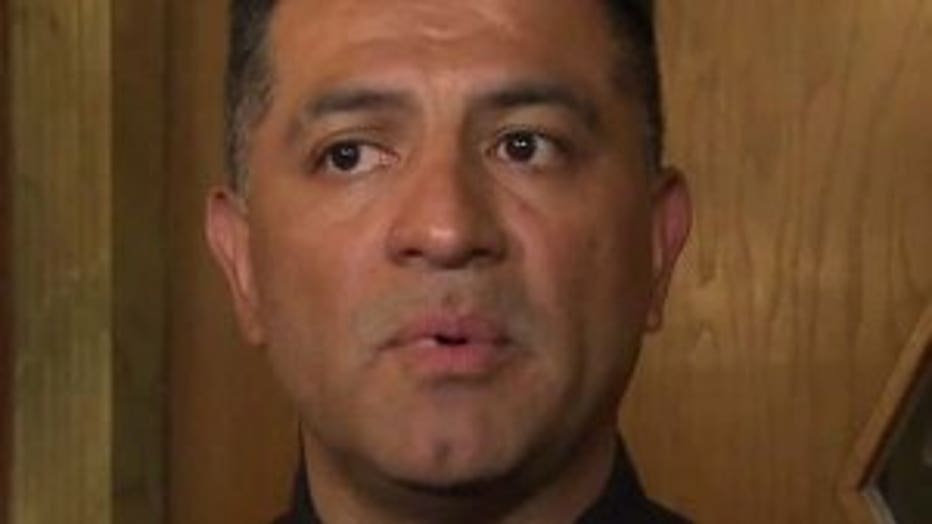 "There's going to be good times and bad times in law enforcement, but we can't forget our faith and I believe in the power of prayer," said Milwaukee Police Chief Alfonso Morales.

The event brought together officers, their families and the community, standing side by side as Milwaukee Archbishop Jerome Listecki delivered prayers of unity, peace, and support.

"It is our law enforcement community that refuses to abandon hope, even for our most challenging community," said Listecki. 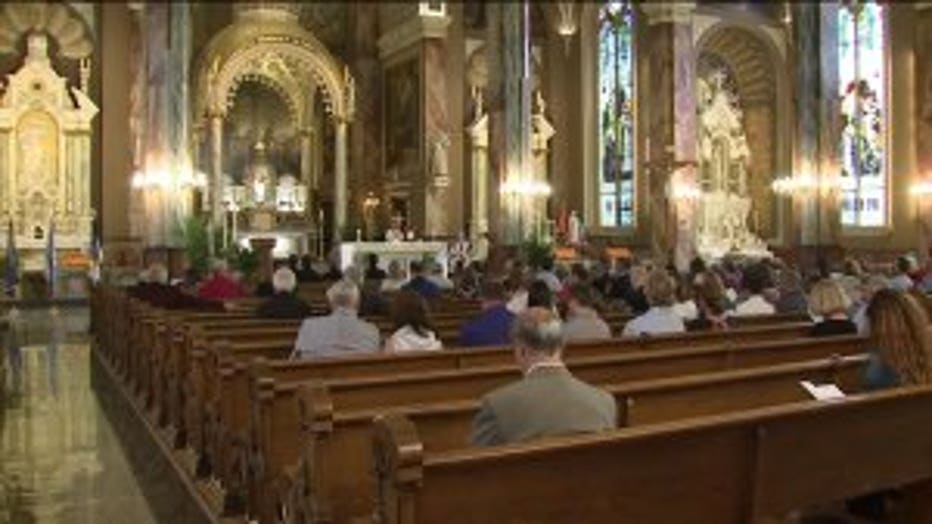 "It's a tough time, but I often say, and I often believe, the Lord is only going to put on our shoulders what we can handle," said Chief Morales.

"I really take away that it doesn't matter what denomination you are. This is all one common cause. We might have different beliefs, but what's in the heart is what matters. That's what draws us here," said Officer Bachmann.

Law enforcement officials from other departments also attended the Mass.

On the one-year anniversary of Officer Irvine Jr.'s death, Friday, June 7, a plaque will be placed on the 76th Street bridge over Silver Spring Drive in his honor.