A surprise: Closure of Ringling Bros. Circus hard for those at Circus World, a victory for animal rights advocates

A surprise: Closure of Ringling Bros. Circus hard for those at Circus World, a victory for animal rights advocates

MILWAUKEE -- After a 146-year run, the Ringling Bros. and Barnum & Bailey Circus will close in May.

The Ringling Brothers Circus was founded in Baraboo, Wisconsin, about an hour northwest of Madison.

"It was a surprise," Scott McDonnell, executive director of Circus World said. 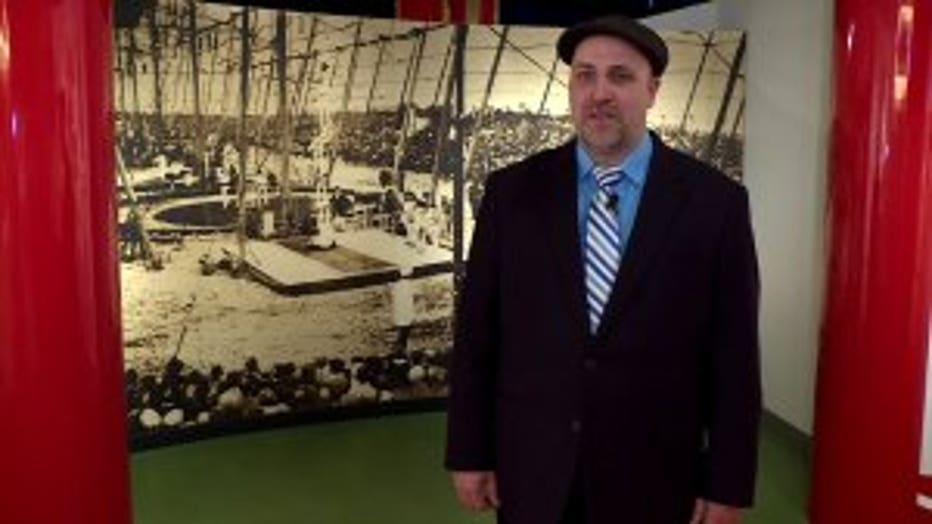 McDonnell said the closing of the Ringling Bros. and Barnum & Bailey Circus will be hard for everyone who supports the brand and the art.

"It's in the DNA of this community. It will sting for sure," McDonnell said.

The Baraboo Circus World Museum has Ringling Brothers memorabilia and artifacts dating back to 1884.

"We have over 12,000 of these amazing lithographs in our collection," McDonnell said. 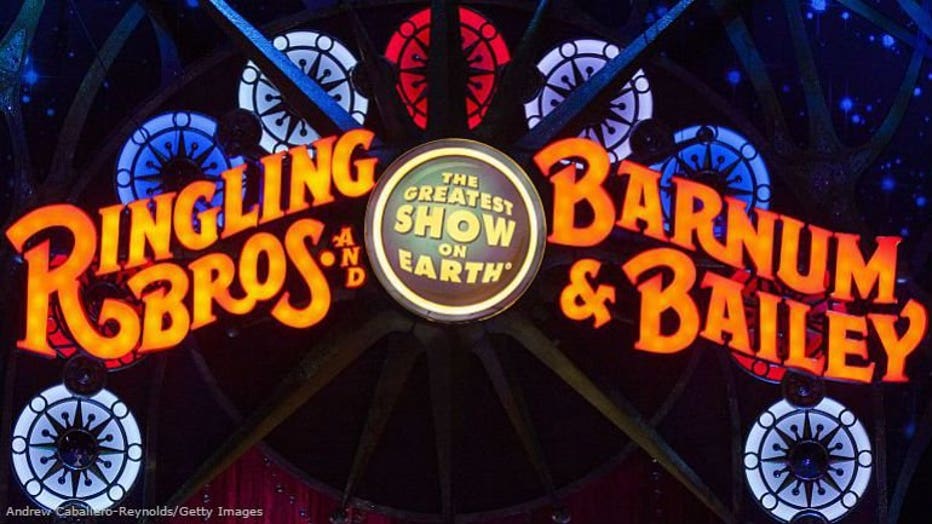 Determined to now carry on the legacy, McDonnell said the devastating news is even more reason to preserve the history. Company officials said the final performance will be in May, after months of mounting pressure from animal rights groups.

"It was one of their contributing factors in the decision to close the touring unit of the circus," McDonnell said. 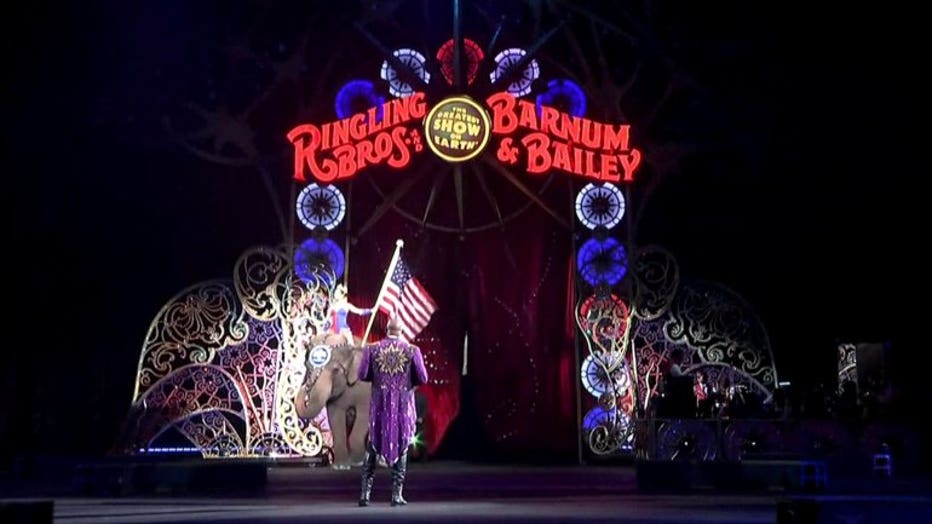 The Ringling Brothers and Barnum & Bailey Circus has seen high costs, coupled with a decline in ticket sales.

"We are, of course, very happy to hear that," Sara Andrews, executive director of the Alliance for Animals said.

Andrews said the closure of the circus is a victory for animals and advocate organizations. 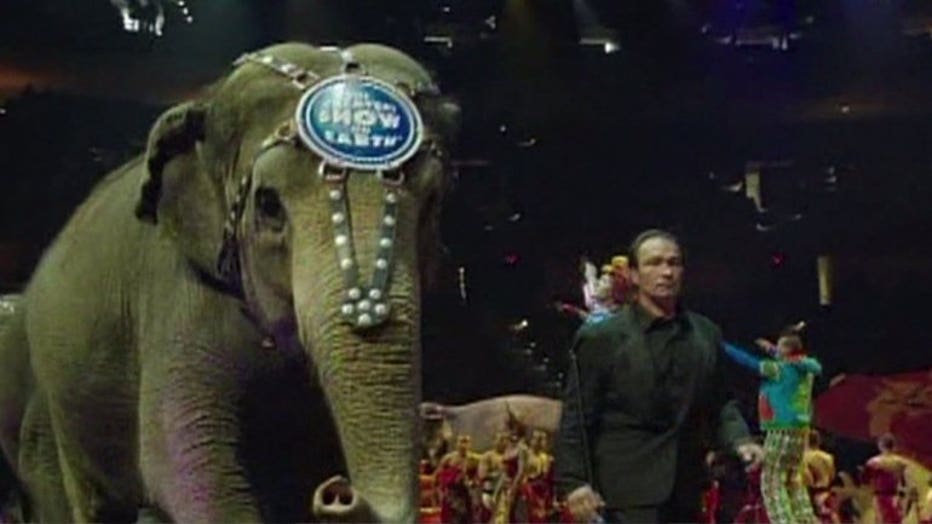 "Animals have their own values, their own lives. They are not here for us," Andrews said.

Concerned about captivity and treatment in the circus, Andrews said she hopes this move catapults more change. 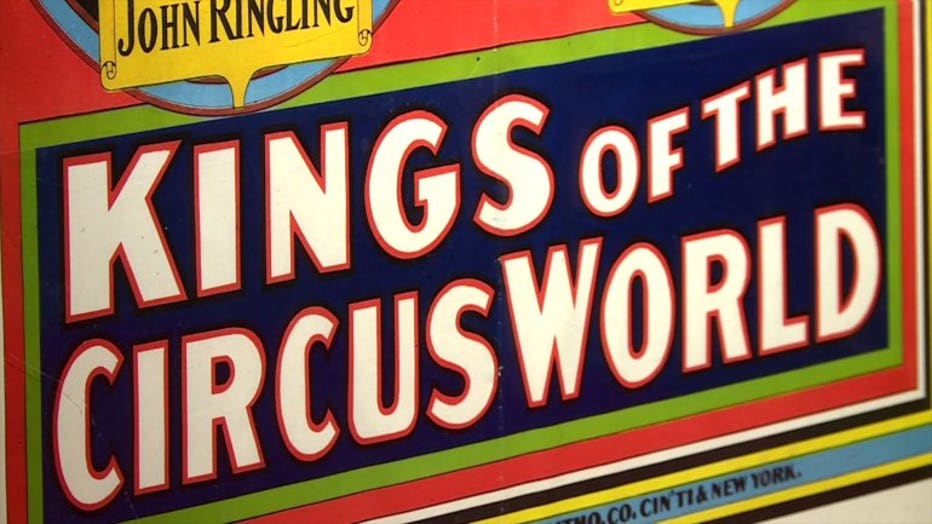 "What we want people to remember is that there are other traveling circuses operating. There`s a lot more work to do," Andrews said.

The Ringling Brothers and Barnum & Bailey Circus hasn't been to Milwaukee in at least 20 years. 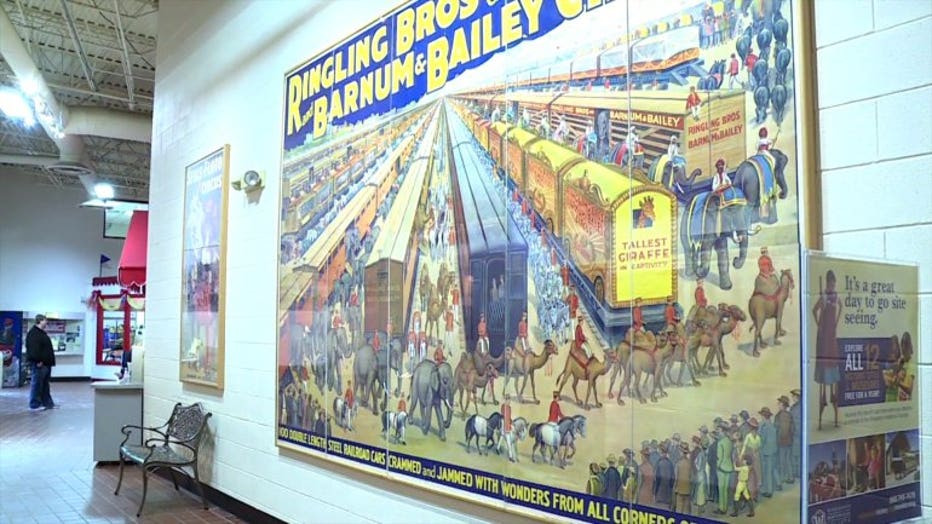 Andrews said her organization will continue to focus on other circuses that do come to town, such as the Tripoli Shrine Circus.

Have you been to the Ringling Brothers and Barnum & Bailey Circus? We invite you to SHARE your memories with us -- by uploading a photo or photos! Simply click the SUBMIT YOUR PHOTO button to get started.