A spike in unemployment claims overwhelmed WI`s system; it`s about to get even busier

A spike in unemployment claims overwhelmed WI`s system; it`s about to get even busier 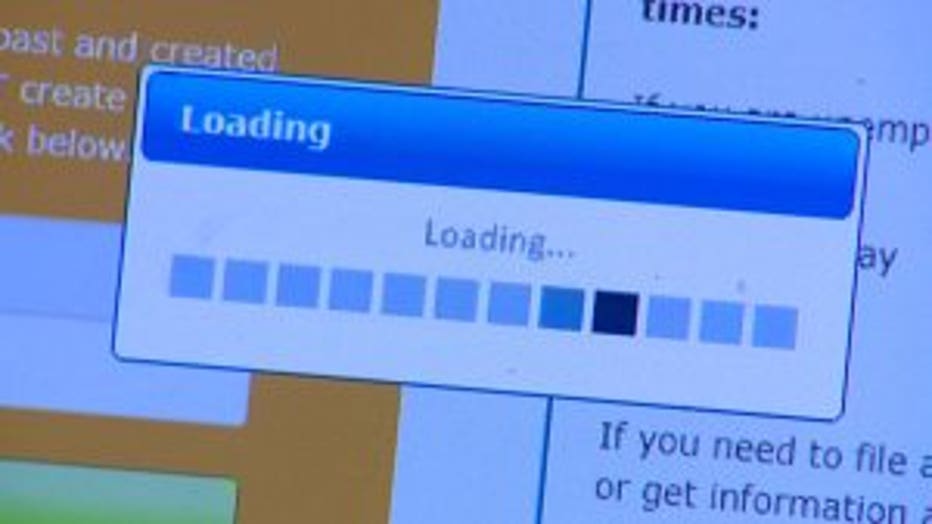 WAUKESHA -- As people filing unemployment claims in Wisconsin battle busy lines, a crashing website, and delays in receiving their checks, state employees are bracing for the system to take on even more.

"This definitely needs to be addressed, and quickly, before more people are added to this mix," Melissa Sinkey said, as she started her fourth attempt of the day to file her unemployment claim from her apartment in Waukesha.

'Dead in the water'

Over the weekend, dozens of people called and emailed FOX6, saying the Wisconsin Department of Workforce Development site was crashing as they were trying to file their unemployment claims. 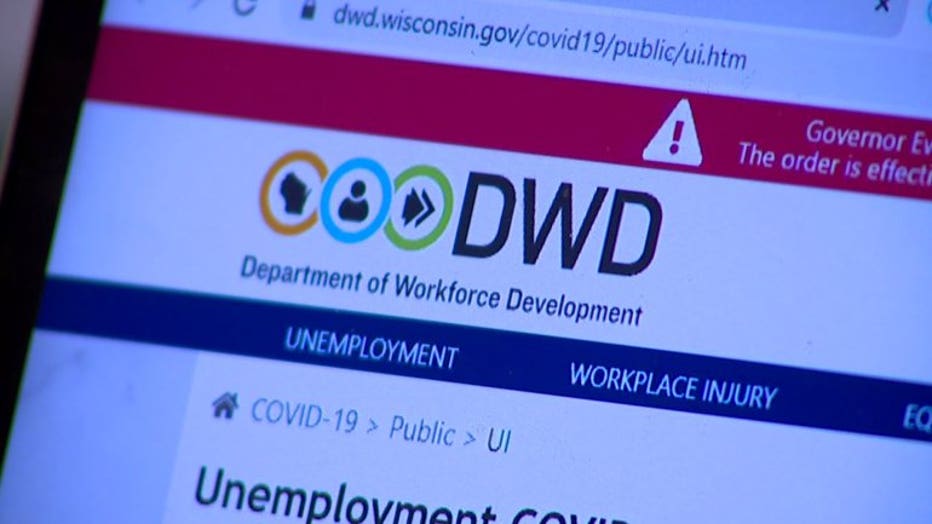 "It's kind of like internally holding your breath," Sinkey said, as she used an app to share her screen with FOX6 and show the error messages she was receiving. 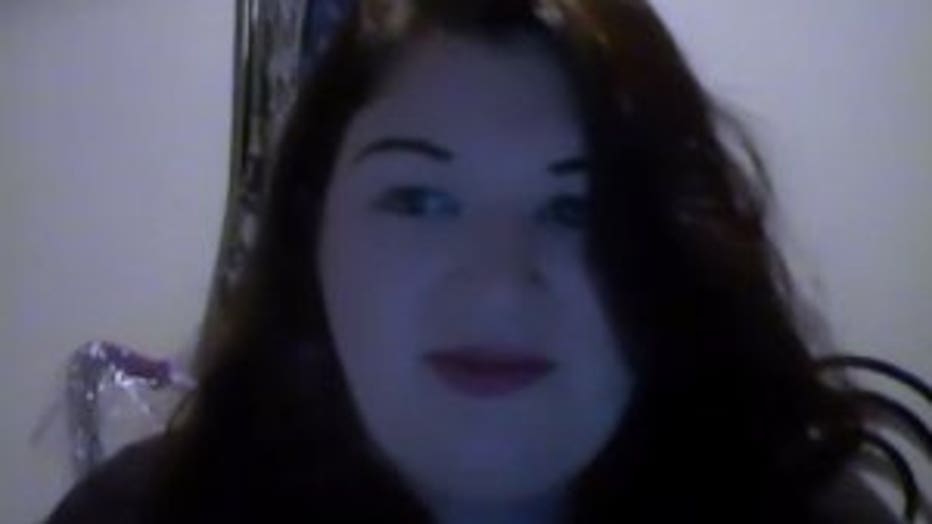 Sinkey worked as a barista; she says her boss was forced to drastically cut staff hours once the coronavirus pandemic hit. Sinkey is also battling child care scheduling issues because schools are closed throughout the state.

"It's sad, but yeah, has become a full-time job," Sinkey said.

Sinkey successfully filed her initial application, but the weekly claims have been more challenging. The last two weekends, she hit multiple error messages when she attempted to file.

When she followed instructions to call an unemployment representative, she could not get through.

"You get a busy signal and it automatically hangs up," Sinkey said.

While speaking and screen sharing with FOX6, Sinkey started to see signs that her claim might go through.

"Okay!" Sinkey said excited. "Okay - so this is the terms and conditions. I haven't gotten this far before, so this is exciting." 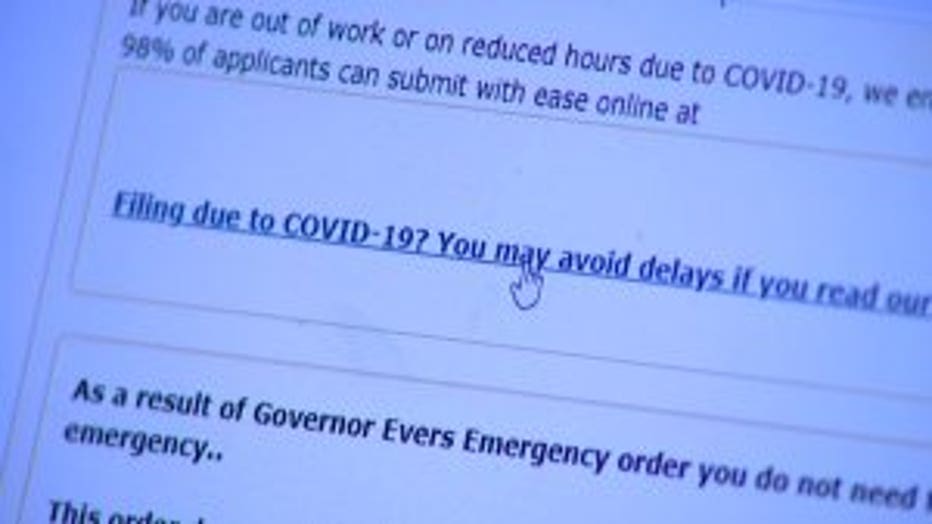 But seconds later, the website bumped her back to the beginning of the process.

"I feel like I'm a little dead in the water right now," Sinkey said.

"I just have to keep going."

Savard said a typical week at the end of January had roughly 24,000 attempted calls. Last week, there were 1.5 million.

"We are doing as much as we can with the bodies we currently have and we're training people up as much as possible," Savard said. "But with 1.5 million calls, that is a tough mountain to climb." 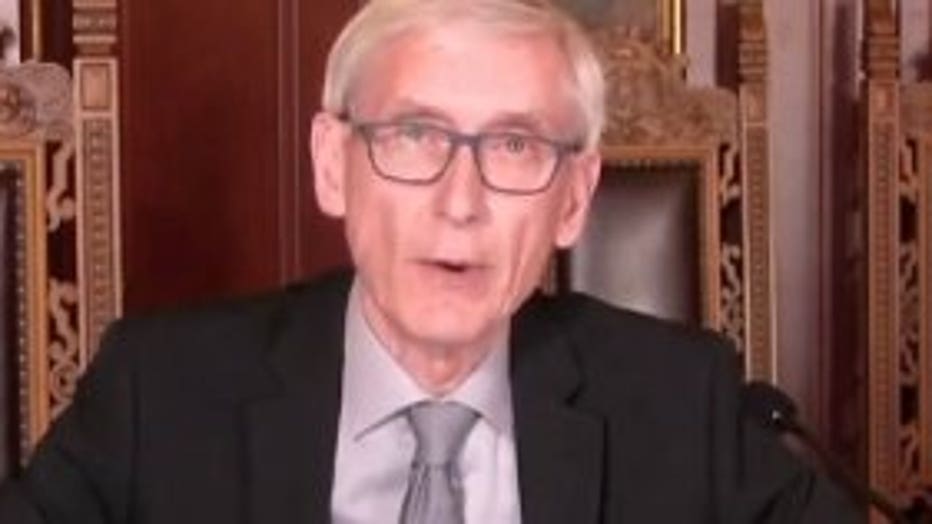 "I'm not a very tech-y person, but I know that will allow people to be able to file without having the system slow down," Savard said.

But Savard says right now, Wisconsin can't fully prepare for the influx of people who will newly qualify for unemployment under the recently-passed, $2 trillion COVID-19 federal stimulus bill; states are still waiting for guidance from the federal government.

"I guess I don't have anything else to say on that that would be comforting," Savard said. "We need to know exactly what we're dealing with before we're able to program for it." 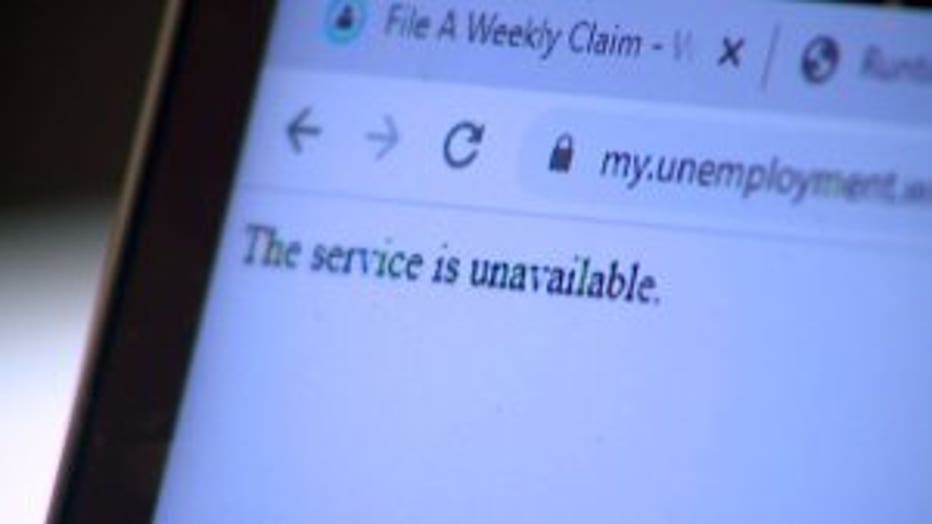 While there is no real way to eliminate delays, or the stress of a late check, Savard says it helps when people try to file claims online first instead of making calls. She also points to FAQs on the Department of Workforce website.

"I’d love for people to remember that they’re dealing with humans on the other side of the line who are dealing with their own stress and frustrations," Savard said. "Everyone is working hard to help in any way that they can."

"I mean, I can sustain for a little bit," Sinkey said, as she started yet another attempt to file her unemployment claim. "I have just a little bit of money left over - enough for essential things. But the big bills, they’re gonna suffer."

Six hours later, Sinkey was finally able to submit her claim. Now, thinking about the process she'll need to go through all over again when she files next week.

"You haven’t quite won the race until you’ve received that check," Sinkey said. 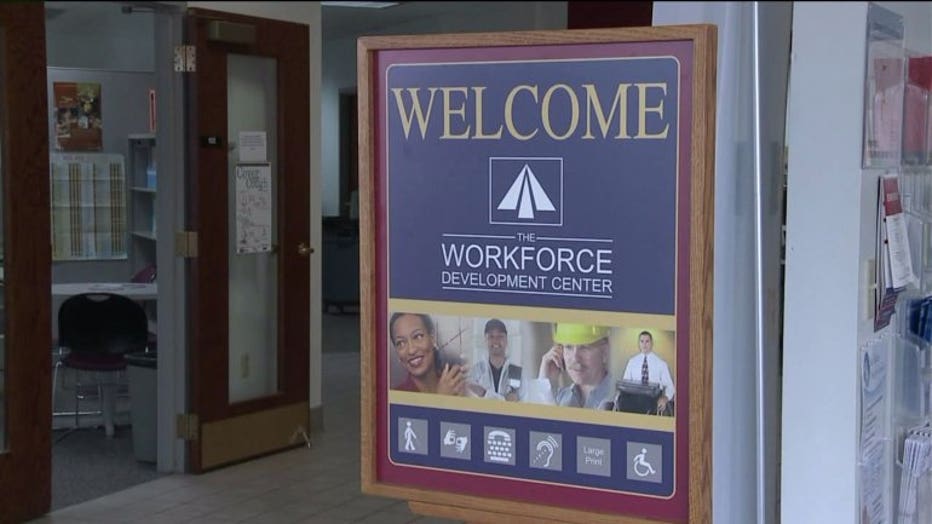