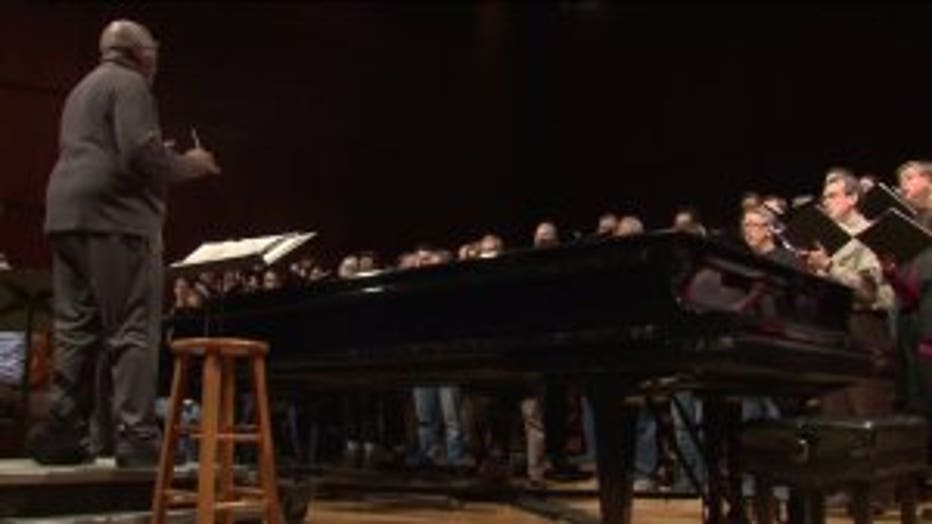 MILWAUKEE -- The Milwaukee Choristers suffered a big blow ahead of a weekend performance, but the show must go on. Someone stole a trailer filled with the group's equipment.

On Wednesday, April 11, the group gathered for their final rehearsal before the weekend's big show. As they fine-tuned their performance, music wasn't the only thing on their minds.

"With this kind of thing happening, everybody is on edge. It takes away from the focus," said Jim Halverson with the Milwaukee Choristers. 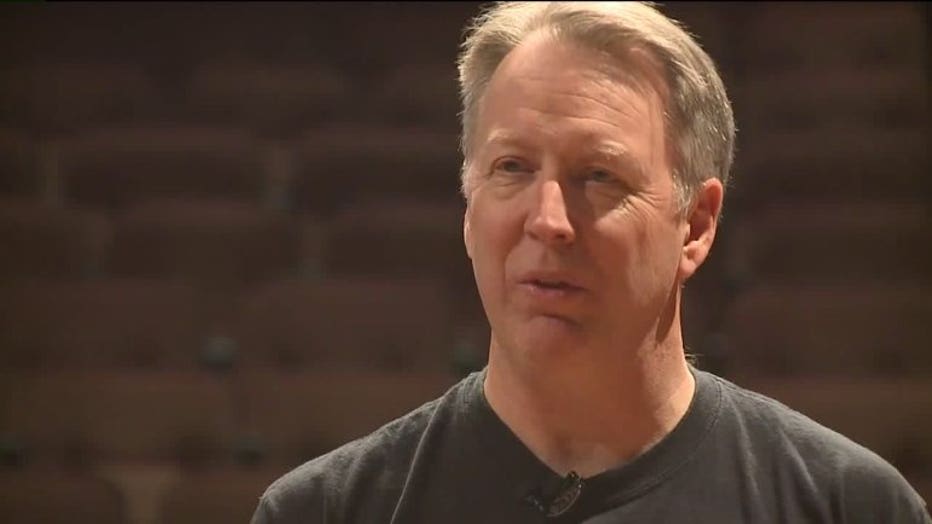 Something was missing during this practice.

"It's something we would just like to have back and not have to replace it," said Joseph Brickman with the Milwaukee Choristers. 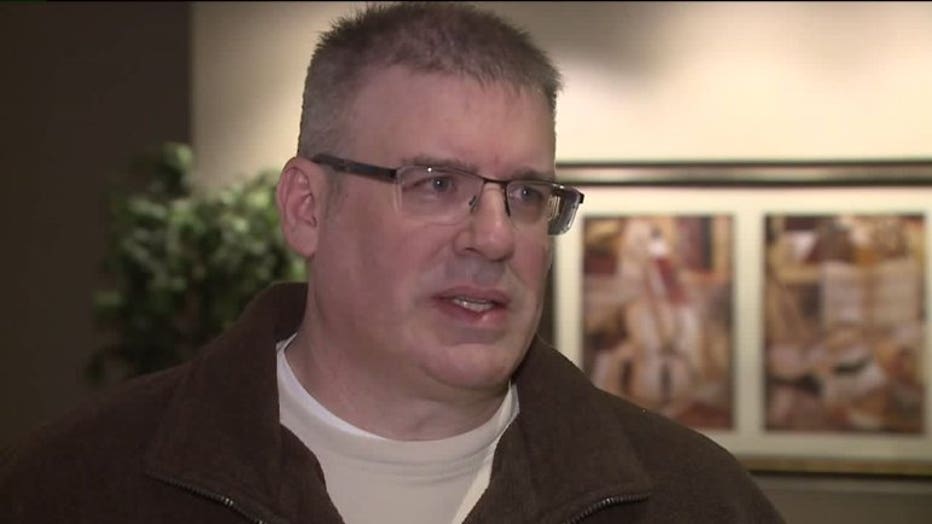 Last weekend, Brickman parked the group's red trailer in his backyard near 25th and Hampton. He was out of town overnight on Saturday, April 7.

"When I came back on Sunday, it wasn't in my backyard anymore," said Brickman. 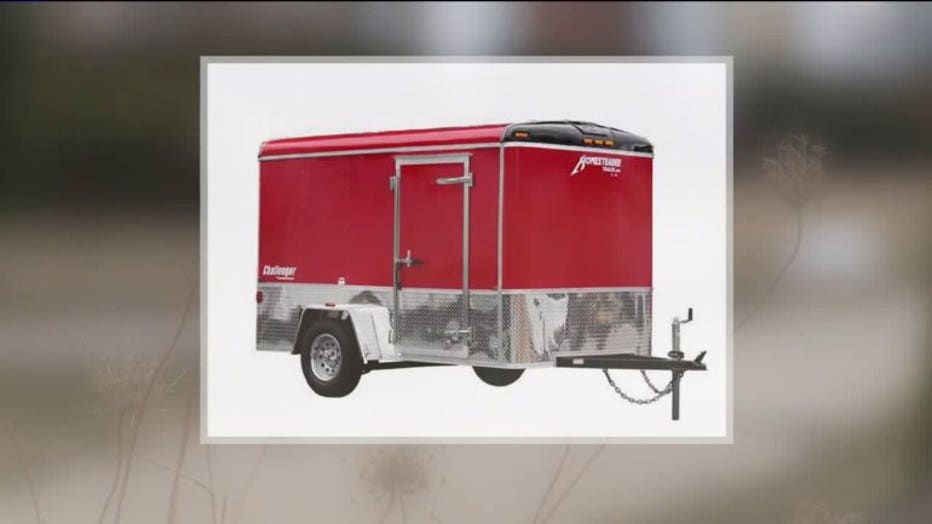 "It was a shock. It was a punch in the stomach," said Brickman.

On Wednesday, the group practiced on borrowed risers, hopeful theirs would be found or returned. 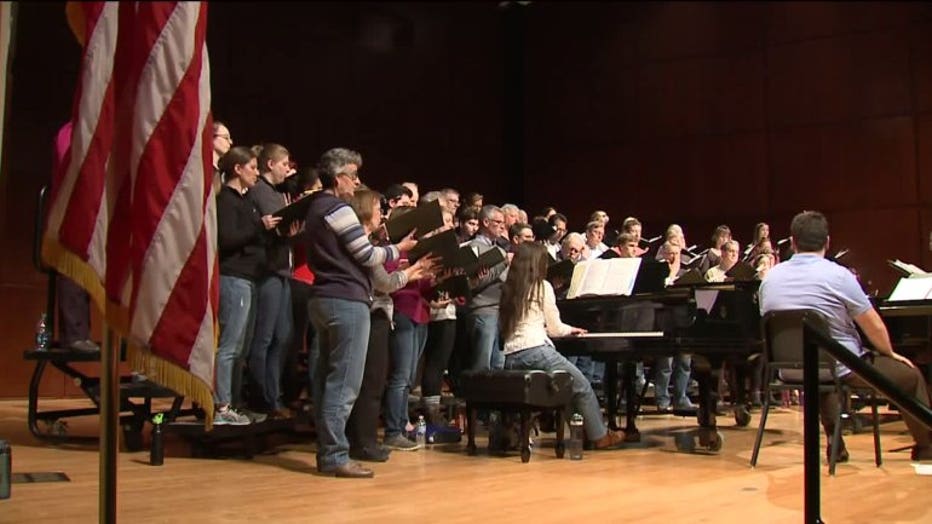 "It's not like this kind of equipment is of use to anybody, so that's why we're trying to get the word out, just in case they kind of just dumped it some place," said Halverson. 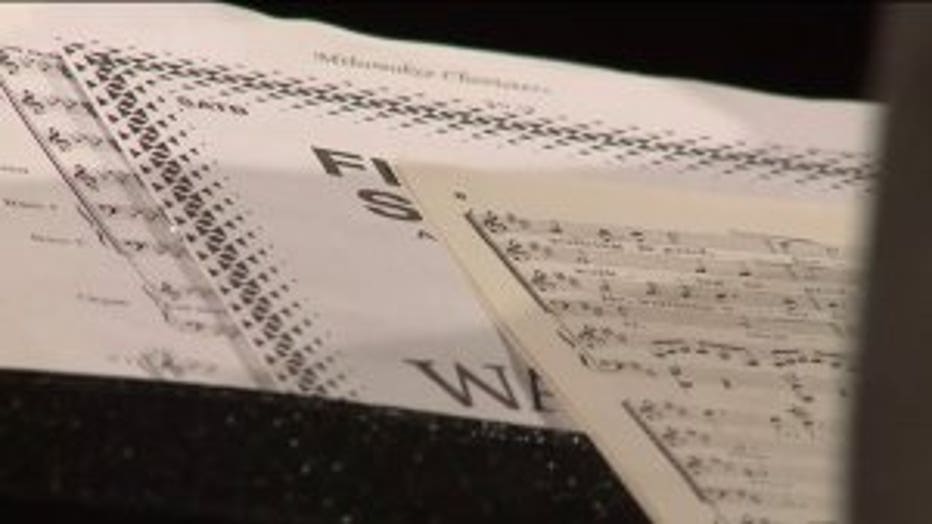 This group said their love for music won't get in the way of their big performance this weekend.

There are two performances set to take place at Wisconsin Lutheran College on Friday, April 13 and Saturday, April 14.

Meanwhile, anyone with information about the stolen trailer is asked to call police. 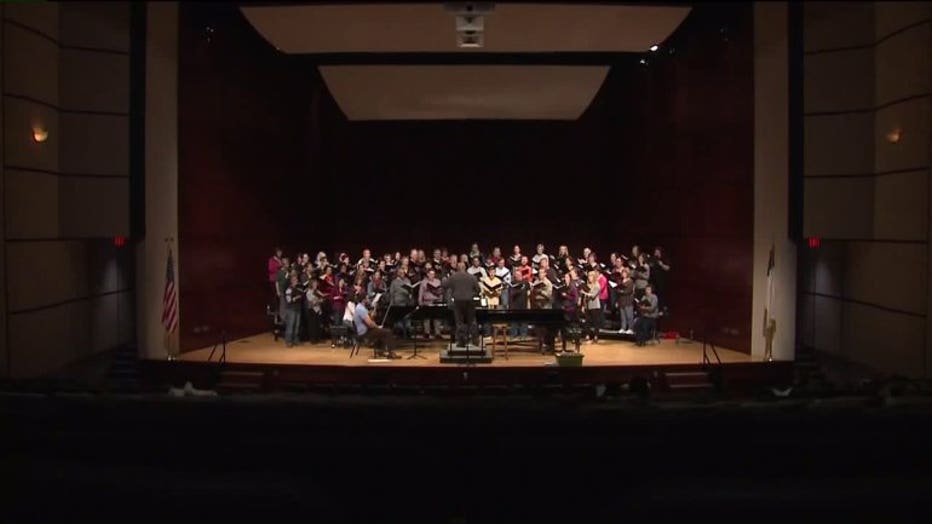