MILWAUKEE --Wisconsin public housing residents will be protected from the dangers of secondhand smoke through a new smoke-free housing rule from the U.S. Department of Housing and Urban Development (HUD) implemented Monday, July 30. 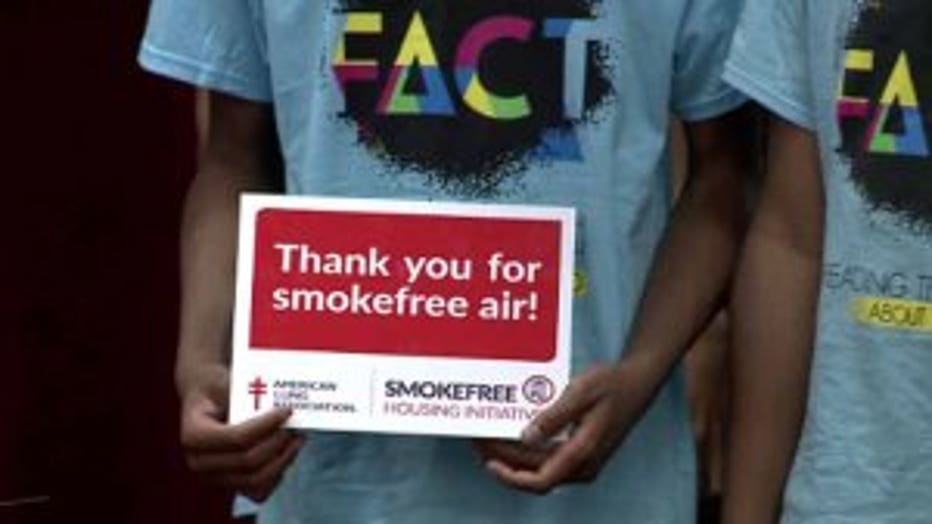 In November of 2016, HUD announced a rule requiring all federally-owned public housing to become smoke-free by July 30, 2018. This rule will protect close to two million Americans nationwide from being exposed to secondhand smoke in their homes, including 690,000 children.

"We've also created an environment that is distanced from the entrance and the building, so they still can smoke, but they can't do so on our properties or within their units," said Willie Hines, associate director, City of Milwaukee Housing Authority. 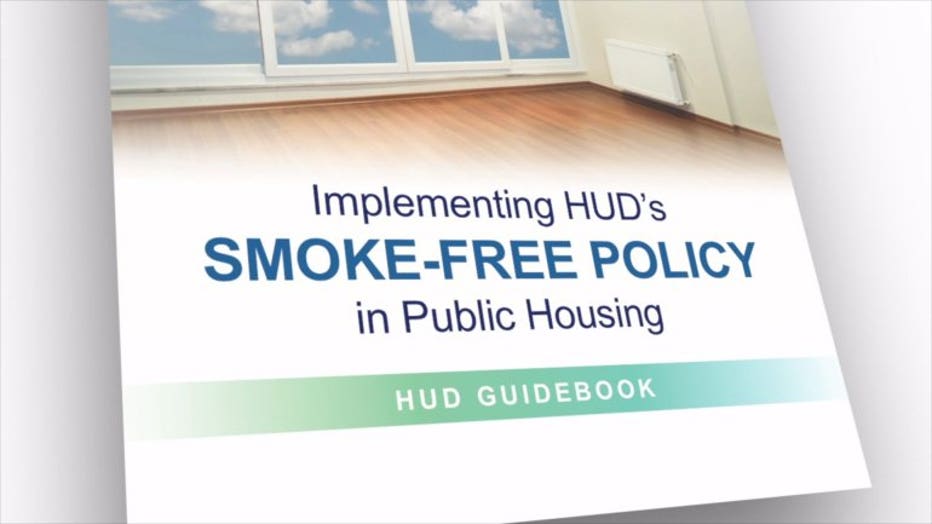 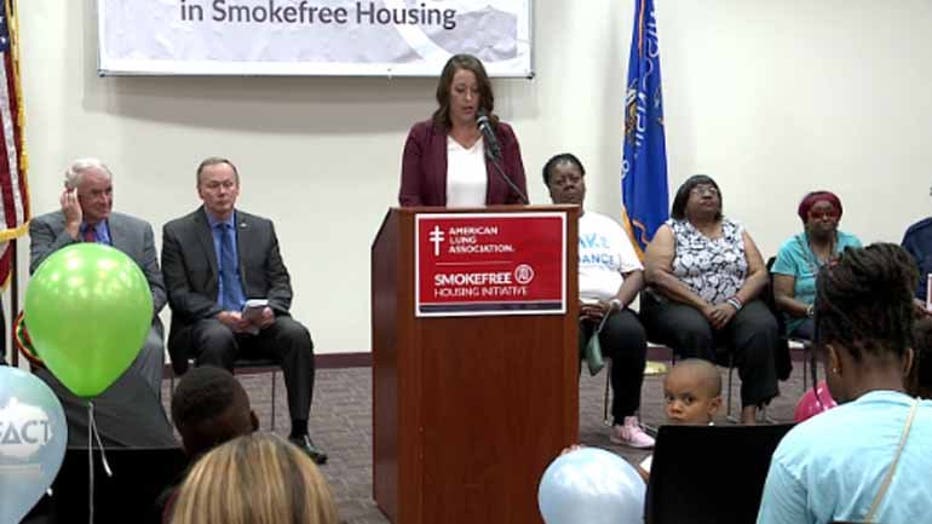 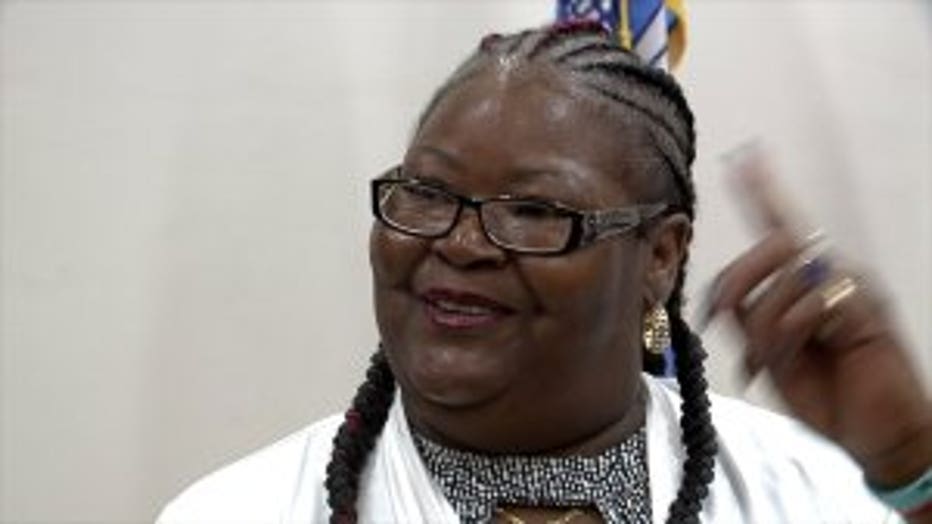 That's significantly higher than the 15 percent of total adults in the U.S. who smoke. Dorise Hardin used to be one of those people.

"I feel so much better. I feel like running around this room today," said Hardin. 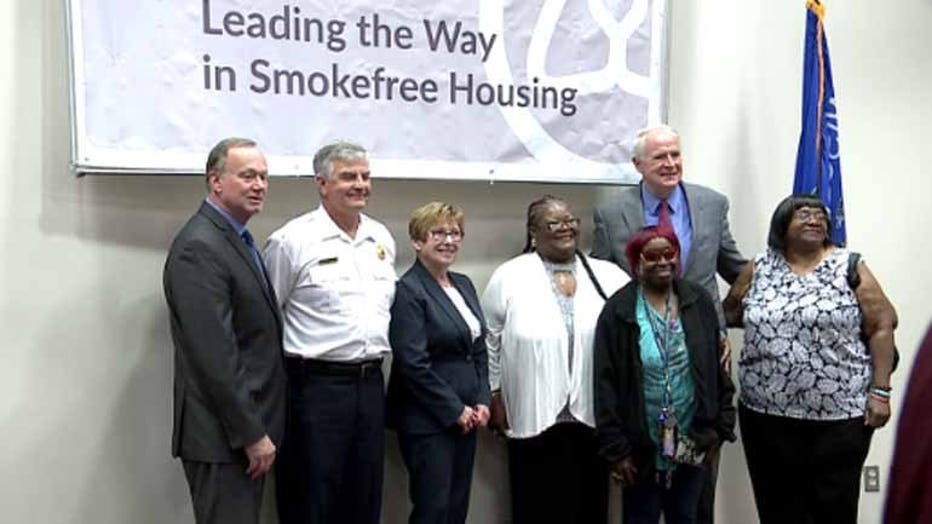 She quit with help from the American Lung Association.

Nationally, this rule will protect close to two million Americans nationwide from being exposed to secondhand smoke in their homes, including 690,000 children. In Wisconsin, it protects more than 18,000 residents in local public housing agencies, according to the American Lung Association.