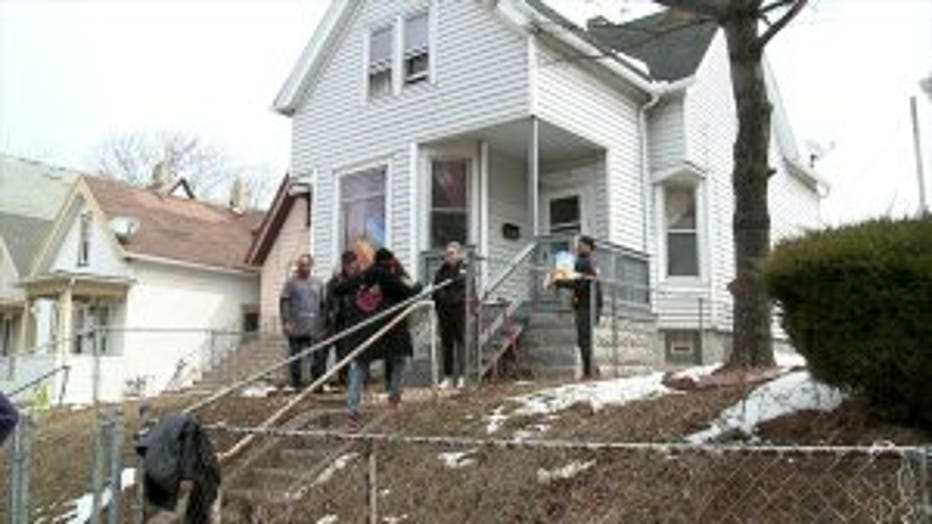 “The purpose is to give a place for homeless LGBTQ youth a place to call home,” said Brad Schlaikowski, Courage MKE co-founder.

The Courage House is the vision of Brad and Nick Schlaikowski. 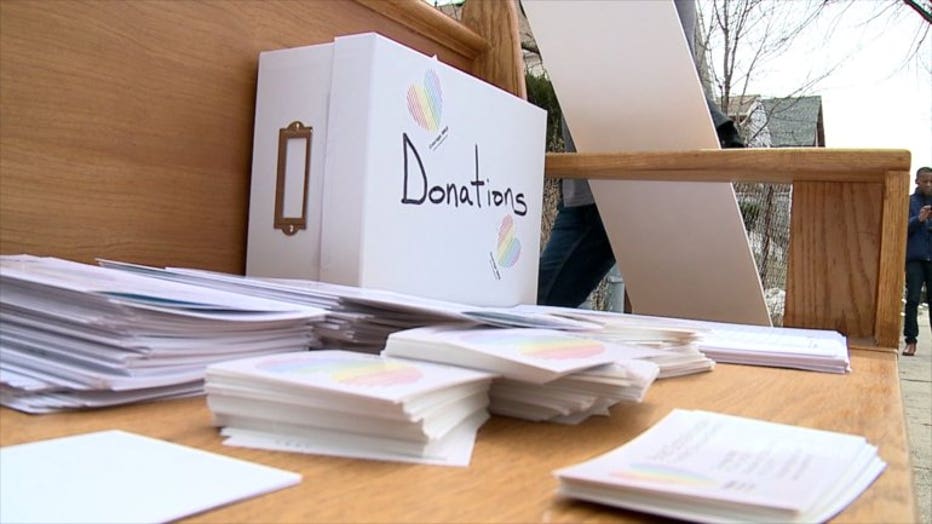 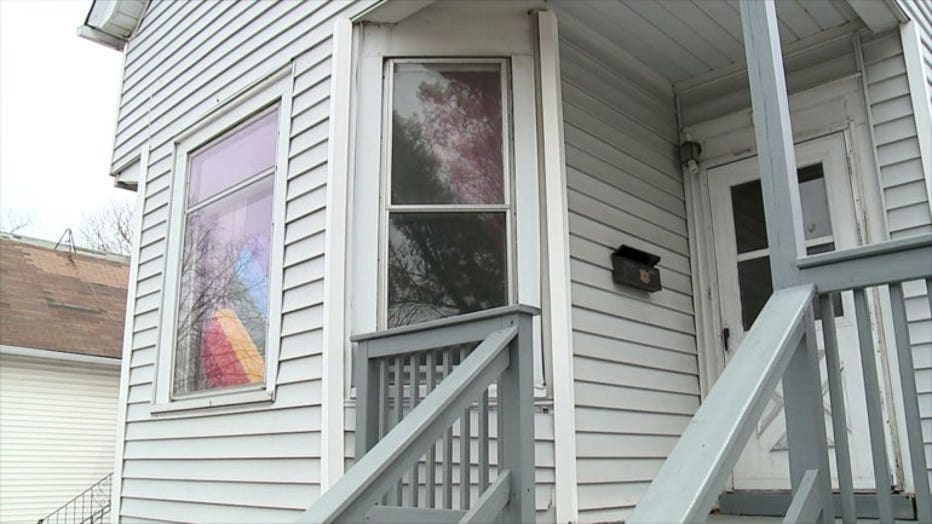 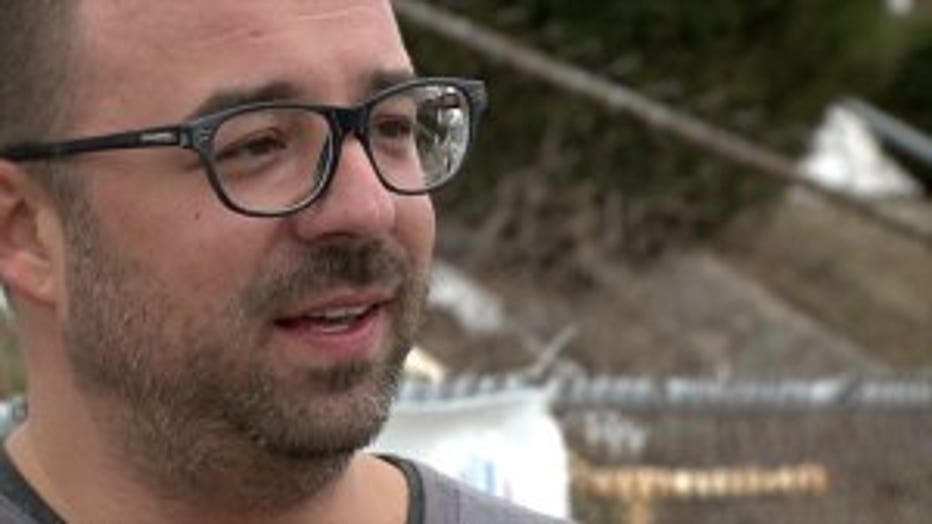 Minor renovations and licensing is underway before young people can move in.

“Finding the property, being able to pay cash for it is really one of our proudest moments,” said Nick Schlaikowski, Courage MKE co-founder and Brad's husband.

Nick Schlaikowski said he believes the home is something the community desperately needs. 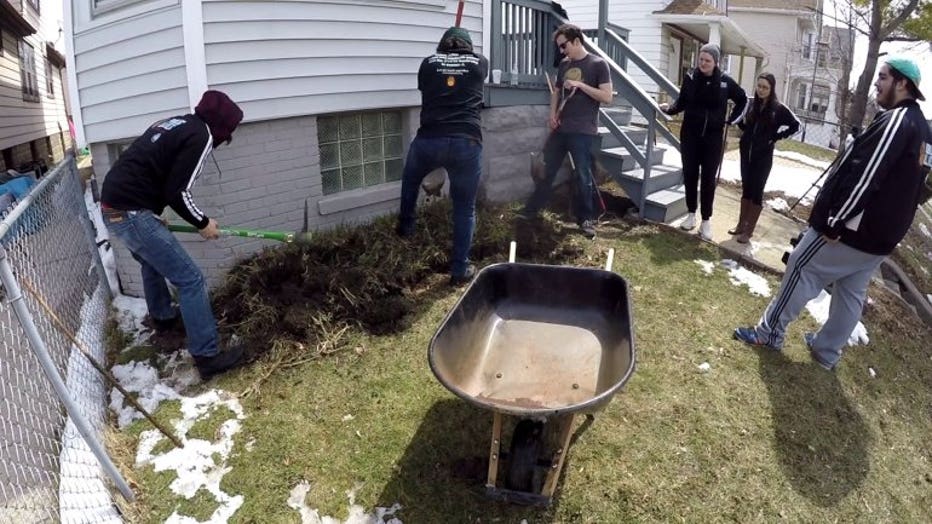 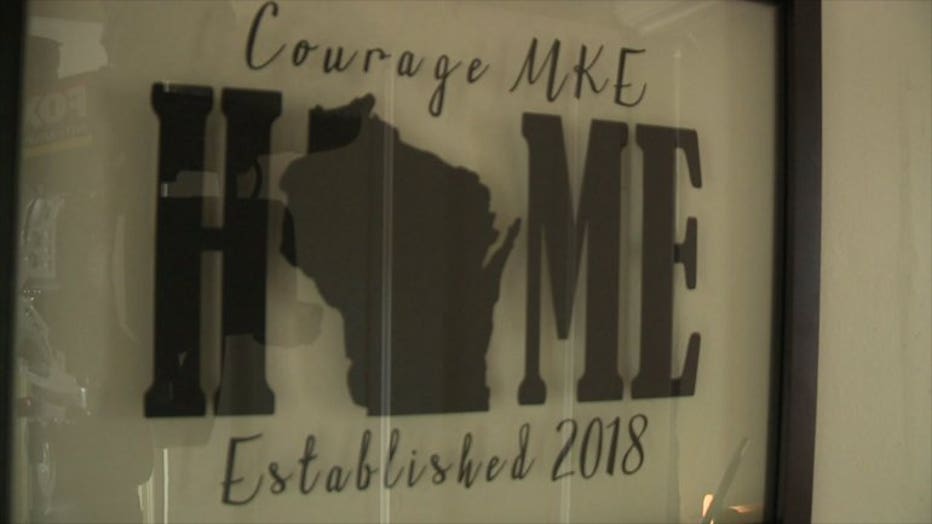 “It was always what we wanted to do. Even from day one, we said we wanted to open a group home for the LGBTQ teens in our streets. We want people to not be embarrassed to be here -- to really feel it is theirs, so that is what we're trying to do,” said Nick Schlaikowski. 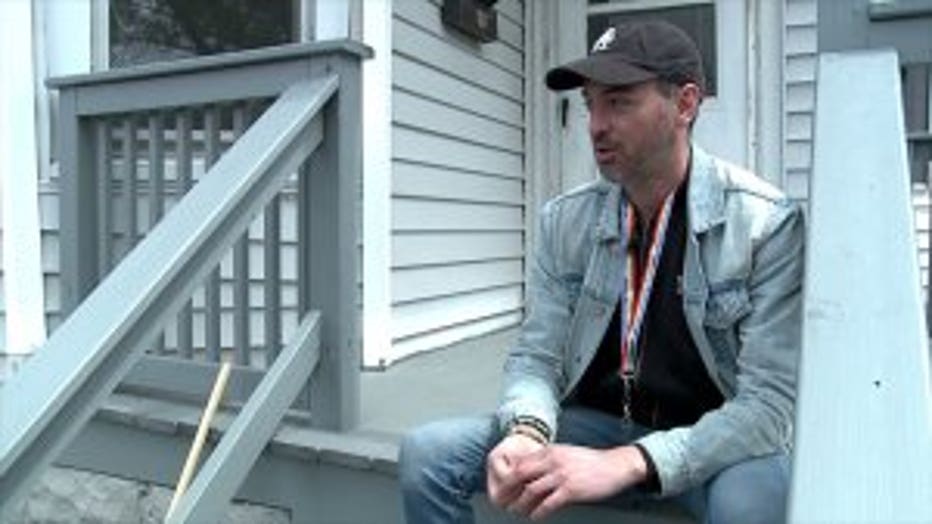 The initiative is close to this father's heart.

“Kids are getting kicked out just for being gay. It's not OK. I couldn’t imagine my kids being on the street. A 16-year-old shouldn't have to worry about where they're going to sleep,” said Nick Schlaikowski.

The couple is hoping the house will be able to hold eight at a time, with one bed open at all times. The Courage House will also offer individual and group therapy, mentoring and interactive learning. 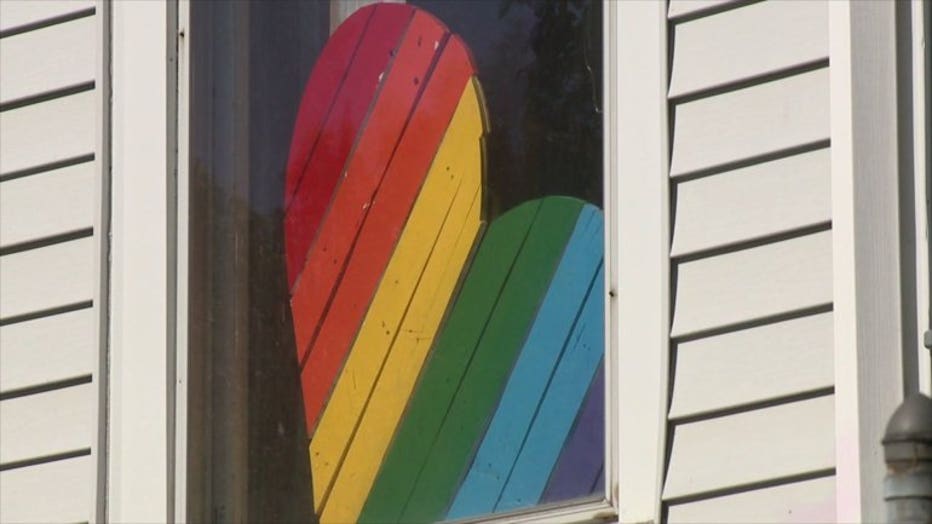 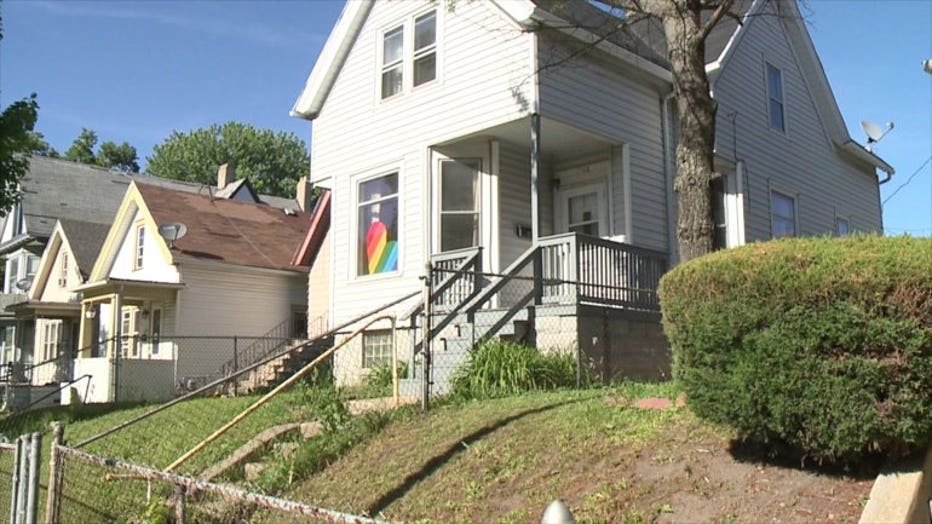 “If they can be here and be comfortable in their own skin and know that they are loved unconditionally here, that’s when they’ll start fixing the hole that is in their heart. We are just so humbled by the generosity of this community,” said Brad Schlaikowski.