MILWAUKEE -- Roughly 70 troops from the Wisconsin National Guard will begin their first part of their two to six-month deployment overseas. A ceremony was held to send them off on Saturday, December 2nd.

It's a farewell that comes with pride, smiles, and lots of emotions.

"Very excited and very nervous as well. This is a new opportunity for me - first time out of the country for me," Anthony Parco with the 128th Air Refueling Wing said. 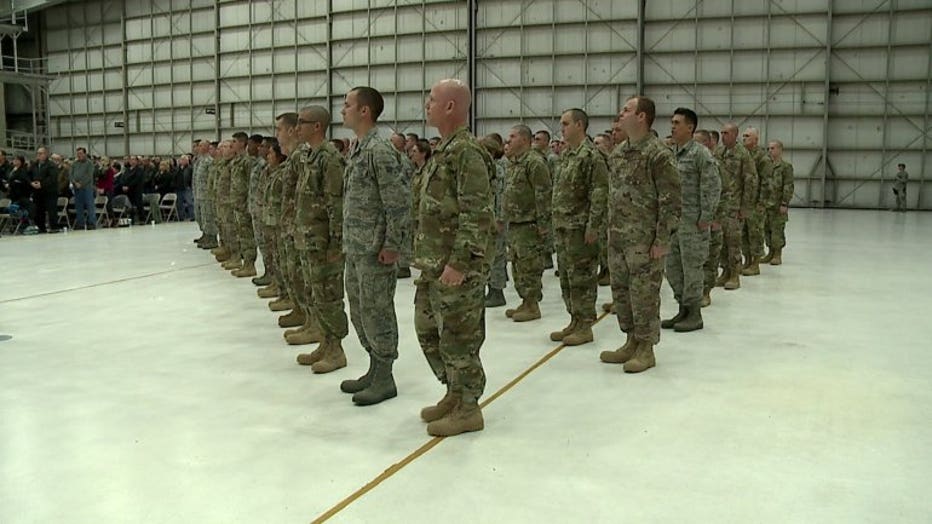 Saturday morning, December 2nd, a formal deployment ceremony was held for the Wisconsin National Guard's 128th Air Refueling Wing. Roughly 70 troops are getting ready to embark on a two to sixth month journey. For some, like senior airman Anthony Parco, its their first time. His main focus, he says, is doing his job once they land. 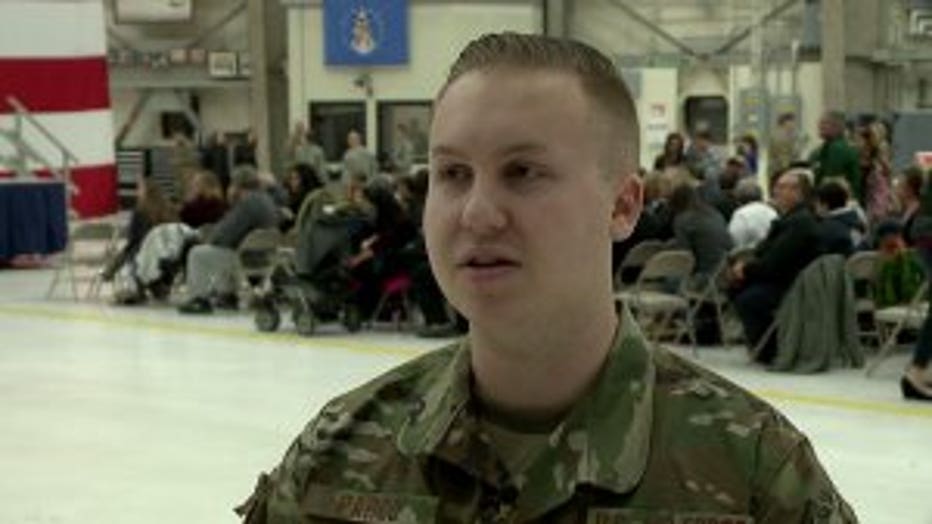 "I'm a client systems technician, and what we do is - easiest way to describe it is 'Geek Squad' for the military," Parco said.

Hundreds were in attendance. Fellow troops, the governor, commanding officers, but arguably most important - the families and friends of those deploying. 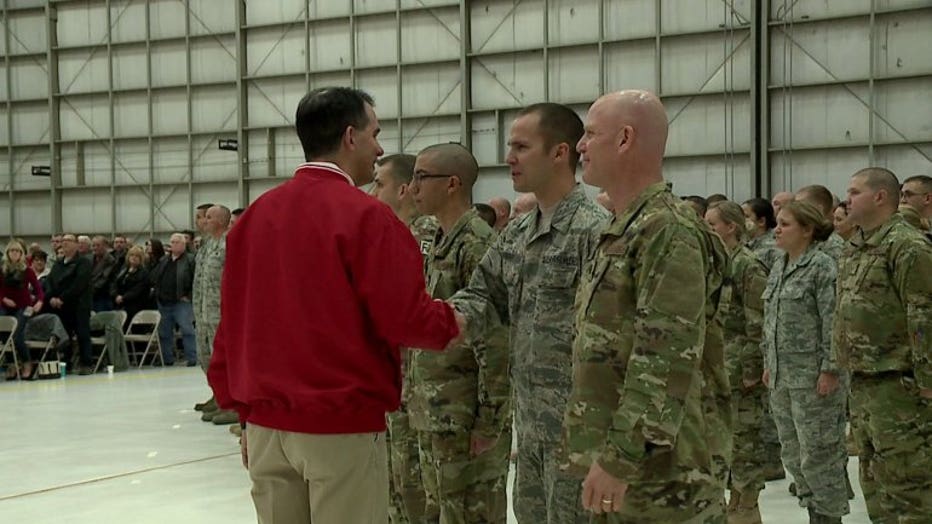 "Pretty proud moment, this is right up there, and I'm not tearing up," Anthony's father Master Sergeant Matthew Parco said.

His father says with his military background, he's always worried about the safety of his loved ones, but he knows his son is in good hands. 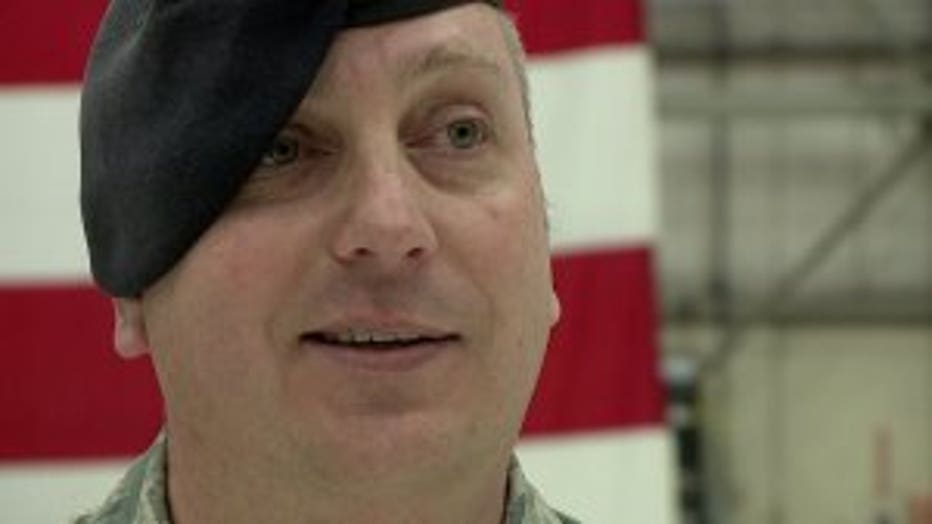 Speakers address the troops with themes of community, duty, service and honor. Ideas that are not lost on those getting ready to fly out. For Anthony, he's ready to begin his adventure.

"Getting into a different atmosphere than working here everyday...develop new leadership skills, stuff like that, while I'm gone," Anthony said. 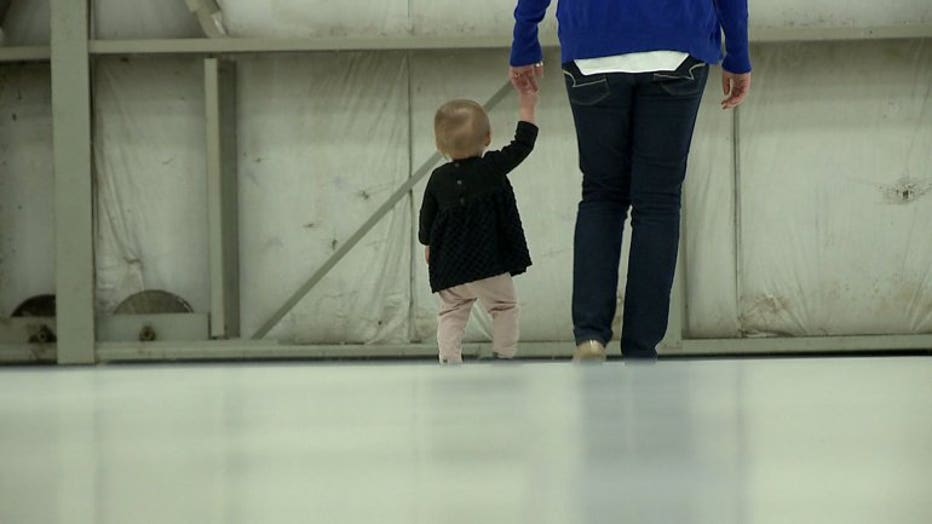