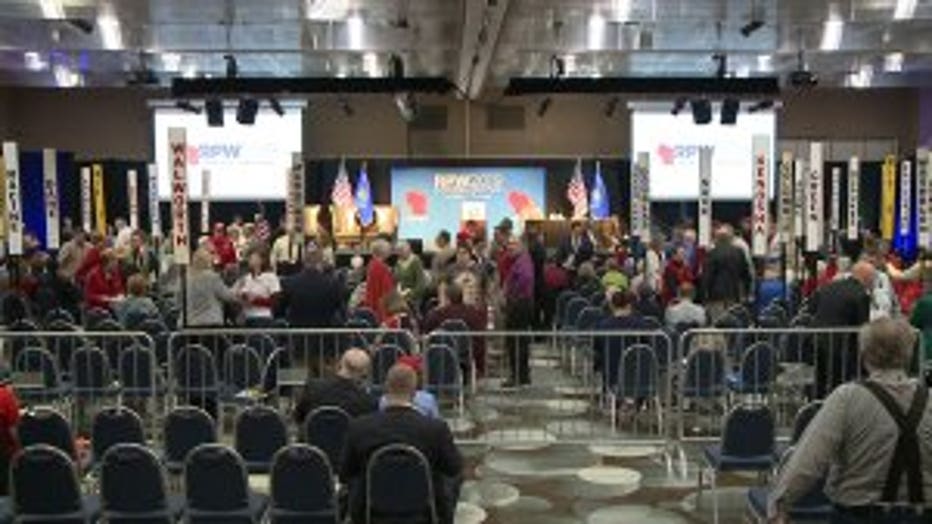 OSHKOSH -- We are roughly 18 months away from the 2020 presidential election and Wisconsin Republicans are starting their campaign push now. The Republican Party of Wisconsin convention took place in Oshkosh on Saturday, May 18.

"A new day, a new party really means we want this to be a grassroots organization," said Republican Party of Wisconsin Chairman Andrew Hitt.

After losing the governor's race, Chairman Andrew Hitt says the GOP will work harder at the local level, sharing their message in every county, and with every voter. 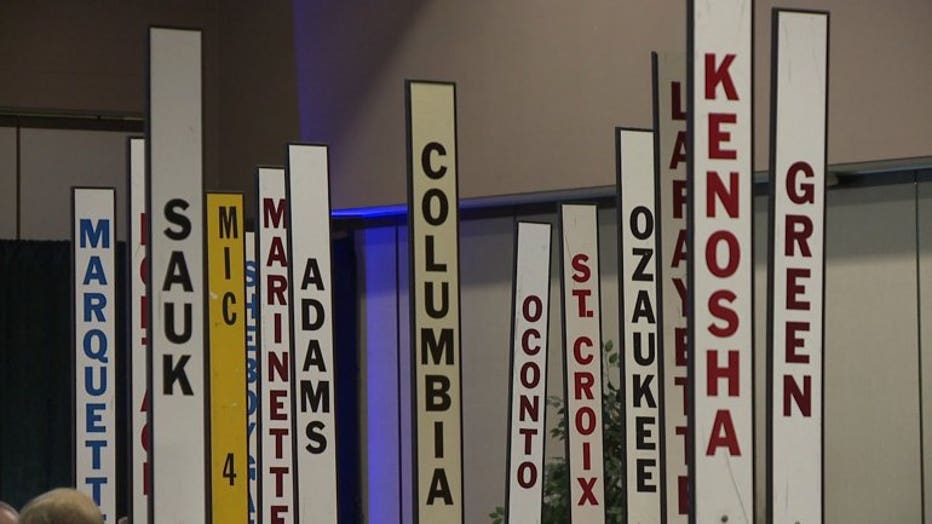 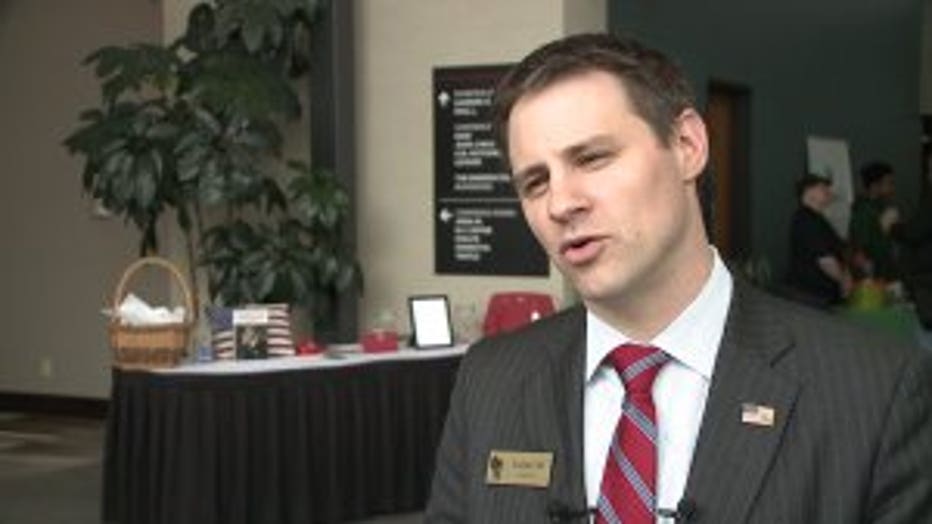 "I call it trickle-up elections. If you vote for one Republican candidate, your friend, your family member, your neighbor, you might be voting for another Republican further up the ballot," Republican U.S. Sen. Ron Johnson said.

The GOP hopes to win the support of more independents, which may be a challenge. The Democrats are holding their national convention in Milwaukee. 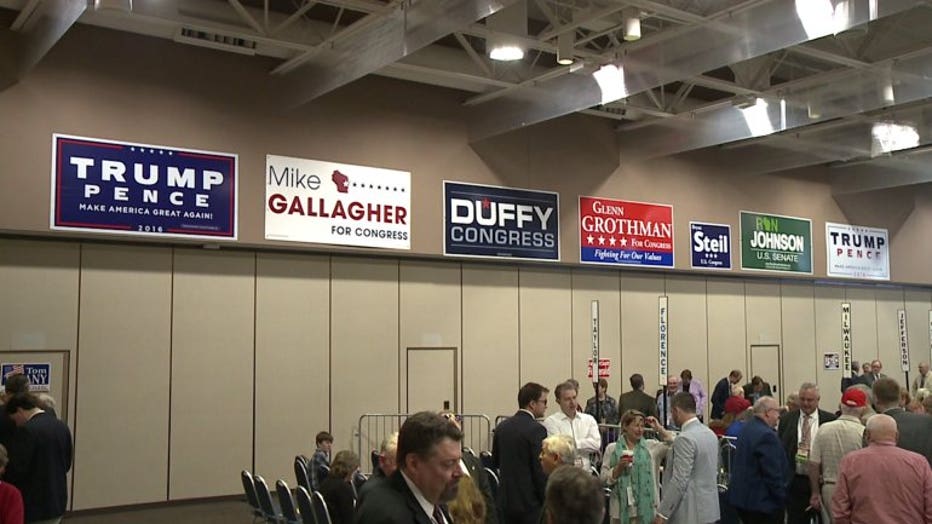 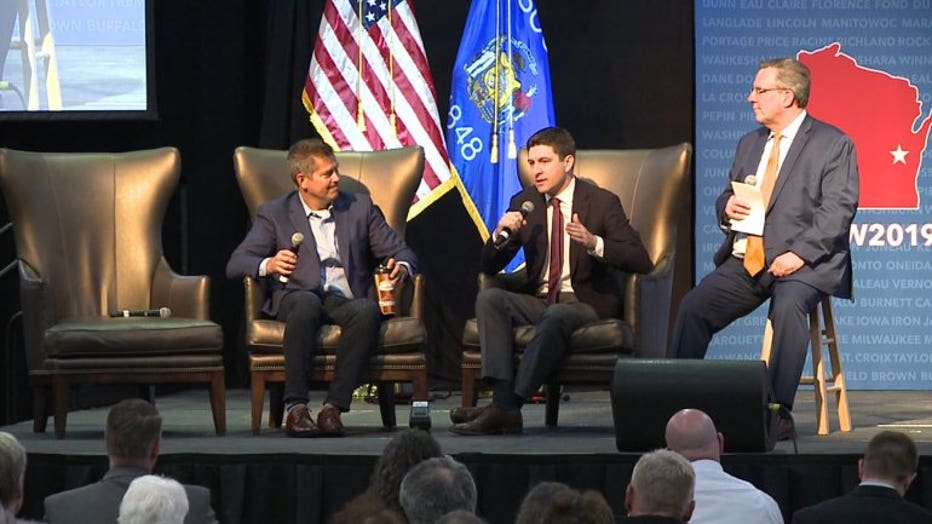 "The Democrats know Wisconsin is the tip of the spear," said Republican U.S. Rep. Bryan Steil. 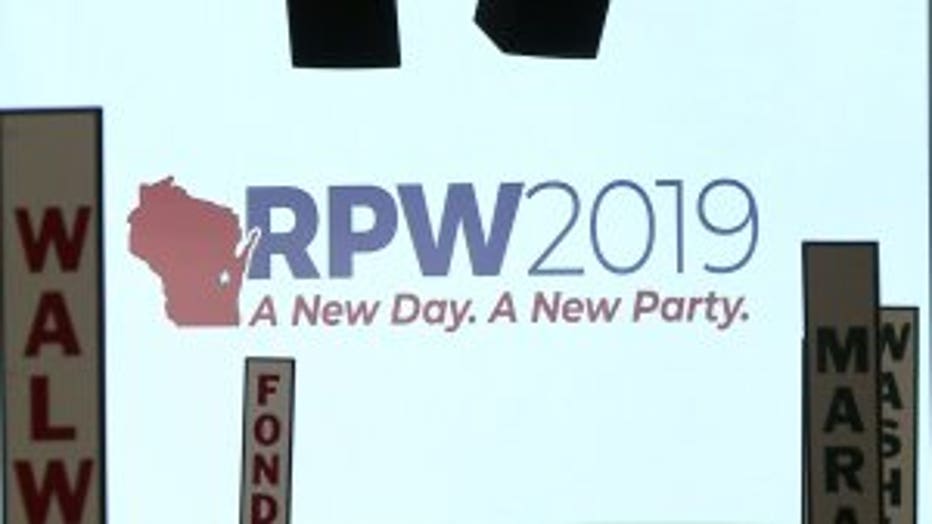 Party leaders are not intimidated. They believe the Democratic spotlight is an opportunity.

"They are going to bring their crazy to the doorstep of Wisconsin, and everyone is going to see how nuts they are, which is going to be great," said Republican U.S. Rep. Sean Duffy.

The chairman of the Republican Party has given his group marching orders to go out and share their message in places their message isn't always heard. 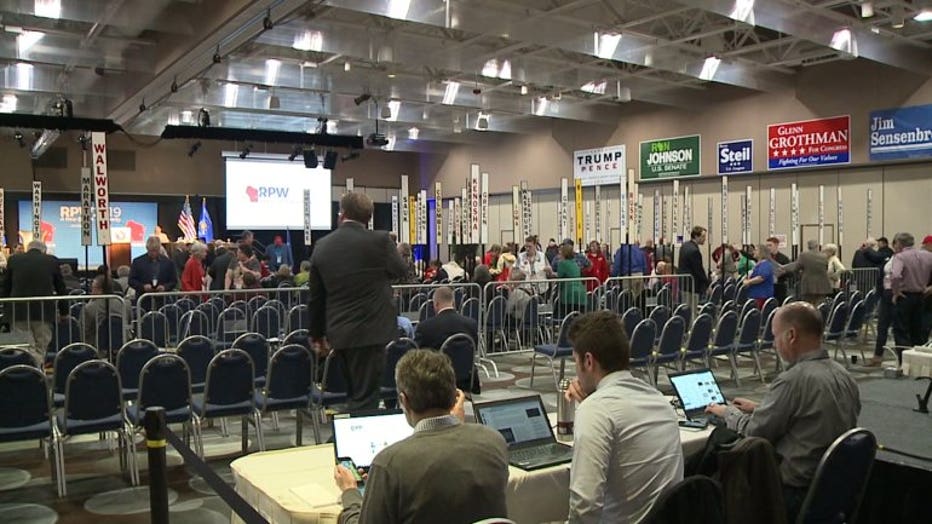