Amtrak train headed into Milwaukee from Chicago catches fire, no one injured

Amtrak train headed into Milwaukee from Chicago catches fire, no one injured

MILWAUKEE (WITI) -- Another crisis for Amtrak: Just days after a train derailed in Philadelphia, killing eight people, a train en route to Milwaukee from Chicago caught fire as it neared the Milwaukee Intermodal Station. No one was killed or even injured in Milwaukee. All passengers were able to be safely evacuated from the train.

The call came in just after noon on Thursday, May 14th. An Amtrak train's engine was on fire. 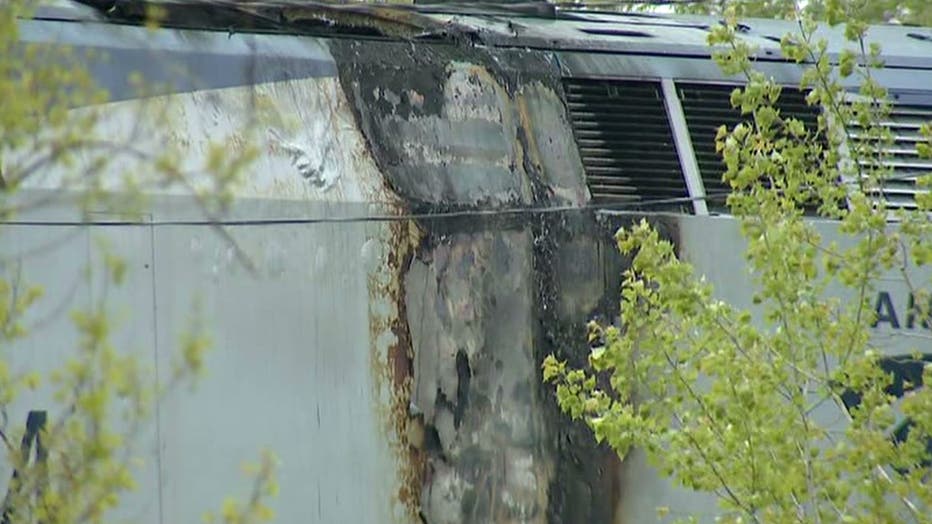 Rafael Pineda says he knew what was going on before firefighters arrived. He was on break near where it happened.

"We`re on Walker Street -- came out and I went and told the plant manager, 'hey, that don`t look right.' It ain`t like a cookout so -- it was a lot of smoke," Pineda said.

Below you'll see video of the incident sent in to FOX6 by Bob Halas.

There were 51 people on board. Ben Crouse was one of them.

"We were just heading into Milwaukee -- probably five minutes out of the station and the whole train, all of the lights shut off and all the sound stopped and sort of slowly got to a stop," Crouse said.

"When he noticed it, he immediately stopped the train and then began to maybe take a look to do some self-extinguishment. And once he realized that was not the case, he got off and got everyone off the train," Deputy Chief Smith said. 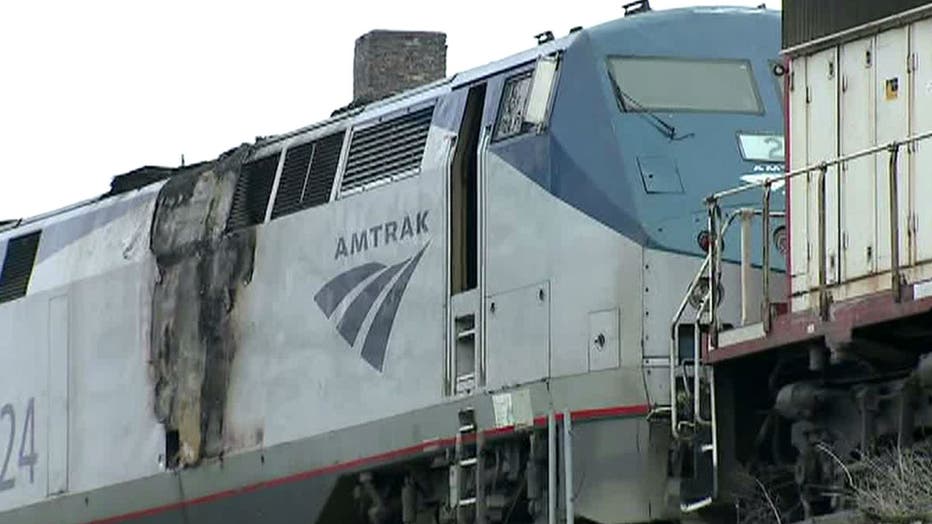 Again -- everyone was able to safely evacuate the train. No one was injured.

This was a situation that had the potential to be a much bigger deal than it was.

"In speaking with the engineer of the train, he said that they had about 5,000 gallons of diesel fuel," Deputy Chief Smith said.

The train was moved once the passengers were safely evacuated and the fire was extinguished.

Damage is estimated at $500,000 and the cause of the fire is under investigation. The fire occurred in the engine, but it's not yet clear what caused it.

The train left Chicago around 10:20 a.m. It is part of Amtrak's Hiawatha service between Milwaukee and Chicago. It offers seven round trips daily.