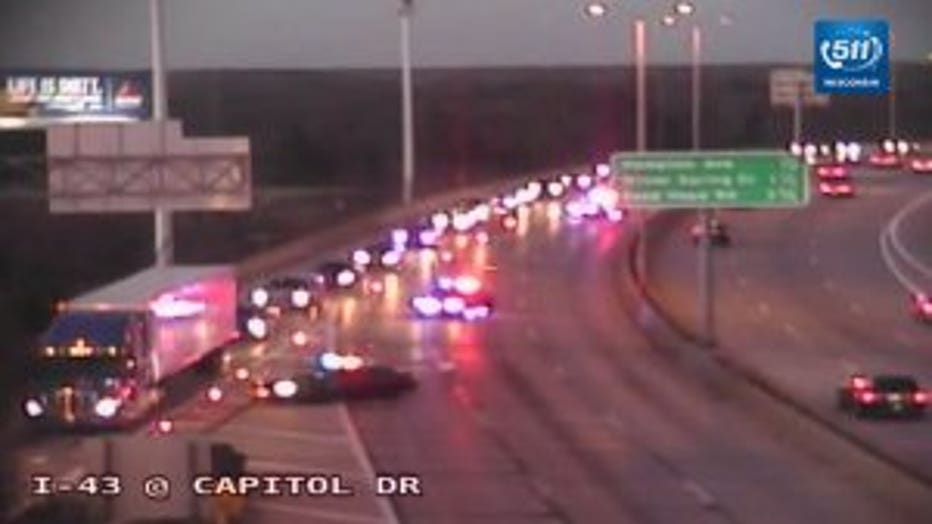 MILWAUKEE -- Reports of shots fired on the freeway shut down southbound lands of I-43 for about an hour on Friday, November 24th -- causing headaches for drivers from Capitol Drive to North Avenue.

It started around 2:00 p.m., when police received several 911 calls about a freeway shooting. Then a man showed up to Milwaukee Police Department District 5 saying his window was shot out.

"I just noticed traffic was backed up and a lot of police were coming back to back," said a woman who did not want to be identified. 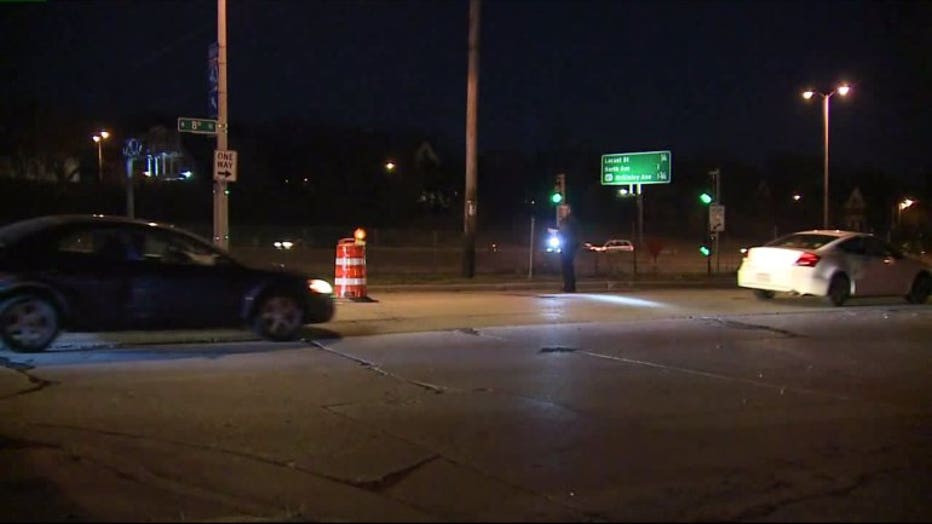 The closure forced motorists off of southbound I-43 at Capitol Drive. Deputies went to Keefe and Atkinson following the 911 calls but found nothing.

Then around 3:45 p.m., a person showed up to Milwaukee Police Department District 5 and said they were shot at on the freeway. The person was not hurt but at least one of their car windows was shot out. 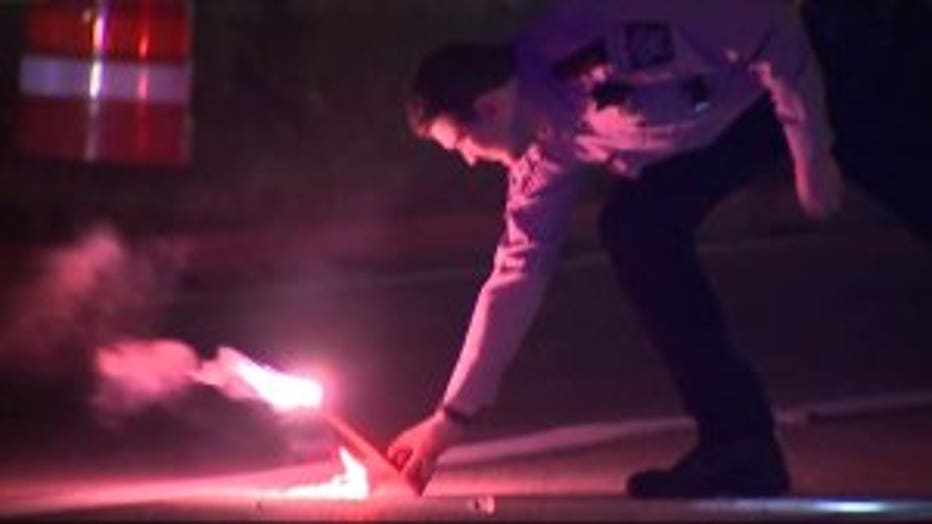 Deputies learned of a more specific location of the shooting and the decision was made to shut down southbound lanes for a little less than an hour, allowing investigators to search for evidence.

Lanes reopened shortly after 5:00 p.m., but left those nearby worried for the safety of their loved ones.

"Bullets don't have eyes and the block have a lot of children on the block, and I have nieces and nephews here and I would die if something would happen to them," said the woman who did not want to be identified.

Authorities have yet to announce an arrest. We're told the suspect's car is described as an older, dark-colored vehicles. The victim's car was taken into impound. 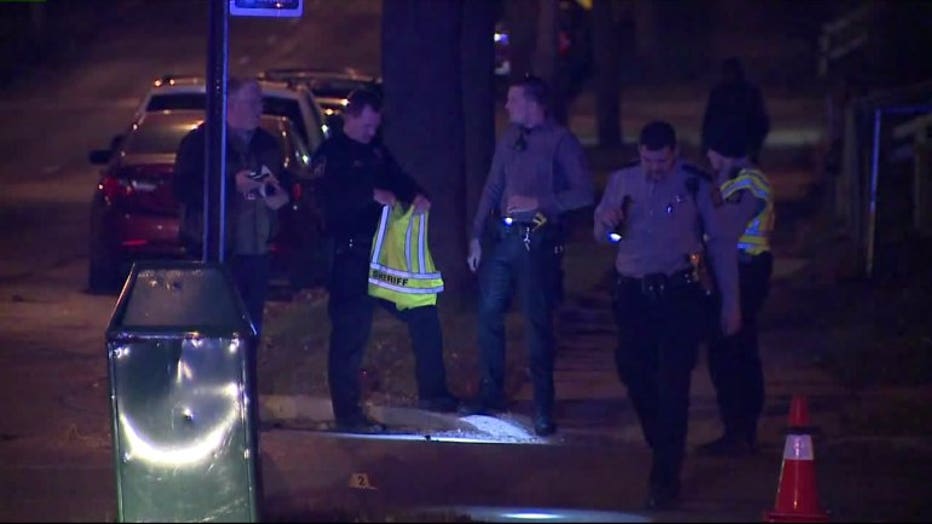