MILWAUKEE -- The University of Wisconsin-Milwaukee Panther Arena and nearby Fiserv Forum were expected to be packed Tuesday evening, Jan. 14 -- with two major events scheduled. At 7 p.m., a campaign rally with President Donald Trump took place, along with a Milwaukee Bucks game.

Two big events , held at two arenas -- located within three blocks of each other -- led to road closures, traffic, and packed parking lots. 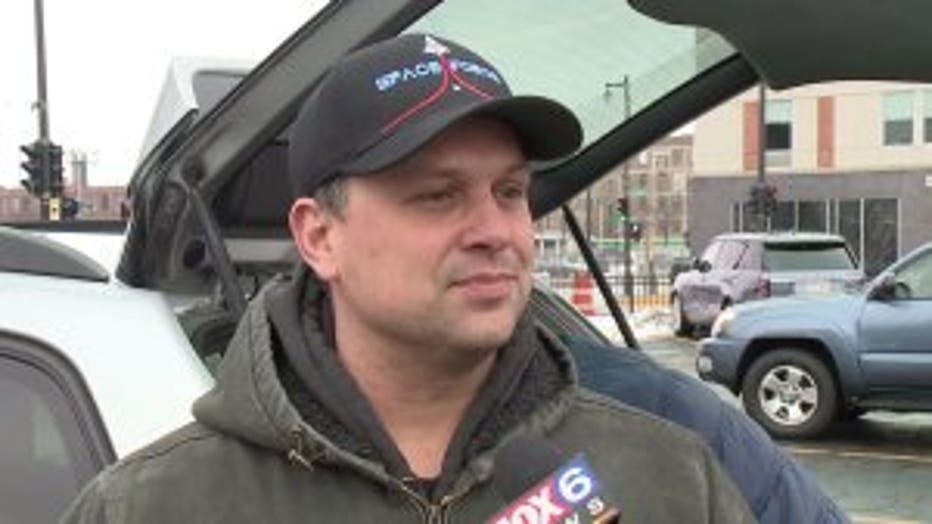 "It gets really busy really quickly," said Brian Biehn, attending President Trump's rally. "We come to the Bucks games, so this is the lot we always park in." 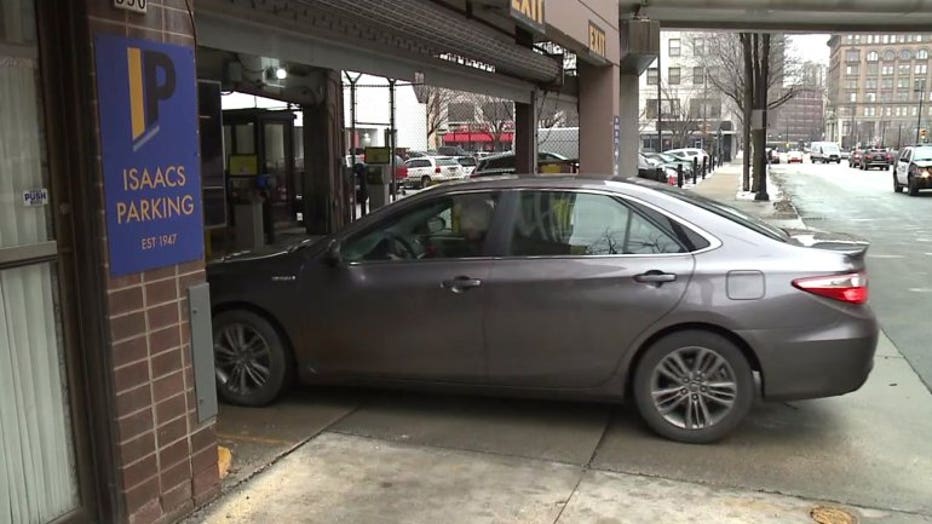 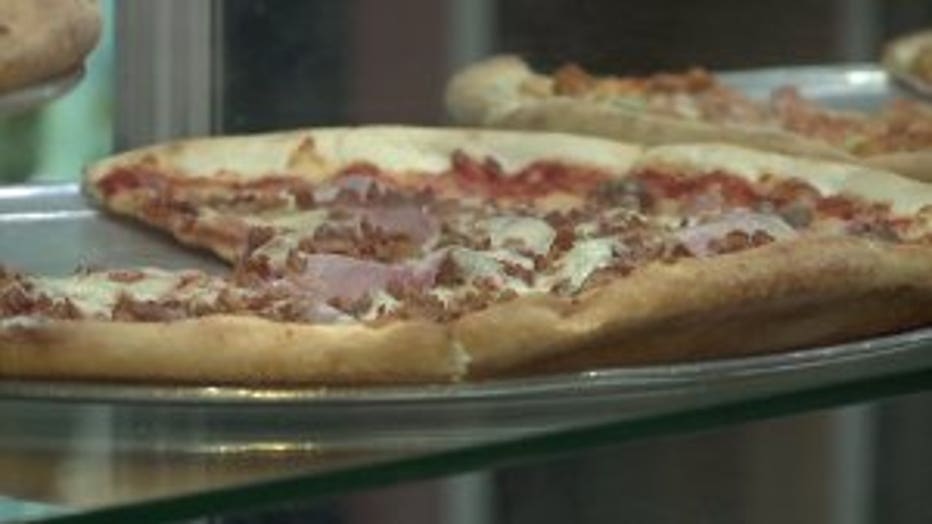 Schlederer hoped to fill about 800 spots near the corner of Wells Street and Vel R. Phillips Avenue on Tuesday.

"We have double events down here all the time," said Schlederer. "Everyone's on. We're ready!"

"Typically we've been bringing it to them because they know the chaos that's happening outside," said Enrique Perez, manager.

Many of the pizzas were being walked to people nearby -- camped out ahead of President Trump's rally. 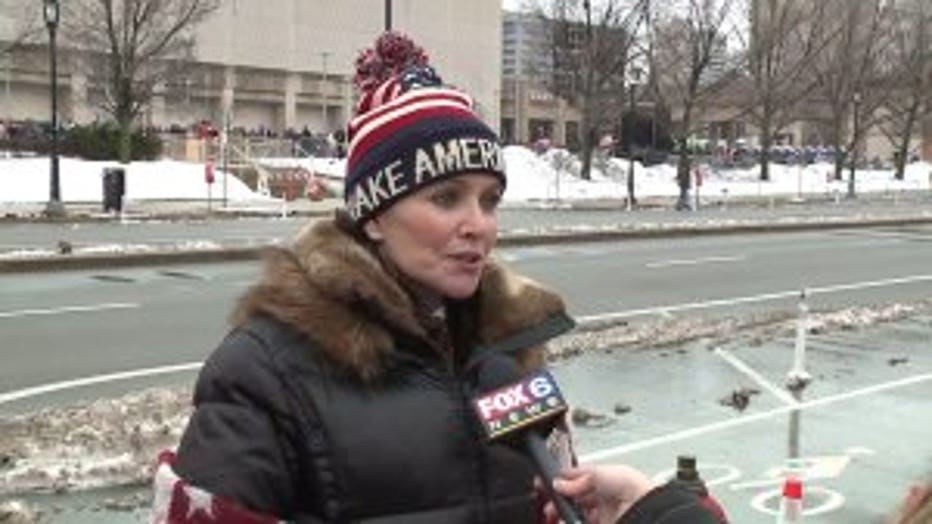 Wendy Calcaterra, attending President Trump's rally, said she was prepared to wait things out when both events came to an end Tuesday night.

"Hang out down here if we have to for a while because I understand the streets are going to be blocked off with the Bucks game, but we're going to play it by ear, and no agenda," said Calcaterra. 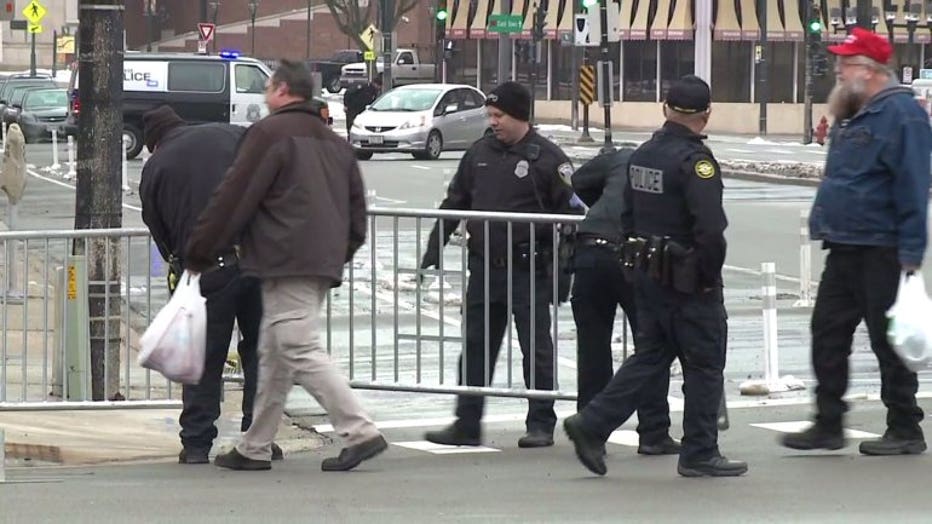 A spokesman with the Milwaukee County Transit System (MCTS) said law enforcement often requests MCTS buses during major events. Frequently, he said they're used as warming buses for police officers and firefighters working outside for long periods of time, but sometimes, as was the case Tuesday, they double as barricades.