MILWAUKEE -- Wednesday, July 1st was a day of redirection in Milwaukee -- as bus riders were forced to find alternate ways around the city and county. Among those feeling greater pressure -- taxi services and ride-sharing services.

"We're getting calls from Park and Rides, Brookfield, Bayshore, Bayside."

"A lot of people calling from everywhere," said Mohamed. "The drivers are doing very good today." 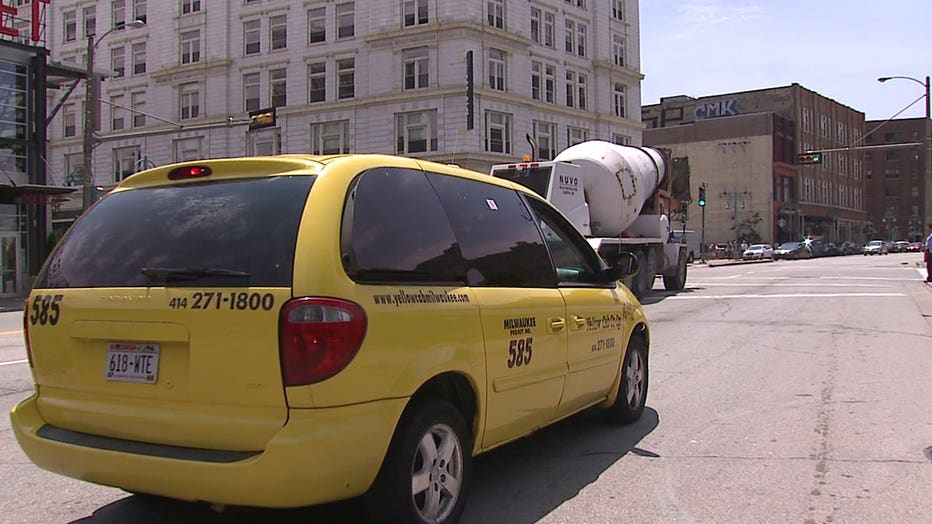 But Milwaukee's Yellow Cab Co-Op planned for it by adding dispatchers and drivers.

Whether its Uber or Lyft or taxis, they are giving more rides because the buses have stopped. There is one glaring difference between taxis and the ride-sharing services -- taxi rates are set and regulated by the city. Uber and Lyft rates can and do go up. 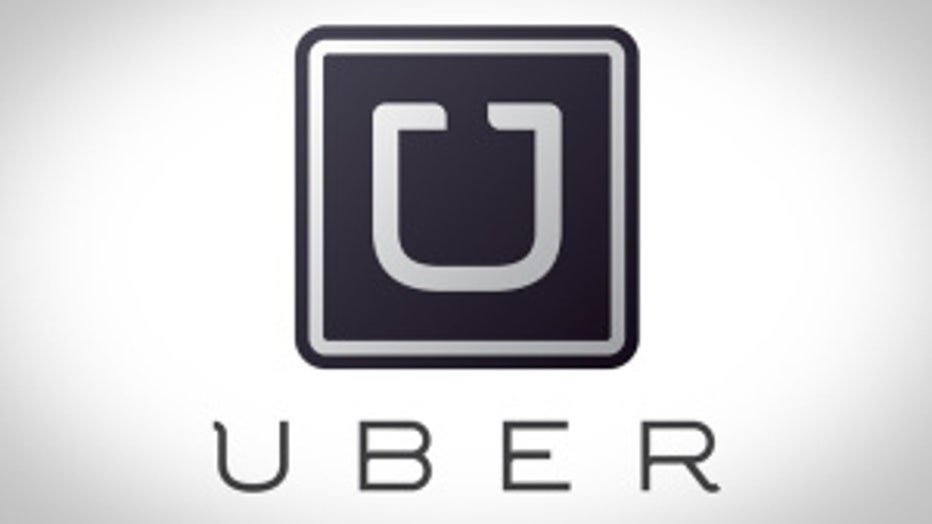 Marc Dulberger has been an Uber driver since the company came to Milwaukee. Dulberger also drives for Lyft. He says both companies are prepared for an influx of passengers.

"If the bus is not coming, they have access using their smartphone for instantly getting picked up within a few minutes in the metro Milwaukee area," said Dulberger.

Dulberger adds any surge pricing will likely not affect the morning or evening commutes -- and it's up to the rider to accept the surge pricing.