WAUWATOSA-- Santa made a special stop in Wauwatosa on Tuesday night, December 6th -- on board the Holiday Train! 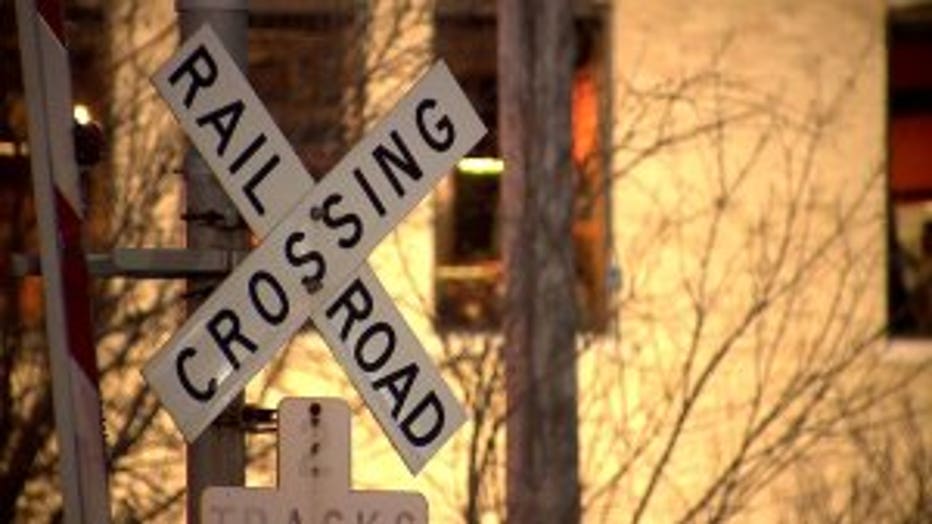 There is no better way to experience the holidays than through the eyes of a child.

At the Hartford Avenue Crossing in Wauwatosa, Dane and Isaac Gemig took in a special Christmas experience with their great aunt, Colleen Martinez.

"It's fun to just be with family and friends," said Dane Gemig, a fifth grader. "A lot of people are happy, joyful, smiling."

"It kind of reminds me of a book," said Martinez. 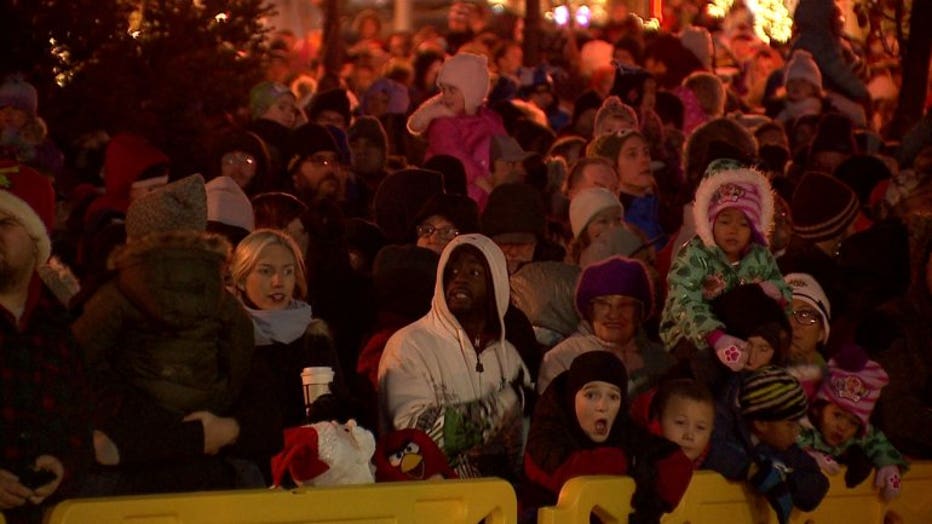 They braved the cold with hundreds of others waiting for the arrival of Canadian Pacific's Holiday Train.

"To be with all the kids, it's just a good feeling," said Martinez.

It was the second time the Canadian Pacific Holiday Train made a stop in Wauwatosa. 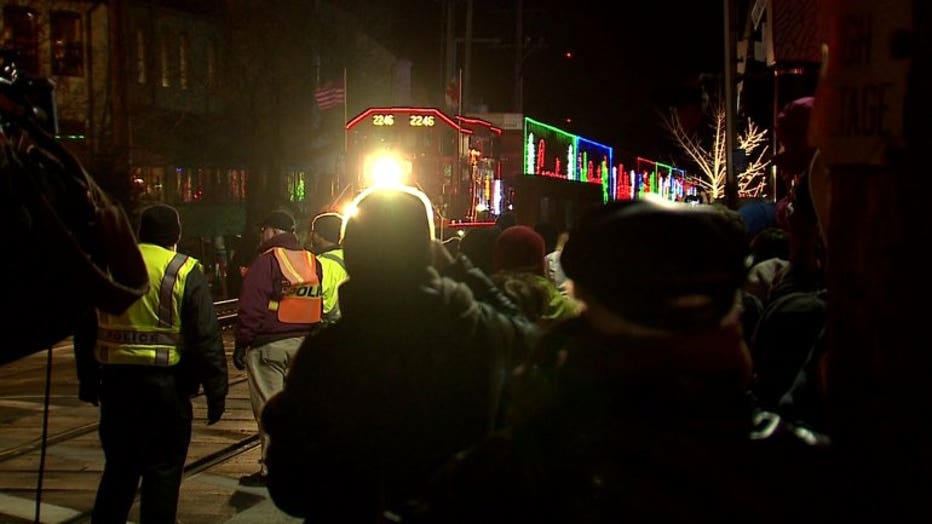 As people piled in, they dropped off donations for "Tosa Cares," an organization that helps feed the hungry.

"It's the spirit of giving this holiday," said Linda Ertel with Tosa Cares. "It will pack our shelves through many, many distributions and provide for many family in the months to come." 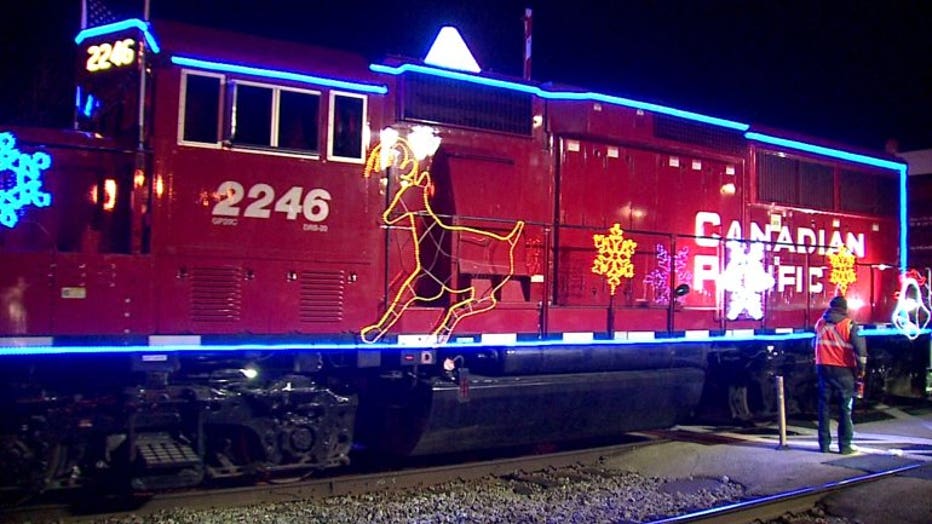 The moment the train pulled in, the joy of the season could be seen on the faces of the little ones in the crowd. Christmas music blended with the roars of the horn. Red and green passed by, illuminating the tracks. 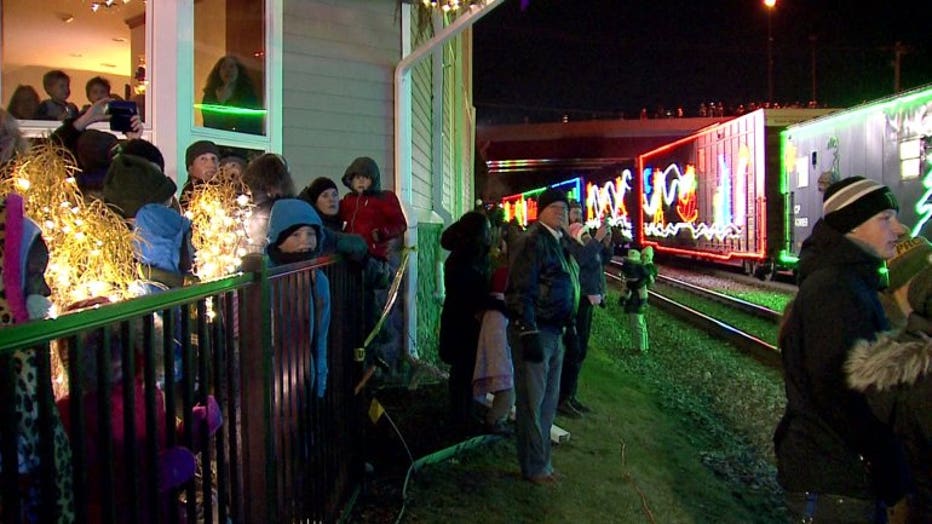 In that moment, nothing else mattered more than being surrounded by the ones you love.

"There's so many things that aren't happy in our world right now. It's nice to see all the people together," said Ertel. 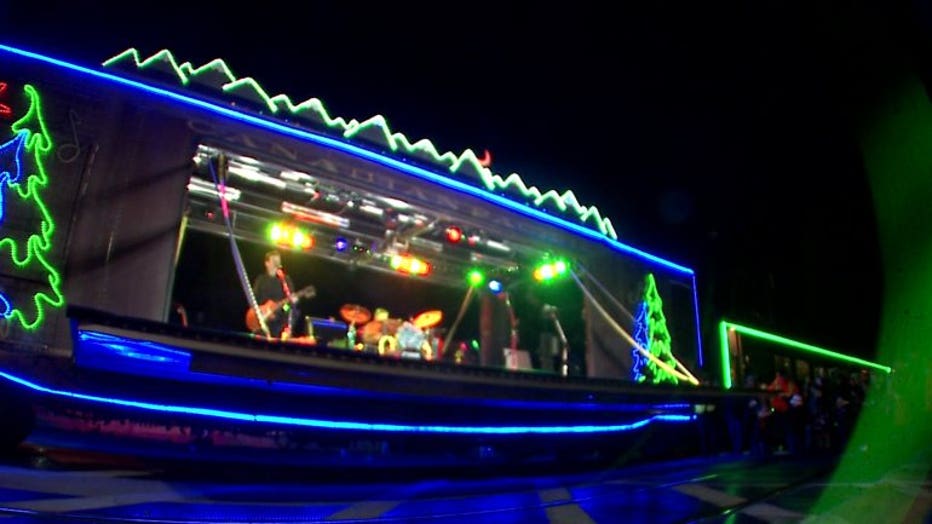 The Holiday Train will make several stops in Wisconsin on Wednesday, December 7th, including Portage and La Crosse. 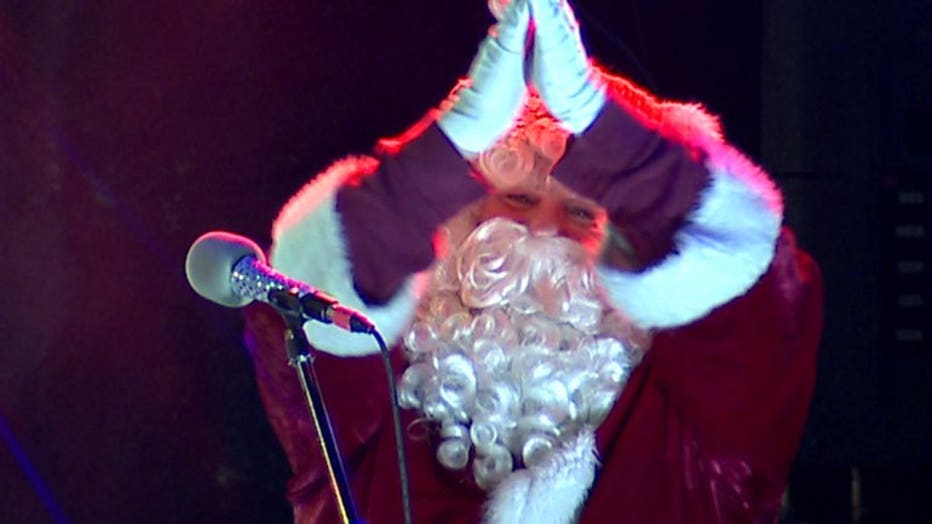