FRANKLIN -- The number of confirmed cases of COVID-19 at the Milwaukee County House of Correction rose to 103 on Tuesday, April 21, up from 63 positive cases reported Monday. HOC Superintendent Michael Hafemann reported Monday three House of Correction employees tested positive, as well. One staff member has recovered. Hafemann noted, "We do anticipate we are going to have a lot more inmates who test positive."

The number of positive cases went from zero to more than 100 in a matter of three weeks. 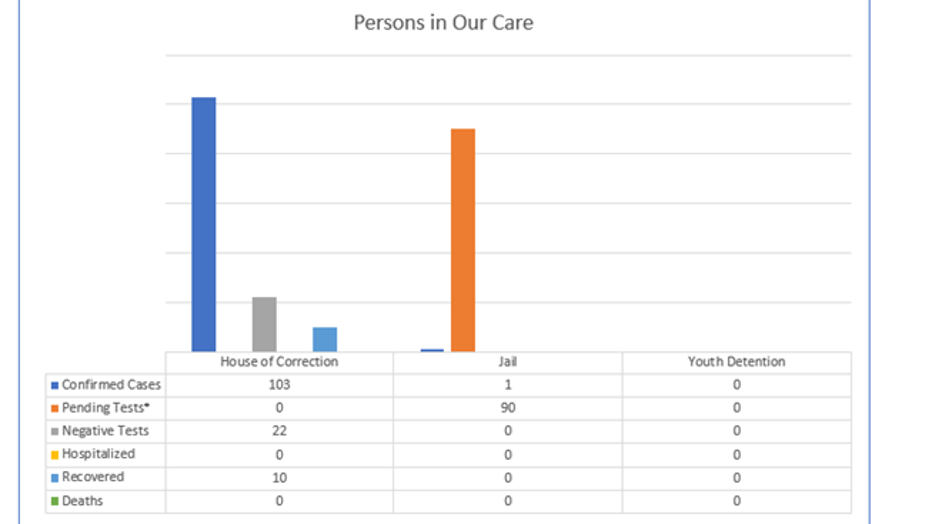 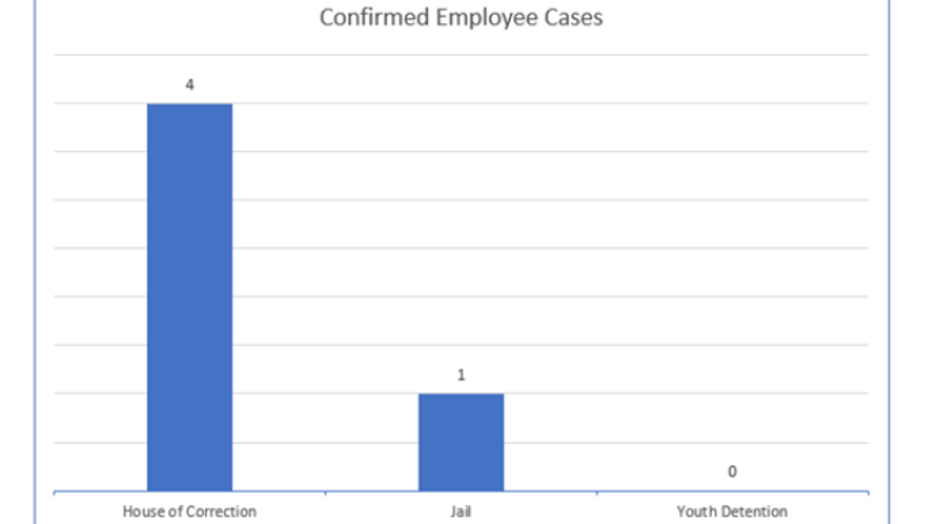 A team of citizen soldiers with the Wisconsin National Guard was sent to the HOC Saturday, April 18 to establish a mobile testing site to collect specimens from staff and inmates there. More than 600 inmates were tested, with results expected to come back through Wednesday, April 22. Staff members were also being tested, with testing continuing until Wednesday morning. 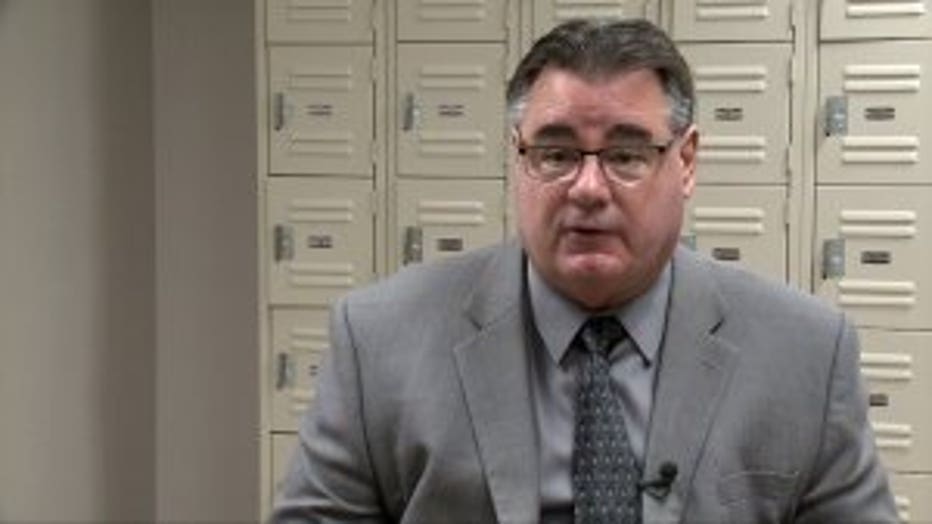 "They conducted those tests on Saturday and Sunday," said Michael Hafemann, HOC superintendent. "The inmates that were in custody, everybody was tested except one. We did have one refusal and that individual refused to test based on their religious beliefs."

Of the 63 inmates who tested positive as of Monday, Hafemann said 62 are male and one is female. As of Monday, 62 were being housed at the House of Correction, while one remained at home -- on electronic monitoring.

"We do anticipate we are going to have a lot more inmates who test positive," said Hafemann. "We only have a small portion of the test results in at this point." 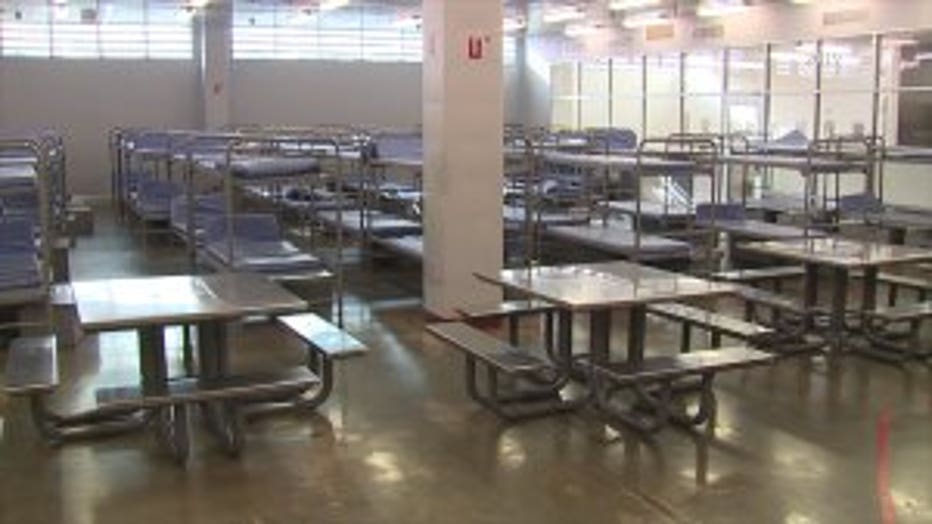 An undisclosed number of inmates were released from their sentences early to limit the spread. Still, families of others inside have asked for more to be released.

"There's a lot of people afraid for their life," said Ratia Donnell, family member of an inmate. "Some people aren't able to reach out to their families because they don't have the funds or proper support."

Milwaukee County Executive Chris Abele compared the HOC to a cruise ship because of the fact that it's a confined space where the coronavirus can quickly spread.

County leaders noted the following efforts to prevent the spread:

Milwaukee County launched a new COVID-19 dashboard April 17, focused exclusively on providing data about individuals who are currently in the care of Milwaukee County. CLICK HERE to access that dashboard. 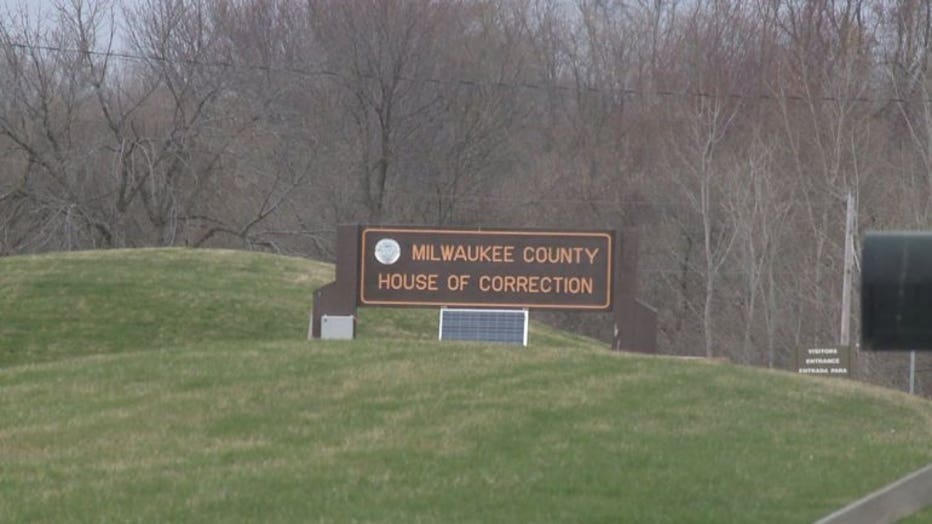