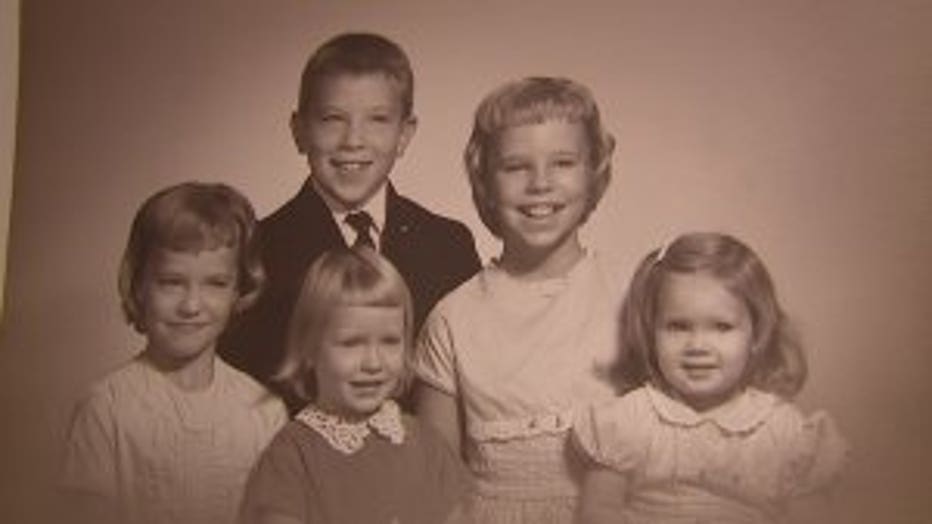 CEDARBURG -- It is a look back in time through the lens of an award-winning photographer. A Cedarburg man is leaving a lasting impression with a unique display.

Gene and Jacquie Picard were recognized nationally for their work. They ran a business called Colonial Photography -- and took images of people and places throughout the area. After Gene passed, his wife found a lot of his pieces that she donated when are helping connect the subjects with their past. 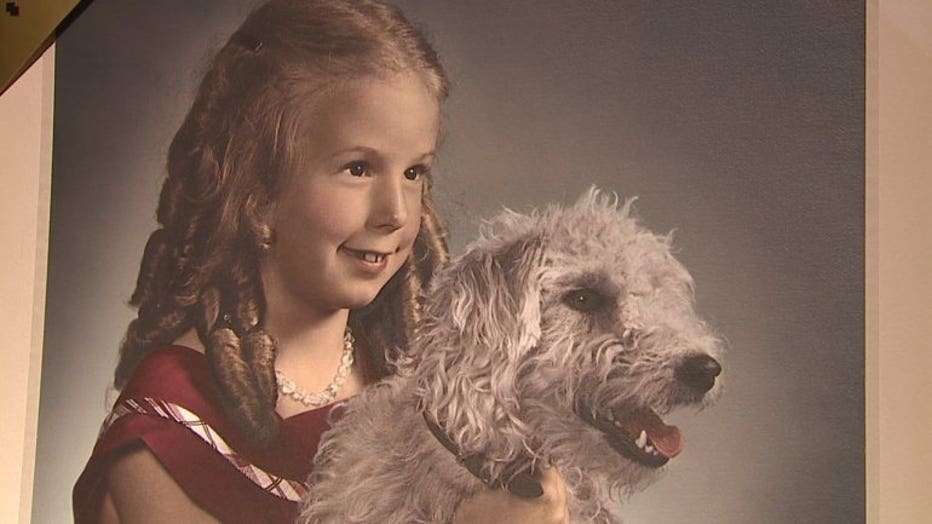 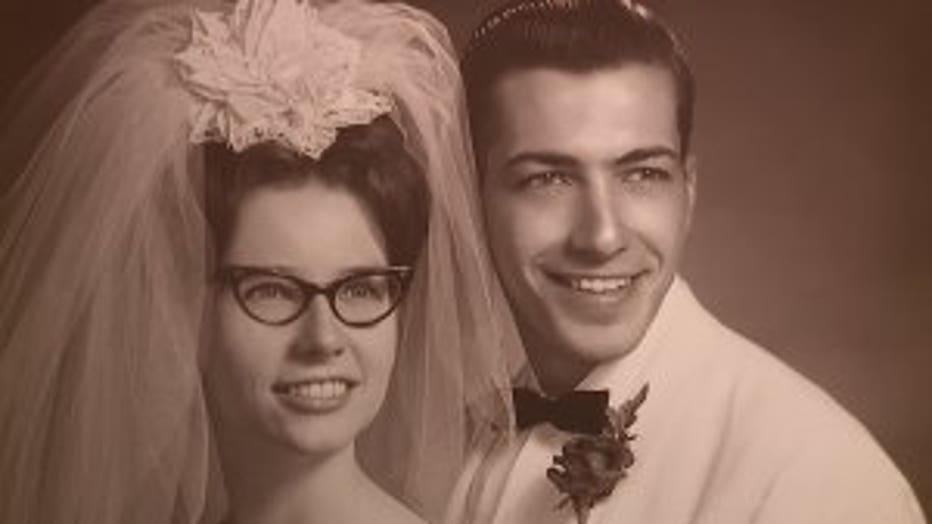 From smiles to smirks, family portraits to power poses, Gene Picard captured moments that were unforgettable.

Now, thanks to a unique exhibit at the Cedarburg History Museum, the work of he and his wife Jacquie are on display for everyone to see -- and for some to take.

Executive Director Steve Daily has been trying to connect people to their family portraits hanging in the gallery.

"Everyday, I get phone messages by people who are trying to guess who the people are in the photographs. So it's generated a lot of interest in town," Daily said. 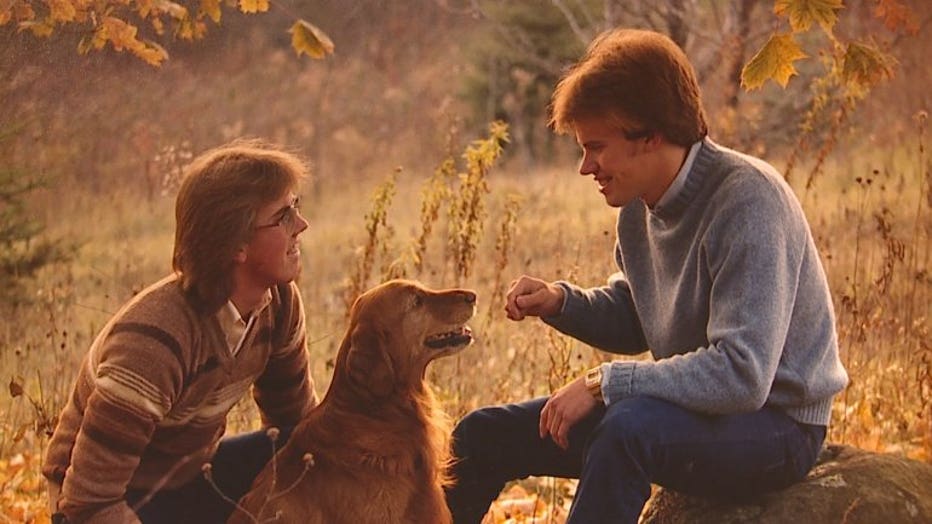 With some of the photographs more than a half-century old, more than 150 pieces go back decades. So far, only 20 of them have been identified. 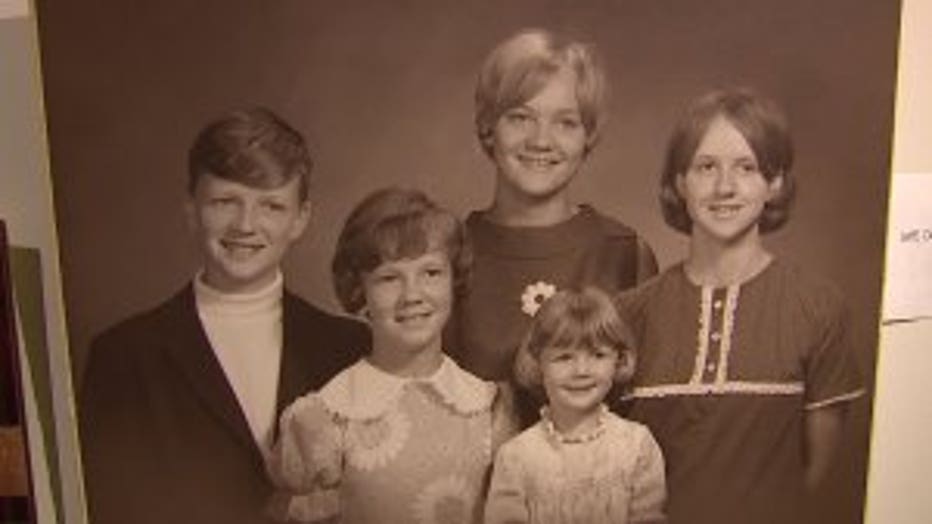 A lot of them are the early period, the 50s," Daily said. "Hoping we find a home for all of them."

Marty Wolf is ready to claim a very special one.

"My brother Steve and I asked Mr. Picard to take a photo of us and our dog buffy for our parents 25th wedding anniversary as a surprise," Wolf said.

Cindy Kokta had a nostalgic moment as well.

"I'm like, whoa, that's the picture that's on my mother's wall," Kokta said.

Wolk and Kokta snapped into action -- coming in to check out their pieces and admire the works of a pair with an amazing talent. 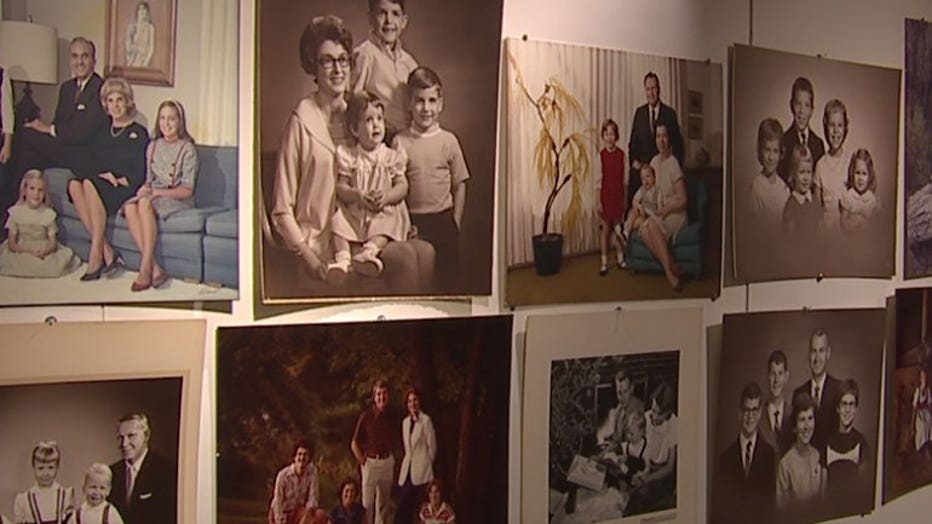 "Gene was a master technician and he could make things look literally like it was a painting, but it's actually a photograph. The detail is so good on it," Daily said.

CLICK HERE if you would like to view more of the images on display at the museum.