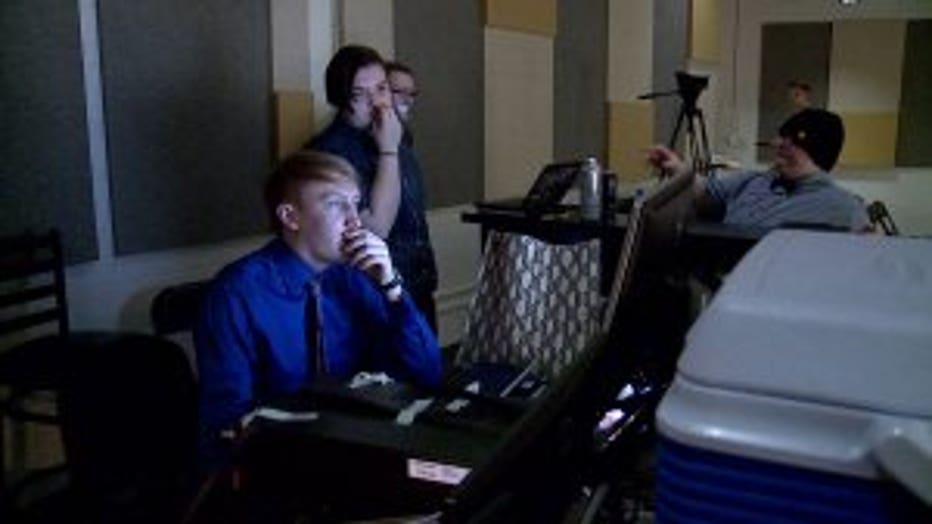 MILWAUKEE -- Students at East Troy High School hosted their first-ever charity livestream on Thursday, May 23. It was a lot of fun putting on a show but also a lot of work.

"It's just a lot of fun and we're getting money for it. It's like wow, we're doing stuff but we're all doing it for charity," said Joseph Blake, host and executive producer.

The group of students have chosen to fundraise through a self-produced livestream hosted on YouTube. 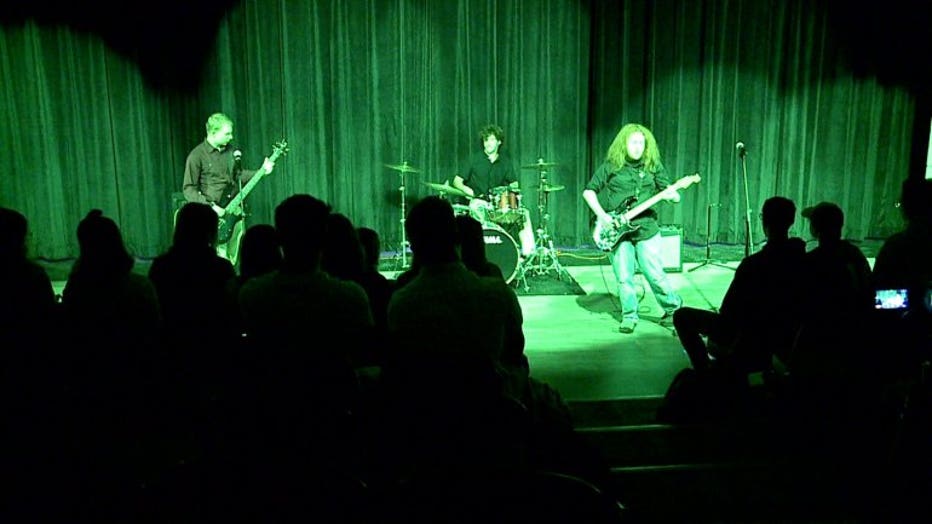 "I've really just enjoyed spending time with my friends all day, doing stuff for charity and it really means a lot that I get to help people," said Haley Pritzlaff, show technician.

The items they collect will be donated to the East Troy Food Pantry.

"Twenty, which is the grade of...  juniors and they have donated the most," said Marcus Sevilla, show personality. 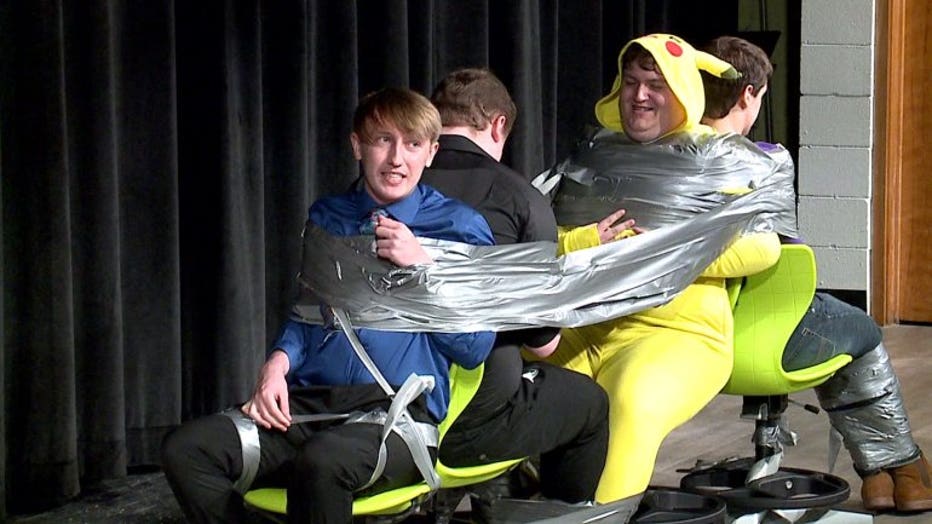 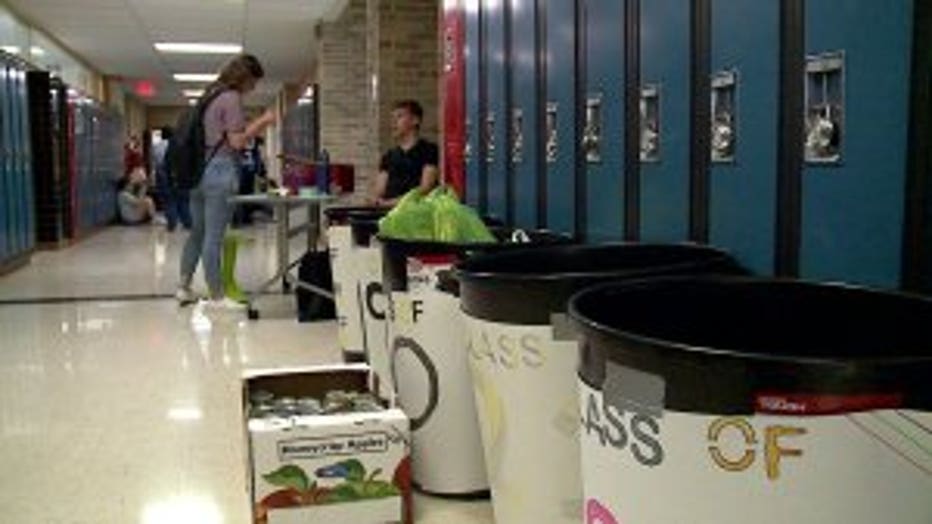 "We have this on due to our lovely East Troy students donating $200," said Sevilla.

A student band made an appearance and even the school's co-principal got some attention by shaving his head.

"I went down to seven millimeters. So it was quite a bit from what I had before," said Kevin Kitslaar, co-principal at East Troy High School. 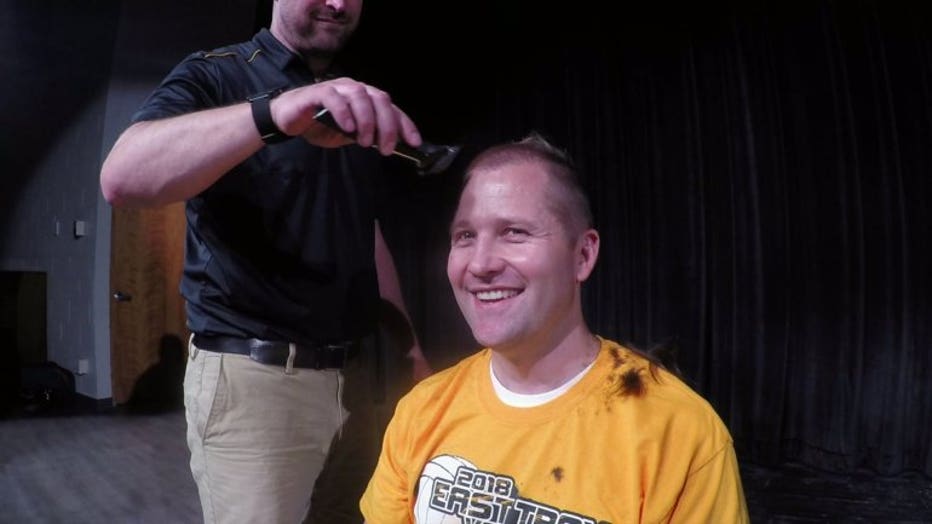 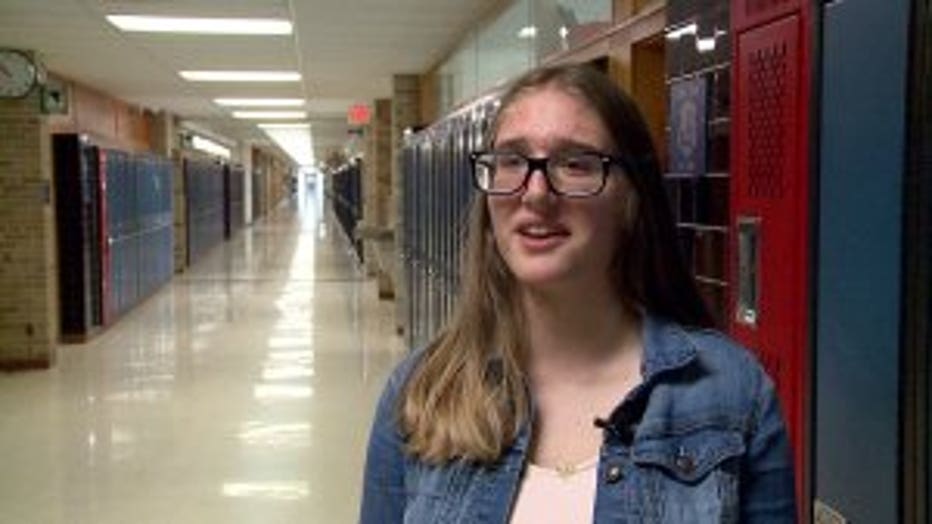 A lot of work for a great cause.

"I hope to get to at least to $1,000, but any little bit that we get is an amazing amount," said Pritzlaff.