MILWAUKEE -- Several organizations came together on Saturday morning, Aug. 31 for one cause: Stopping violence in Milwaukee. Their efforts to get people to put the guns down was an attempt to take back the community. 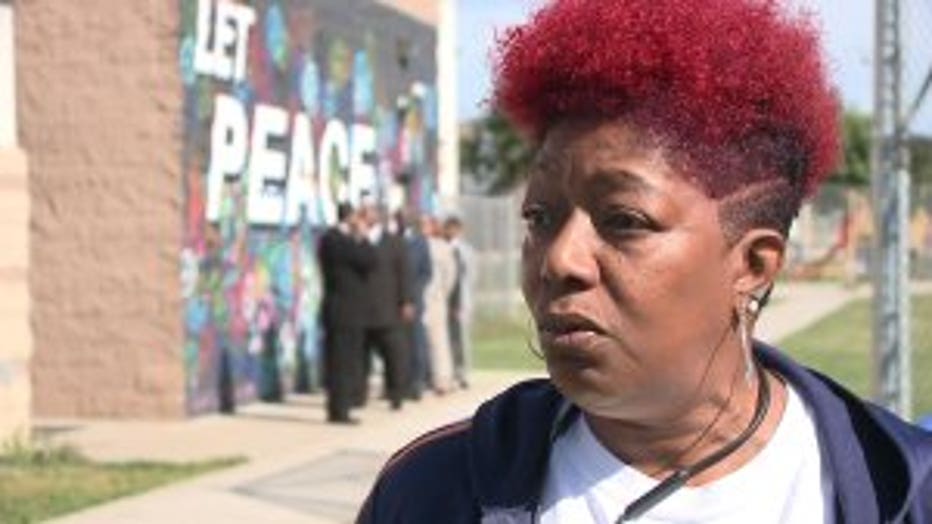 Mourning mothers said they simply don't want other parents to feel their hurt. They shared stories of loss and expressions of pain. The group gathered in front of the COA Youth and Family Center near 23rd and Burleigh, near the very spot where Quanita "Tay" Jackson was killed in a drive-by shooting on Aug. 25.

"There is really a lot of death happening in the community," said Maria Hamilton, mother of Dontre Hamilton, who was shot and killed by a former Milwaukee police officer in 2014. "Stop the violence. Stop the crime."

Pleading that enough is enough, the rally spilled into the streets as mothers who have lost children to gun violence -- alongside many other community members and supporters -- marched with a message of violence prevention. 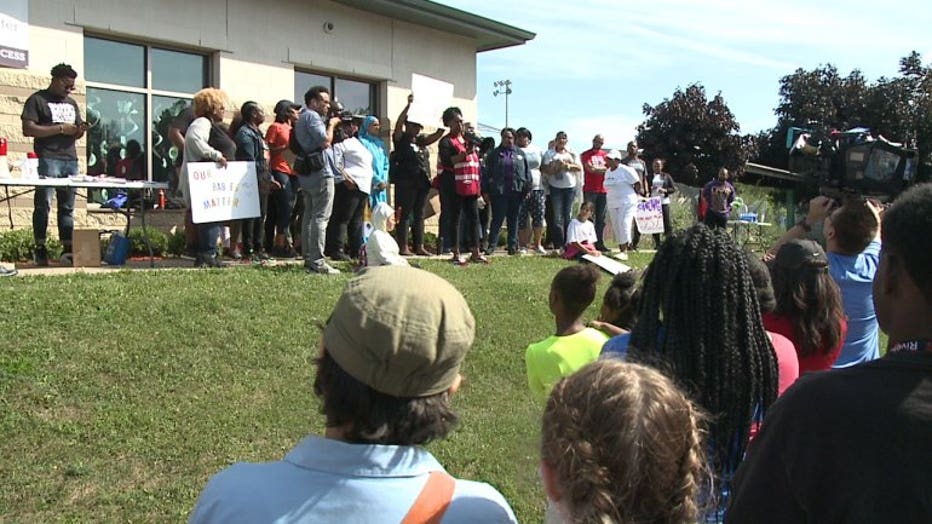 "You can't tackle something if you don't talk about it," said Alderman Cavalier Johnson. 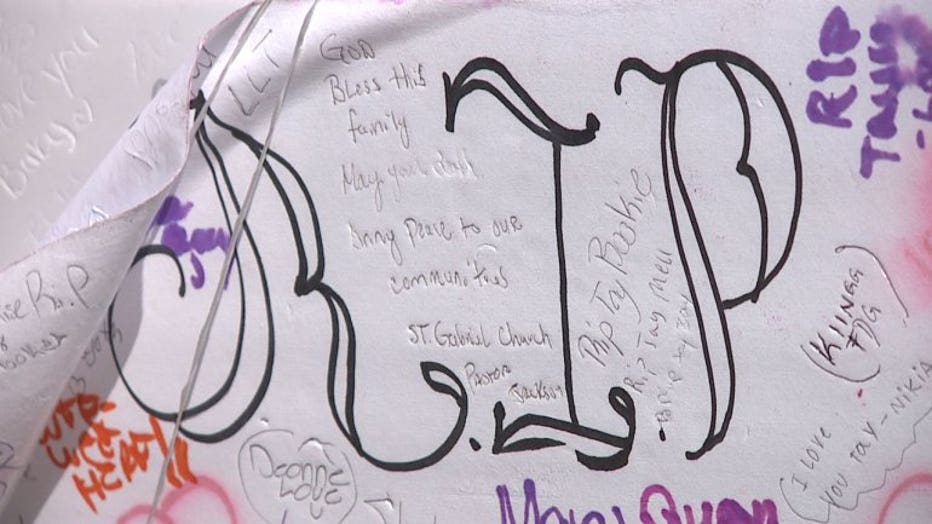 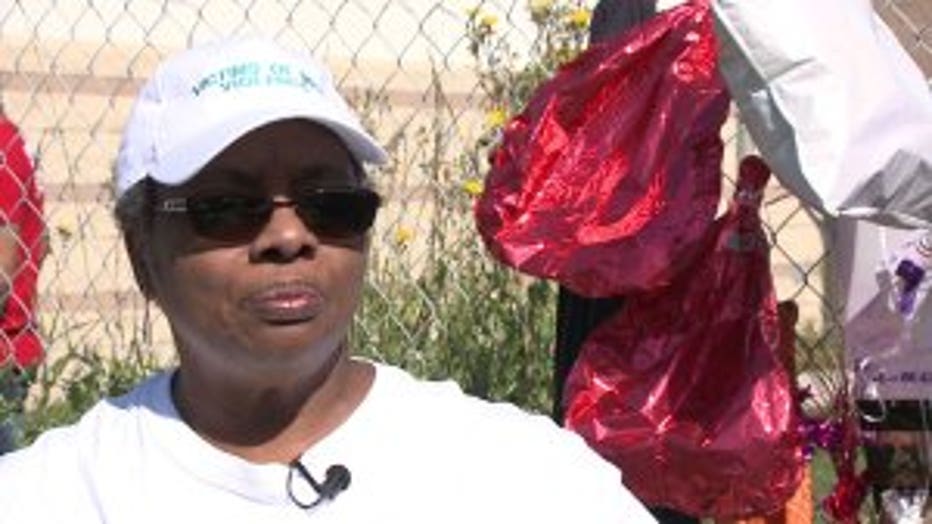 "The Office of Violence Prevention is really working in the front to try to do something stop it," said Janice Gorden. "There's other like Mothers Against Gun Violence that's working on the political end of it."

The passionate moms empowered people to make a change -- bringing us one step closer to a safer city.

City leaders said they were also working to end gun violence at the state and federal level. 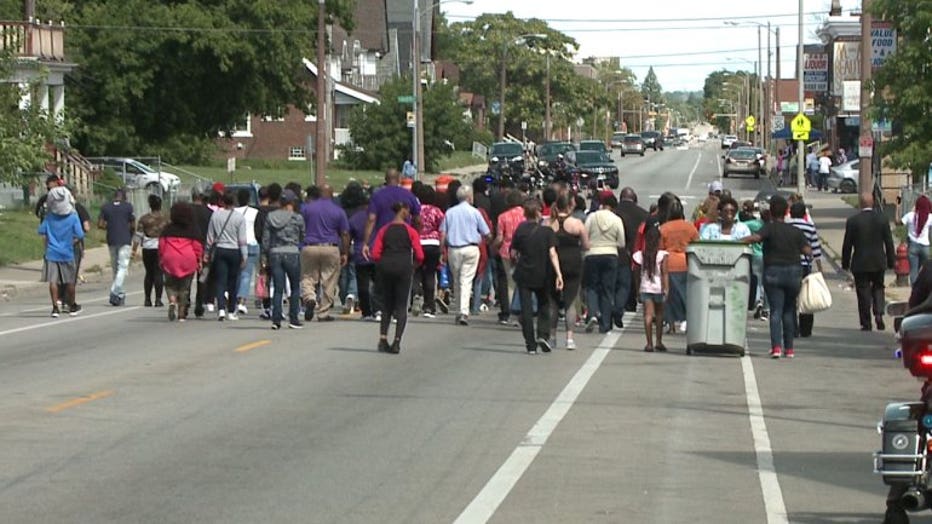 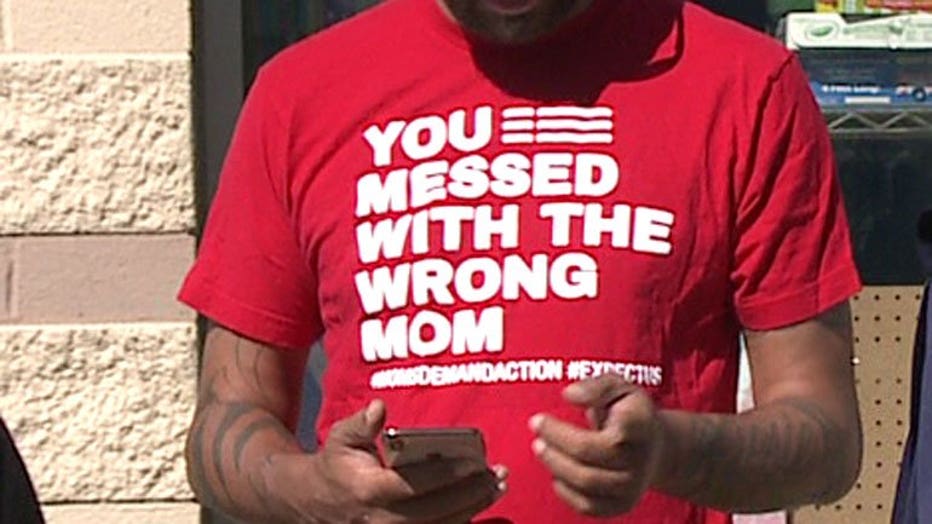