MEQUON -- Should Wisconsin schools teach cursive? This week, the State Assembly signed on to that. 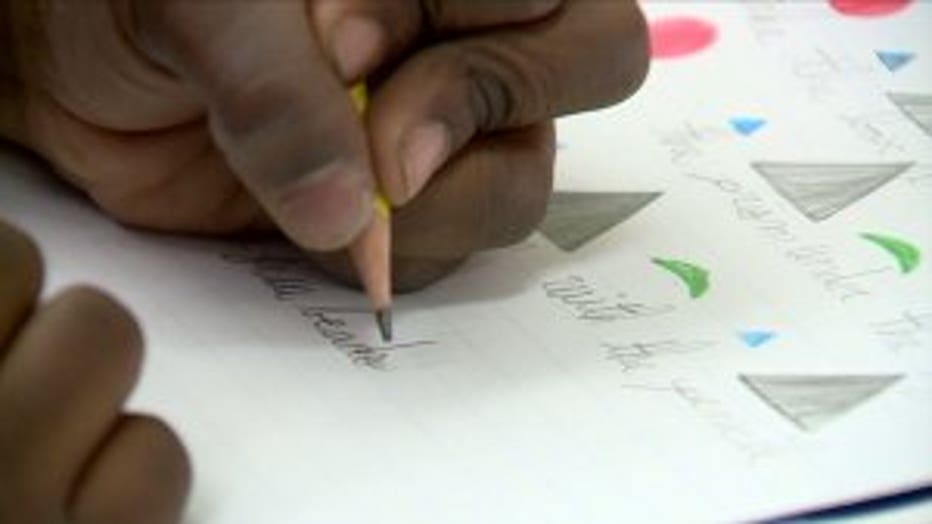 Common core and state standards call for kids to learn keyboarding, but it doesn't require cursive.

Is it a lost art? A testament to history?

"My grandpa, he's in India. And he really misses me and so he writes letters," Freyel said.

But is the writing on the wall for cursive's future? 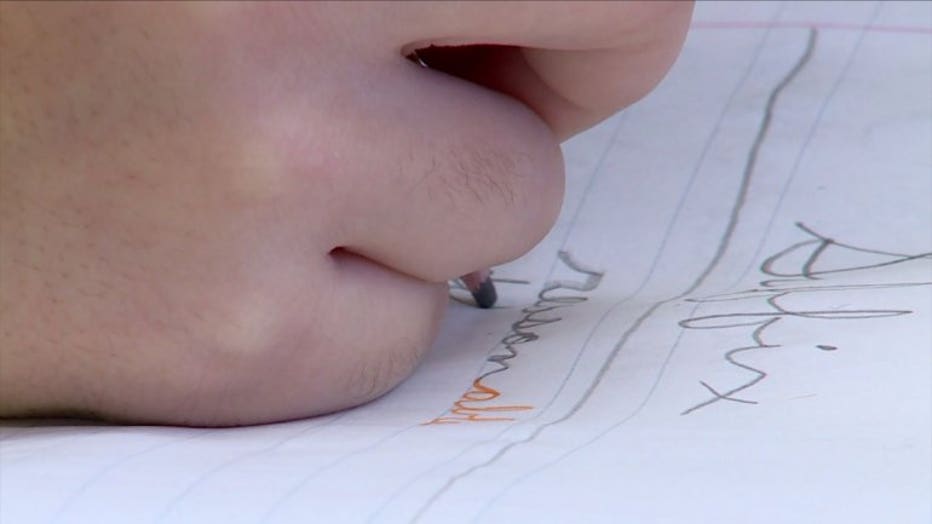 "We're going to be sorry 20 or 30 years on down that we stopped teaching cursive," said Rep. Joe Sanfelippo (R-New Berlin). 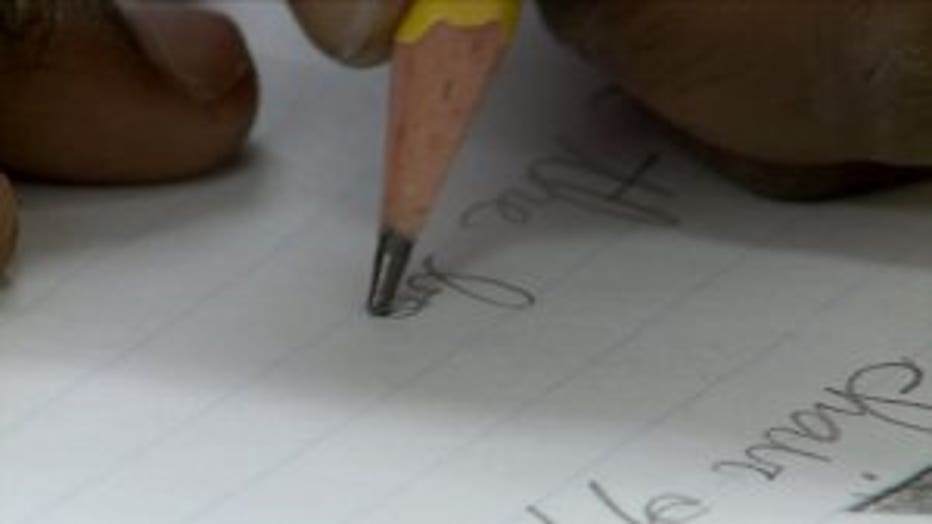 So, the Wisconsin Assembly passed a bill to require the state superintendent to include cursive in the state's model academic standards. But other lawmakers don't want to write this into law.

"Never would like to put mandates on schools, but more importantly, we're not putting any funding behind this, to say that they have to be focusing on this," Rep. David Crowley (D-Milwaukee) said. "I think you already have schools that are focusing on cursive writing. It is a lost art that we see that is out there."

And the Wisconsin Association of School Boards questions using up so much classroom time on teaching cursive: "In a world that is increasingly moving away from paper communications toward digital and electronic communications."

But for students at New World Montessori School, the pencil is as mighty as students make their mark on the future.

"When children come in, they can swipe, because there's so many screens in their world. But if you ask them to hold a pencil, their hands are weaker than they used to be," said Priscilla Bovée, director of New World Montessori.

The Department of Public Instruction estimates that the bill could cost Wisconsin several million dollars. That cost would go toward training teachers and paying for students' workbooks. This bill provides no money for that. The State Senate has also not yet voted on the cursive bill.