“The different performers, the vendors, the dancing," cultural teacher Ronnie Preston says. "It offers the community a glimpse into our beauty, our culture.”

Before opening the gates to the general public Friday afternoon, the three-day event started with Education Day for elementary and middle school students.

“The students are listening to the music, participating, making the crafts," says Christine Wesling, a fifth grade teacher at Bay Lane Middle School. "We're lucky that we have this here in Milwaukee.” 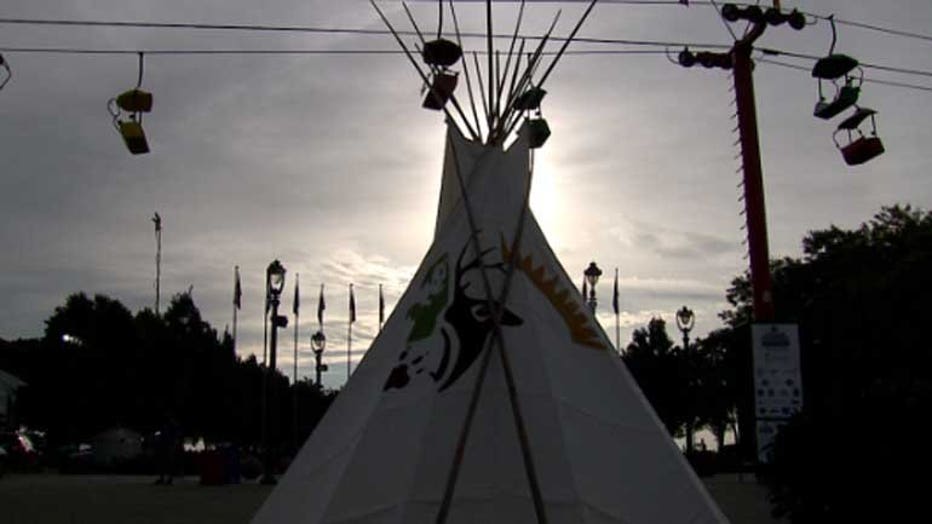 That hands-on experience offers lessons that are impossible to mimic in a classroom.

“You're not just on the computer and seeing and watching a video about it," Mia Krupar, a fifth grader at Bay Lane, explains. "You're actually touching and looking at it.”

Indian Summer’s goals are to promote and protect Native American culture for the students visiting on Education Day, and especially for native children growing up in an ever-changing world.

“It's been really important to me," Greenfield Middle School student Tatiana Martinez says of her time with the Milwaukee Native Youth Dancers. "Because now I've been going to more pow wows, and I've been learning more about who I actually am.” 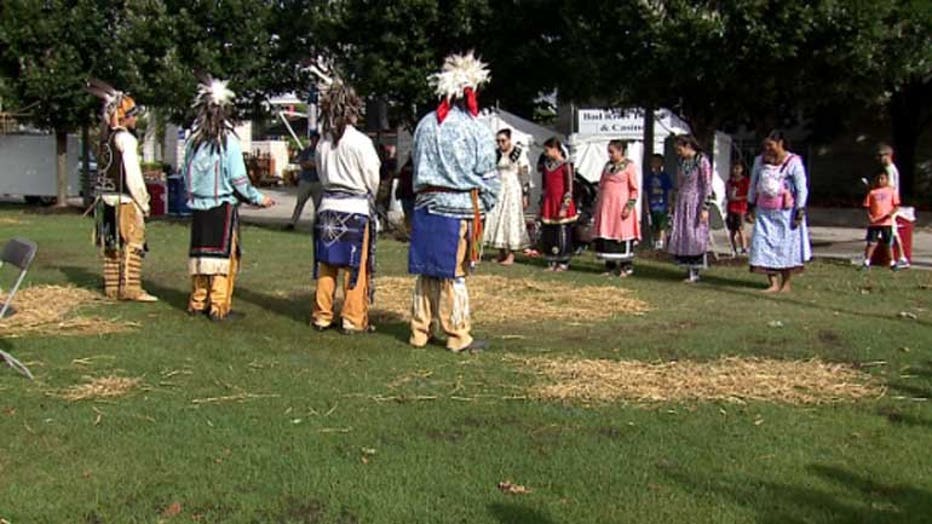 “Some of the things that these children learn in our class, they'll never forget," Preston adds. "And it will live with them till they're adults and they're having children of their own.”

Indian Summer Festival runs through Sunday. Saturday's highlights include a fireworks show and a performance by the popular group Brule.